You know those brilliant colors that appear when the sun is just rising or setting? While you may be lucky to see those colors for minutes in most parts of the world, in Iceland they can last for hours. Los Angeles-based photographer Henry Jun Wah Lee spent two weeks in Iceland from late June through early July, when the sun sets after midnight. He was able to capture some remarkable views of Iceland’s landscapes glowing under the midnight sun.

The result of his trip was the 4-minute, 4K time-lapse video above, titled “Odyssey.”

“You’ll also see some rare lenticular cloud formations, as well as plumes of clouds being generated by the cooling lava from last year’s eruption in Bárðarbunga,” Lee tells PetaPixel.

“The light during midnight sun is a surreal and unforgettable experience,” he writes. “Finding the best spots to experience these conditions was not easy.” Lee had to navigate the country’s micro climates in order to figure out where to shoot each night. 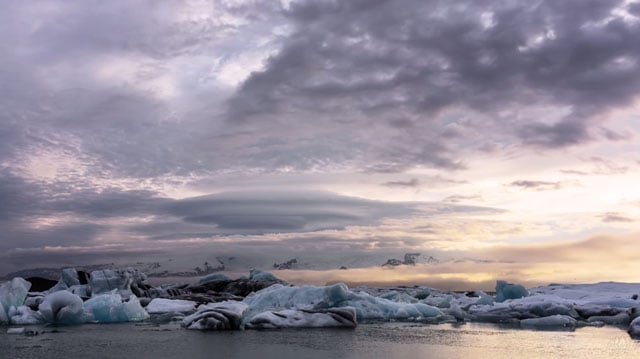 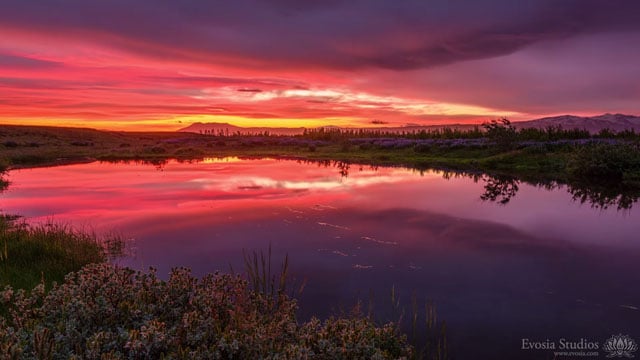 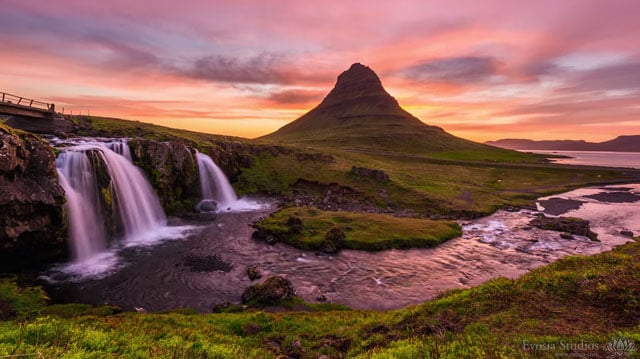 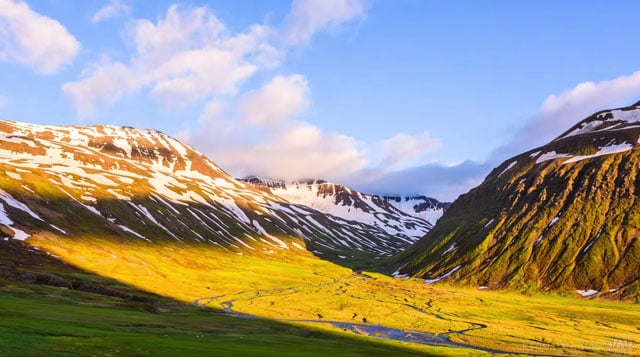 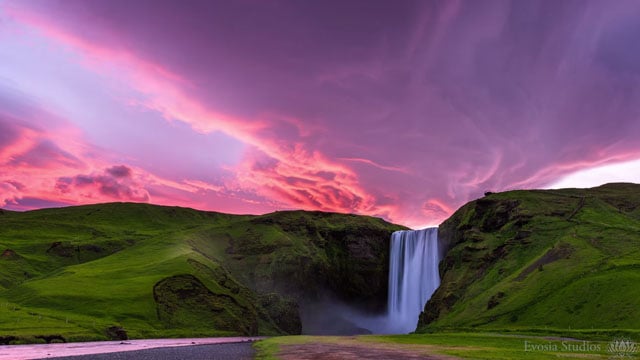 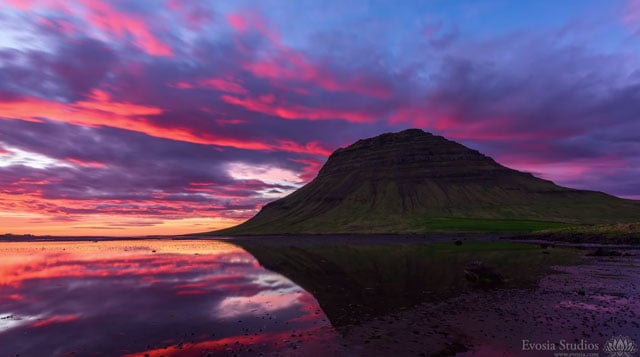 Over the course of the trip, he ended up covering most of Iceland’s landscapes, completing a complete loop around Iceland’s Ring Road and spending time in the middle of the island as well.

How Someone Stole My Identity to Steal Camera Gear