It works for politics, so why not consumer electronics? Nokia has decided to go negative with it’s latest ad campaign, denigrating the quality of the iPhone 5 camera while lauding the photo features in the Nokia Lumia 925. 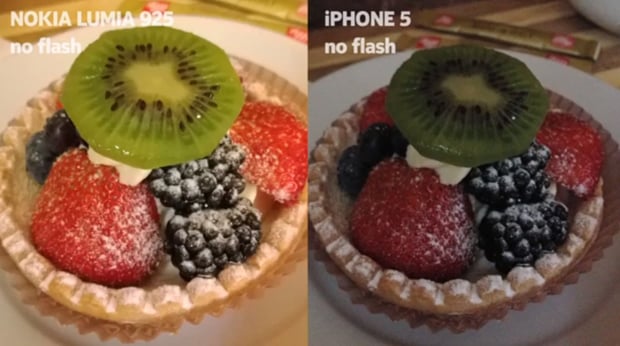 Designed to parody Apple’s recent “Photos Every Day” TV ad, the new Nokia spot begins by acknowledging Apple’s market lead before sneering at the photographic results. “At Nokia, we prefer to build for quality, not just quantity,” the ad proclaims before showing side-by-side comparisons of  the 925 versus iPhone 5 in categories such as action shots, low-light shooting and flash performance. The Lumia — Surprise! — comes out looking much better in every case.

“Every day, better photos are taken with Nokia Lumia than with any other mobile,” the ad concludes. 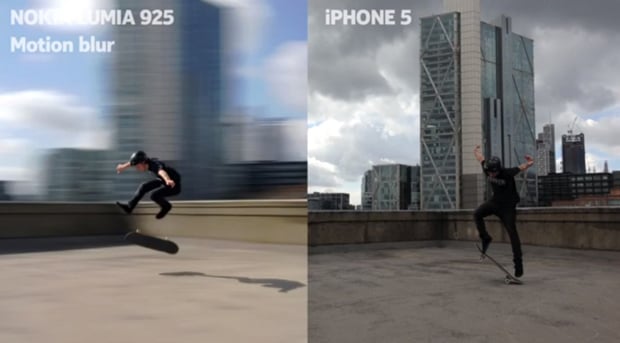 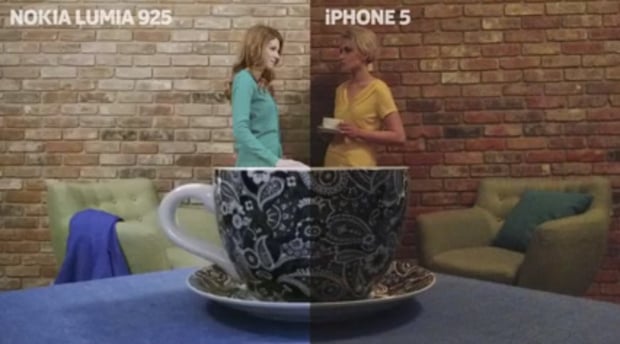 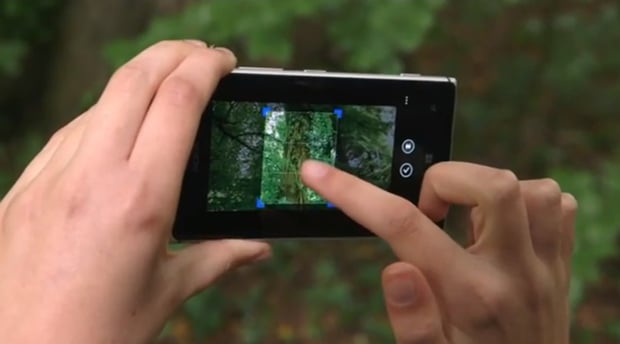 Photography has become one Nokia’s key selling points as it tries to differentiate itself in a crowded smartphone market. The Lumia 925 packs an 8.7-megapixel sensor, dual-LED flash, Carl Zeiss lens and a number of new software tricks. The more-camera-than-phone Lumia 1020 will have a 41-megapixel, back-illuminated sensor; lens-based image stabilization and f2.2 lens.