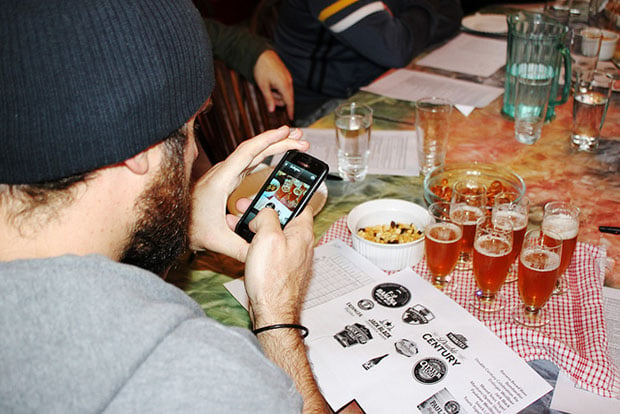 This fact comes from a paper titled “Rituals Enhance Consumption,” published on July 17, 2013 in the journal Psychological Science. In it, professor Kathleen Vohs of the University of Minnesota reports that little rituals help make food more enjoyable — rituals such as singing “Happy Birthday,” saying a prayer, splitting an Oreo cookie in half, or snapping a photograph. 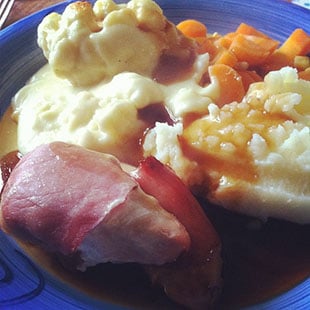 The study involved having two groups of participants who were given chocolate bars to eat. One group was instructed to perform a specific ritual of breaking, unwrapping, and eating the bars, while the other group was just unleashed on the bars. What the scientists found was that the minor ritual led to higher reported levels of enjoyment, flavor, and value.

The researchers (there were three on this study) say that these rituals increase the eater’s interest and involvement in the process of eating, which in turn leads to higher levels of pleasure.

Oh, and the eater needs to be the one performing the ritual for the boost to occur, so simply watching your friend snap an Instagram shot won’t cut it.

(via TIME and UPROXX)