One of the stereotypes that has become associated with Instagram users (and smartphone shooters in general) is that they’re obsessed with snapping photos of their food. YouTube channel Hungry decided to see how people would react when this obsession is taken too far. They sent a Instagram photographer to random strangers and had him ask if he could photograph their food. Cameras were placed nearby to document their reactions to the strange request.

To make things even more strange and awkward, the guy isn’t content with capturing a quick snapshot. Instead, he calls in his photographic assistant to help with lighting the food, and begins to direct the insta-hand-models on how they should be holding their hands and their chow. 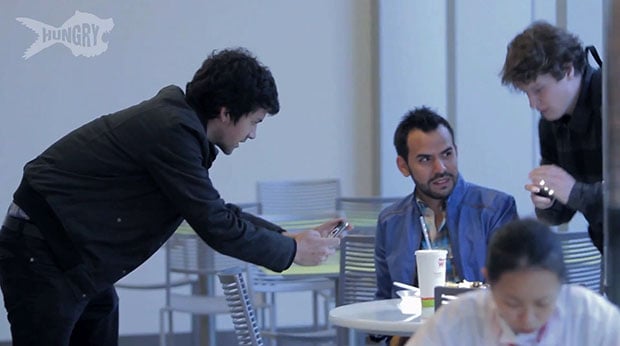 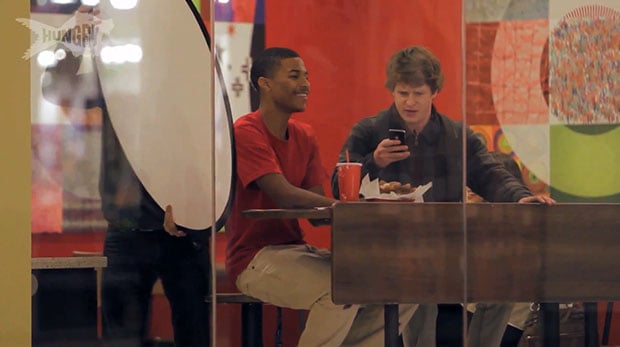 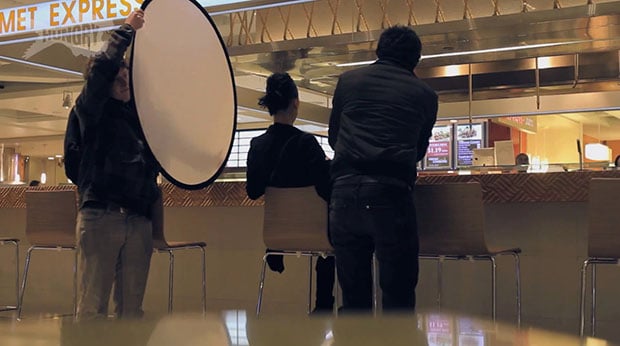 Be warned: if you don’t find painfully awkward situations amusing, the above video is one that you’ll want to stay far away from.

While we’re on the subject of casual snapshot culture, here’s another video that pokes fun at photography stereotypes — specifically within Asian culture:

(via Laughing Squid and Doobybrain)

An Explanation of How Photoshop Blend Modes Actually Work