Every once in a while someone gets really, really creative and it makes our jaws drop. Such is the case with UK pop artist Dan Black’s timelapse music video for his song called “Hearts.”

In short, the video (created by the folks at Chic & Artistic) features Black and company on a Parisian rooftop — for a full 24 hours. That’s right, one full day of shooting (from 11AM to 11AM!). 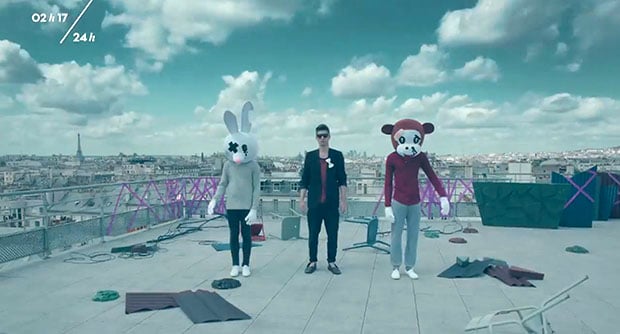 Here’s a “making of” video showing how it was done:

What you’ll notice when you see the video is that Dan Black’s lips are in sync with the song. Prior to the shooting of the video, Black’s face was filmed close up as he was singing the song. The video was then shown to Black frame-by-frame on the set, giving him an idea as to how his mouth should be in every shot. 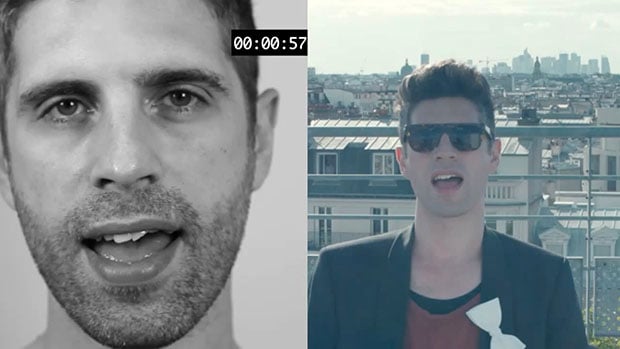 A looping voice on the set guided the team to take a shot every 16 seconds. And they did. In total, about 5400 shots were captured. Three hours had elapsed before Black had even started moving his lips.

The song features a piece from artist Kelis. Chic & Artistic pre-filmed her segment, printed every frame on a poster board and cards, and used that in the timelapse.

Portraits Created from Pictures of Space Taken by the Hubble Telescope