Flip through photographer Michael Jackson‘s “A Child’s Landscape” series, and you’ll find what appear to be vintage photographs of rocky coastlines that were captured with some old photographic process over a century ago. The images are actually modern photographs captured quite recently in Jackson’s studio using rocks in a fish tank.

Jackson says the project helps him remember his childhood, a time filled with excitement rather than facts. “I imagine these views through a telescope. I imagine pirates and explorers. I imagine swooping gulls and terrible storms, shipwrecks and stories of adventures and heroism,” he writes.

The images are meant to show Poppit Sands in northern Pembrokeshire, Wales, an area that Jackson has been photographing for six years. In addition to photographing the real thing in the great outdoors, Jackson decided to recreate the area in the comfort of his photo space.

After sketching the real scenes on paper, Jackson recreates what he sees using a fish tank, some rocks, and some breadcrumbs. 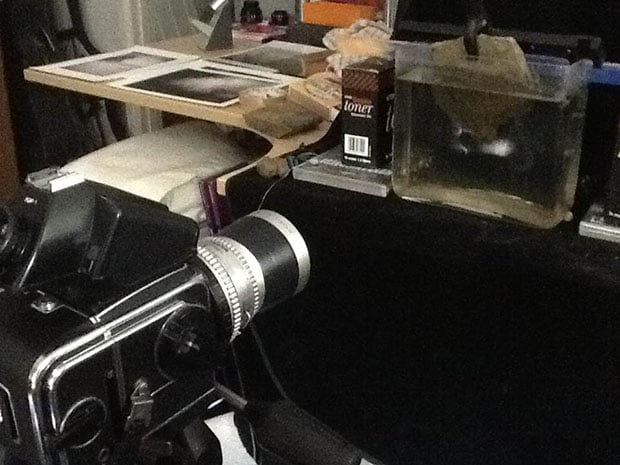 His technique involves placing his objects (namely the rocks) upside down in the tank and then flipping the photo afterward. In the resulting photos, what we see as “air” is actually “water,” and “water” is actually the surface between the fish tank’s water and the air above.

During the shoot, he tosses the breadcrumbs into the water and swirls them around. He also uses various reflections in the tank’s glass to “dodge and burn” the photo. Finally, he inverts each photograph to turn the positive image into a negative. 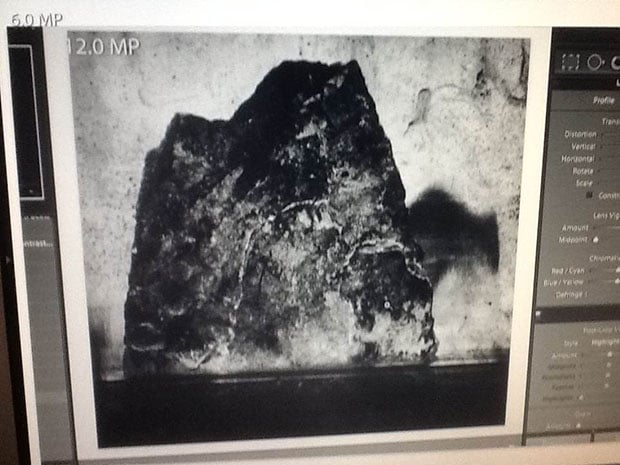 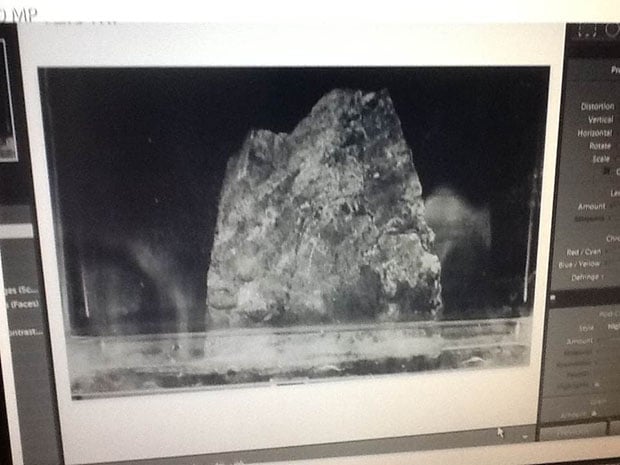 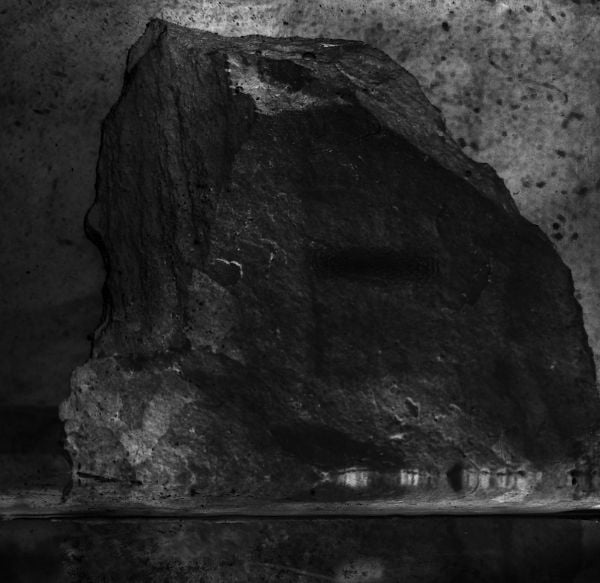 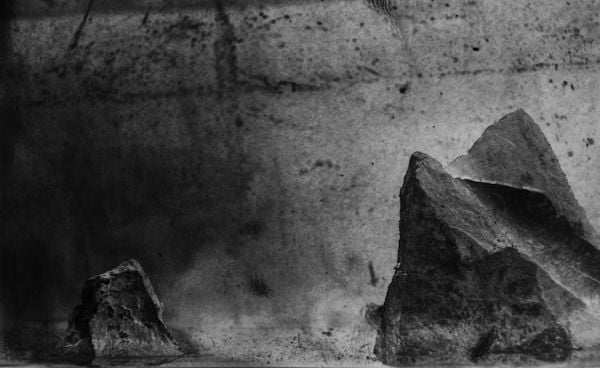 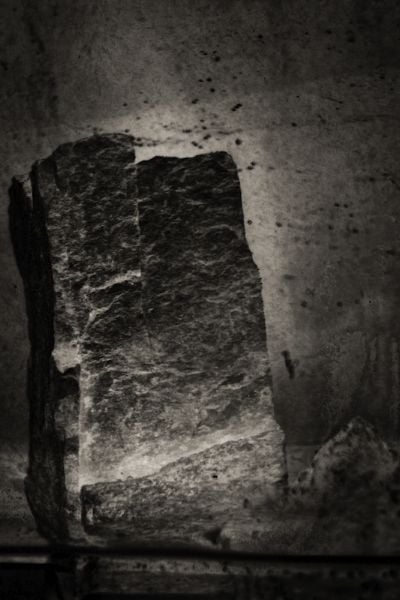 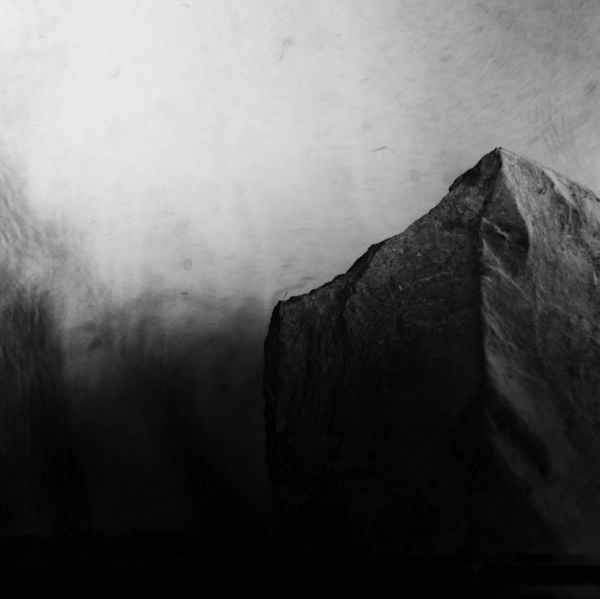 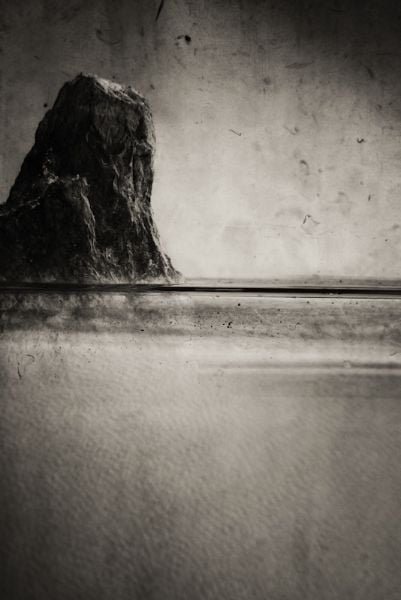 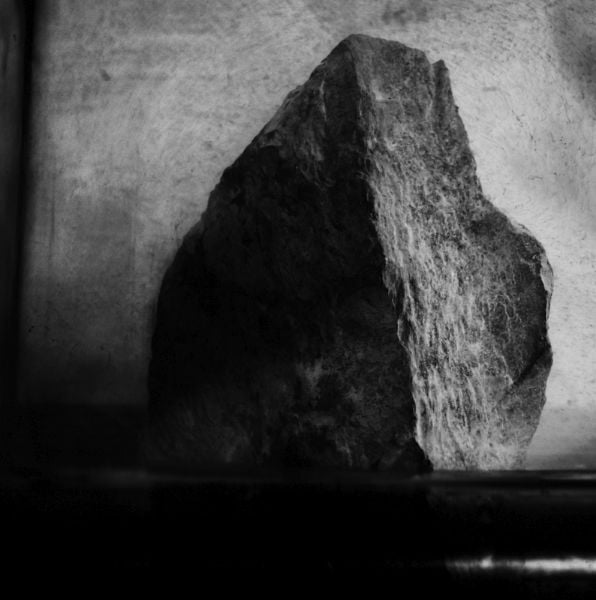 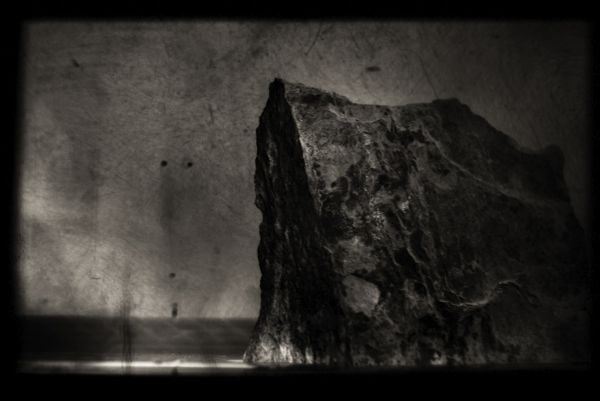 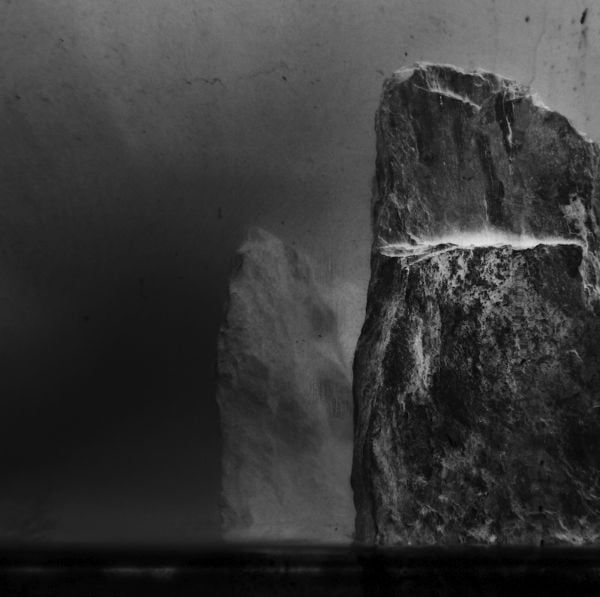 You can see the entire set of photographs over on Jackson’s website. You can also find a detailed writeup of his “inverted water process” on his blog.

(via BBC via Imaging Resource)

Image credits: Photographs by Michael Jackson and used with permission