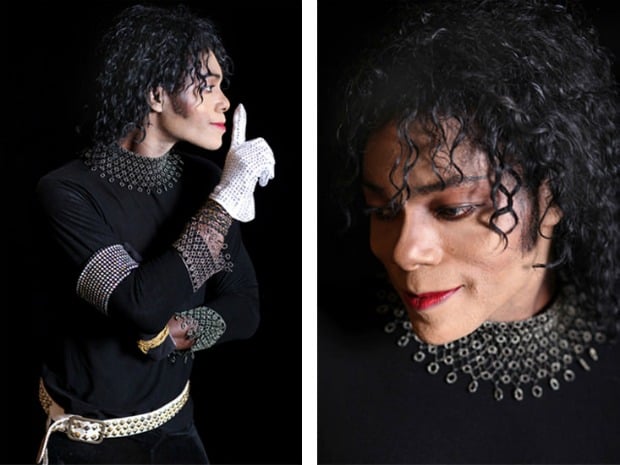 The Michael Jacksons, by photographer and social scientist Lorena Turner, is a study of people who make a living or perform as the late great Michael Jackson. In her own words:

It is an index of the refraction of Michael Jackson’s public persona within the culture by exploring issues of fantasy, reality and representation as influenced by and filtered through cultural experience.

The project has drawn some attention, as some of the tribute artists will be featured in a story on Studio 360 next weekend. Ms. Turner is currently in the middle of a Kickstarter campaign in an attempt to fund a trip to photograph MJ artists and impersonators outside of the New York and Los Angeles areas. 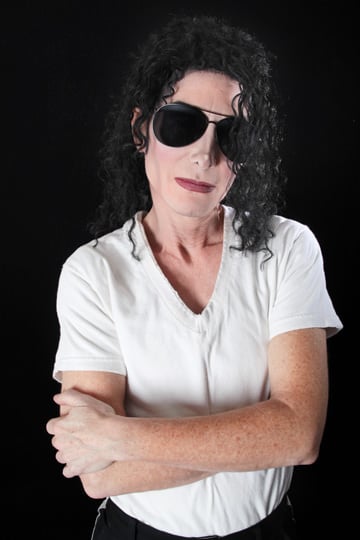 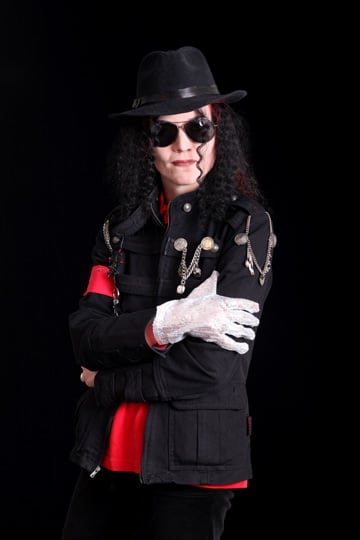 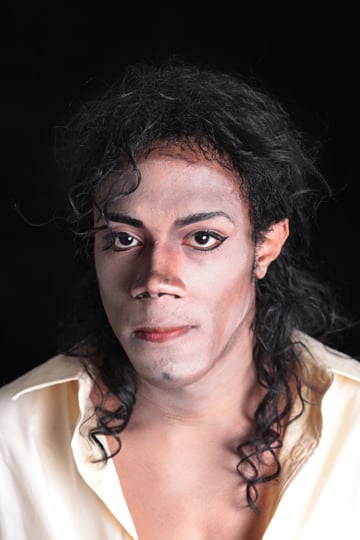 The Michael Jacksons (via Kickstarter)

Image credits: Photographs by Lorena Turner and used with permission