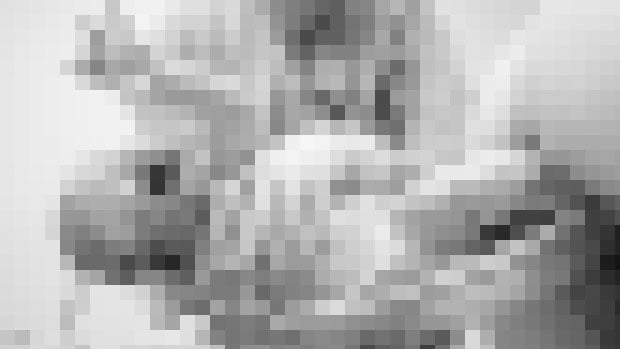 An Australian photographer has succeeded in having her work reinstated to a prominent exhibit, after authorities initially pulled the graphic image of a baby seconds after birth for being “too confronting.”

Adelaide photographer Victoria Berekmeri specializes in documenting a child’s arrival into the world, from maternity through the first few weeks as a newborn.

That includes detailed photos of the child’s birth, such as her prize-winning entry in South Australian Professional Photography Awards:

The image was included in a display of the winners at the Adelaide-based National Wine Centre, until several visitors complained about it. The image was withdrawn without advance notice to Berekmeri, whose complaints on Facebook about censorship attracted widespread support from clients, fellow photographer and more.

The mother of the baby in the photo also started an online petition protesting the removal, chiding the Wine Centre for its “need to censor such a natural and beautiful moment in mine and my family’s life. ”

The protests worked, and the picture was rehung in a few days, albeit with a translucent cover and a warning sign:

“I understand people’s comments but at the end of the day, it’s a public venue and while some people find it a fabulous photograph, others find it a bit confronting,” Adrian Emeny, general manager of the Wine Centre, told Adelaide’s Herald Sun.

Behind the Scenes with Pro Skateboarder Turned Photographer Arto Saari