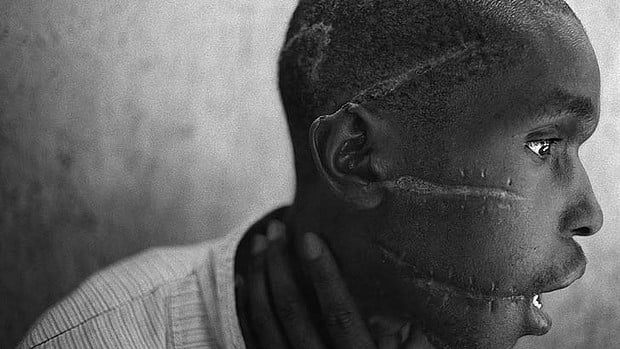 The Reportage Festival in Sydney, Australia is a well-known Vivid exhibition that displays the powerful work of some of the world’s best photojournalists and documentary photographers. But this year, the New South Wales government has gotten involved by telling the curators what they can and cannot display, stirring up many photographers and anti-censorship advocates in the process.

According to The Sydney Morning Herald, photos of the Cronulla riots, the Granville train accident, as well as several award-winning Magnum photographs have all been deemed inappropriate or “too distressing” by the NSW government’s tourism department, Destination NSW. 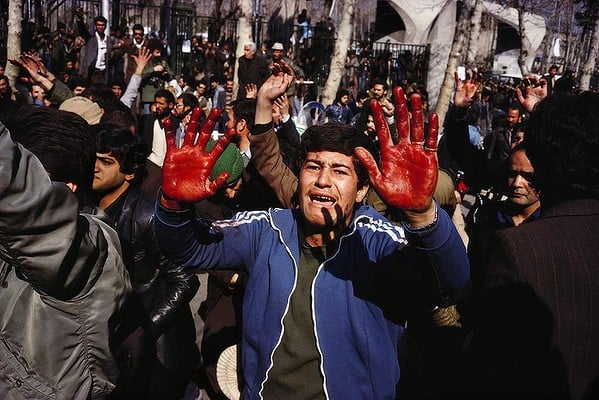 Festival curator Stephen Dupont called the censorship “embarrassing.” Speaking with the Herald, he laments that many high-profile photographers who have traveled from all over the world to display their photography may not even see it up.

Photojournalist Ed Giles, who has spent the past couple of years documenting political upheaval in Egypt, was outraged:

Over two thirds of the photographers who submitted work have either been banned from our outdoor projections, or have elected to pull their bodies of work after having their stories heavily clipped.

For example, my edit of 36 pictures from my two years documenting Egypt’s post revolution political scene was reduced to 17 pictures, and I have pulled my work completely from the outdoor show in protest. 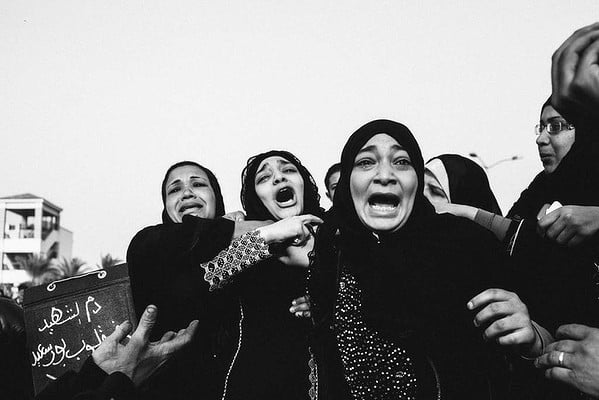 For their part, Destination NSW makes no apologies. While censorship certainly isn’t popular, in this case, Destination NSW CEO Sandra Chipchase argues it is necessary. Because the show is held outdoors, Chipchase feels they are justified in preventing children from seeing potentially horrifying imagery:

What we don’t want is children walking around the corner and seeing pictures of dead children. We think it is threatening to families. Would they want those children to see that?

This story is ongoing. The festival runs from May 15th to June 15th, and many of the photojournalists (like Giles) who pulled their photos in protest of the censorship, would like to set up an uncensored Reportage 2013 show at an indoor venue sometime soon.

For now, those interested in seeing more of the photos that were cut out of the exhibition can see 32 of them at The Sydney Morning Herald‘s gallery here.

(via The Sydney Morning Herald)

GoPro Hero Lost at Sea, Found Two and a Half Months Later by a Spearfisherman