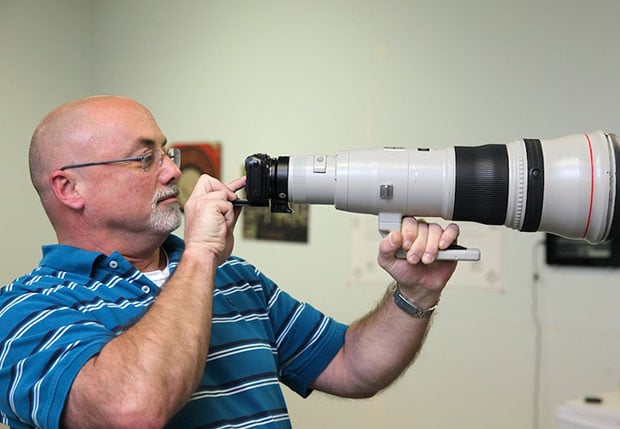 Some people say that the secret to striking it rich during a gold rush is to sell shovels. That’s kind of what Roger Cicala is doing. With photography exploding in popularity as of late, Cicala has found huge success in loaning out gear to photographers who would rather rent than buy.

Cara S. Trager over at CNN Money has written up a fascinating feature on Cicala and his rising star of a photo company: LensRentals.

The company was formed just 7 years ago in 2006, when Cicala shelled out $5,500 of his own money to purchase a telephoto lens he only intended to use once. As you might know, it can be a great idea to buy a used lens for a great price, use it for a while, and then sell it for no loss — or even a profit. However, in a flash of brilliance, Cicala realized that he could recoup the costs by simply renting out the gear online. So that’s what he did: in September 2006, he registered the domain name LensRentals.com, put up his entire collection of gear (one camera and 16 lenses), and waited to see what would happen.

It was an interesting career move by Cicala — the Cordova, Tennessee resident was actually working as an anesthesiologist in Memphis at the time.

It soon became quite apparent that the idea met a need in the industry. In January 2007, the entire stock was rented out. Cicala invested another $30,000, and reaped $13,000 in revenue that first month. In 2009, the company took in $3 million in revenue. This year, the company has ballooned to 42 employees and is on track to bring in $13 million.

Along the way, Cicala has become one of the web’s most interesting commentators about photography. He regularly authors articles that are chock-full of information and insight on his company’s blog — posts that we often syndicate here on PetaPixel (recognize his name?). 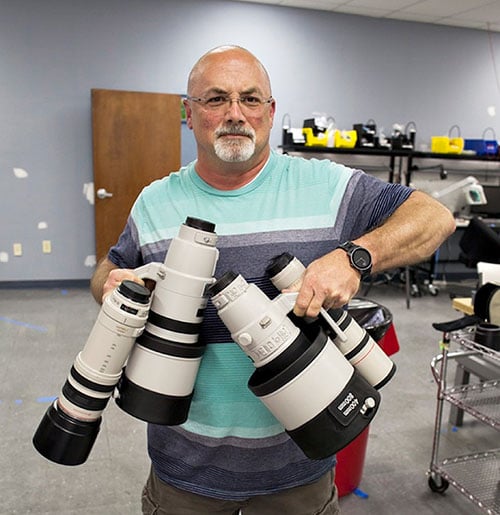 CNN Money reports that Cicala is currently taking a $220,000 annual income from his businesses, and is starting to sell off his 37% equity in the company to his family. With his and his wife’s retirement needs more than taken care of, Cicala says he’s planning to travel around the world and take pictures.

And that is how you sell shovels during a gold rush.