In honor of Memorial Day, a couple of months ago, the folks behind the Sundance Film Festival decided to dig up a short honorable mention winner from 2007 and put it up on YouTube. Called Spitfire 944, the film show WWII Photo Reconnaissance pilot Lt Col. John S. Blyth telling his story and reacting to footage of a crash landing he made all the way back in 1944 that he had never seen before.

Director and Producer William Lorton and Jason Savage decided to create the documentary when they stumbled upon WWII Flight Surgeon Jim Savage’s (Lorton’s great-uncle and Savage’s great-grandfather) store of 16mm footage taken during the war. 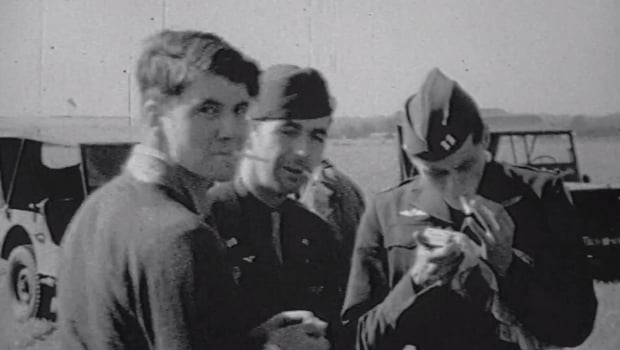 One of the reels showed a Spitfire making a wheels-up crash landing on base, and after a little bit of work, they were able to find out who was flying the plane and track him down to his home in Seattle.

Blyth flew 51 missions behind enemy lines, collecting aerial photographs using the two cameras retrofitted onto a Spitfire that had had its guns removed to make room for extra fuel. Completely unarmed and without any kind of fighter escort, he would fly into territory that other pilots readily admitted they wouldn’t go into “with eight other guys.”

The documentary itself is one-third background, one-third Blyth recounting his service in the war, and one-third getting to watch his reaction when he sees the film footage of his crash for the very first time. The last part in particular is quite moving. 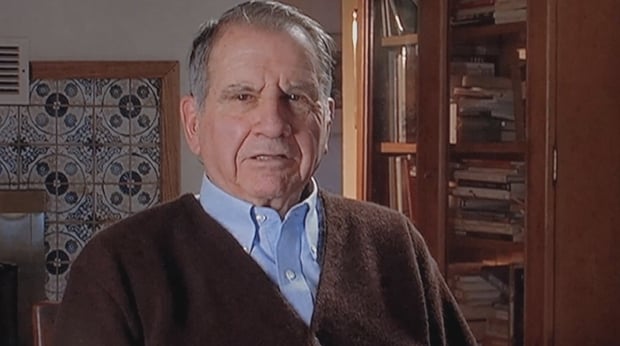 We won’t spoil anything more, but if you have fourteen free minutes today, we don’t think you’ll regret spending it hearing retired Lt Col. Blyth tell his story, and watching as he relives a piece of his own history.

For more info head over to the Sundance Film Festival website here, or if you want to purchase this documentary for yourself (it’ll only be on YouTube for a limited time longer) you can pick up a copy for $2 on the iTunes store.