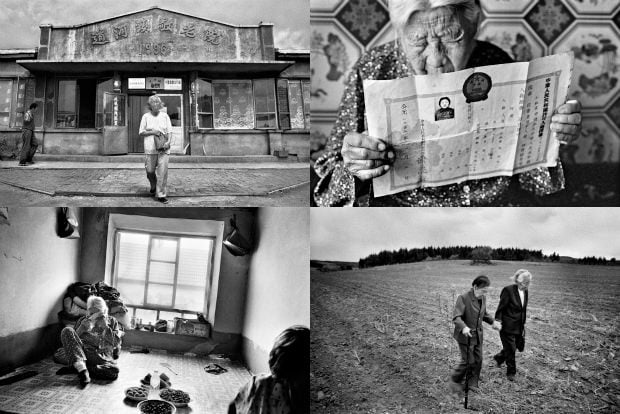 Nikon found themselves at the center of a controversy this last weekend after they decided to cancel a sensitive photography exhibit without giving a reason why. The exhibit, a photographic documentary on the theme of “Comfort Women” (Korean women used as sex slaves during WWII in Japan), was put together by Korean photographer Ahn Sehong and set to start on June 26th at the Nikon Salon in Tokyo — until Nikon cancelled it.

Many are now protesting the decision — including the Japan Visual Journalists Association, CNN, The Japan Daily Press and The Japan Times — calling it a “betrayal of women” and claiming that Nikon is allowing certain Japanese extremists to play down their war crimes, something that CNN points out is nothing new. An online protest has started in response to the cancellation complete with a petition and an open letter from Sehong himself. If you’d like more information, or would like to help support Sehong’s exhibit, click here to sign his petition and learn more about the “Comfort Women.”

It’s Not About The F-Stop!