Update: The video has been taken down by the uploader.

The harmful effects of concert lasers when exposed to your camera’s image sensor are well documented. In the past we’ve shared several videos (here and here) that showed three different Canon 5D Mark IIs rendered unusable after a concert laser passed over them for only a second.

And if it can happen to a 5D Mark II, you better believe it can happen to a sensor much more expensive than that. The video above shows what happens when a $20K RED EPIC’s image sensor goes head to head with a similar laser. Gear lovers might want to look away …

Apparently this video was shot at this year’s Electric Daisy Carnival in Chicago, where the laser show, although EPIC in and of itself (pardon the pun), didn’t play nice with the very expensive camera.

Here’s a screen grab of the image before the image sensor was fried: 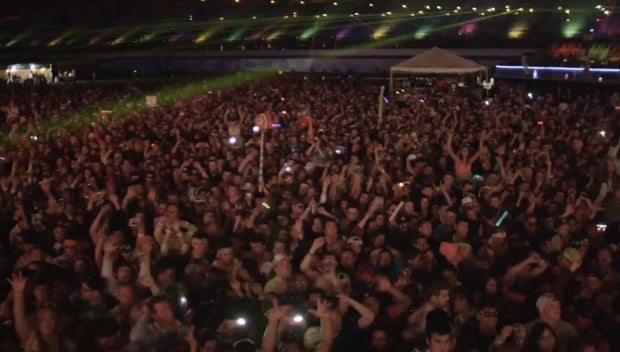 And here’s an after shot: 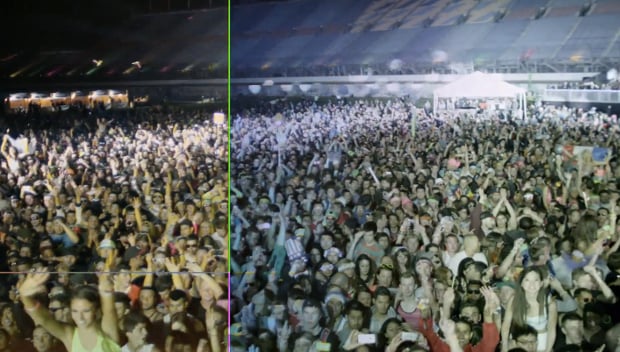 As you can see from the video, it took all of a split second to turn a $20K camera into a still functioning, but ultimately useless, machine. So steer clear of concert lasers where your camera’s sensor is concerned unless you want to give you camera a permanent set of Dyptych-like lines.

The Photo Man: One Collector’s Passion for Forgotten Personal Photos