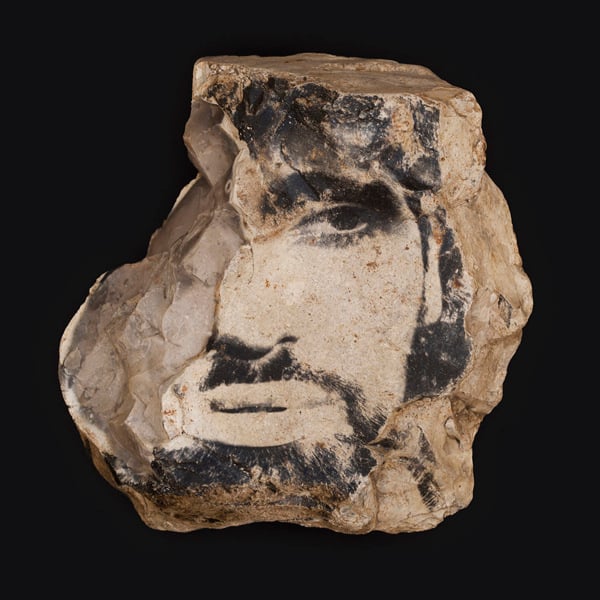 Madhava Bence Kalmar is a 22-year-old Hungarian photographer who’s currently studying at the University of Brighton in the UK. Passionate about experimental and portrait photography, he has been working on a project that combines the two. It’s called “Stone and Silver,” and involves printing black and white photographs on rocks instead of traditional mediums.


Kalmar’s experiments with rock prints started after enlarging a photograph onto a stone and creating the piece above. He then decided that he wanted to turn it into a series of rock portrait “pieces.”

While he doesn’t reveal the exact process with which the artwork is made, he does say that printing photos on rocks is technically challenging. “The process is quite complicated, but i think it’s worth it,” he writes. 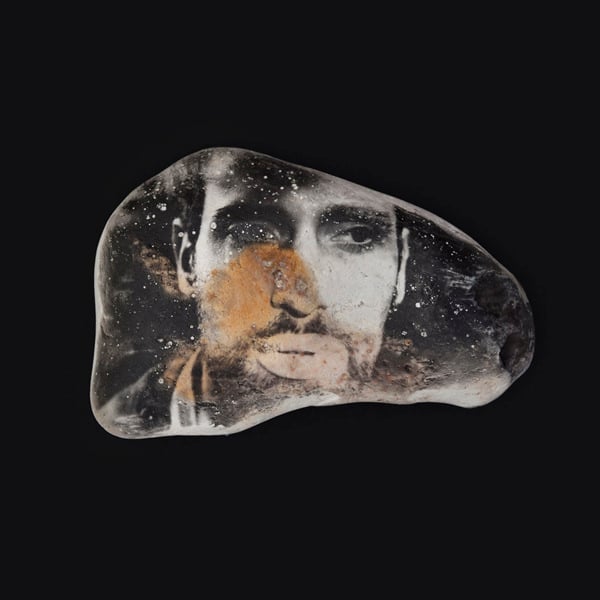 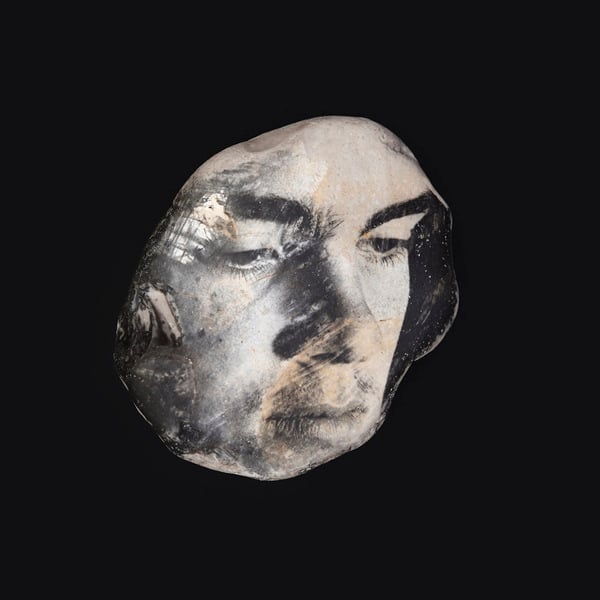 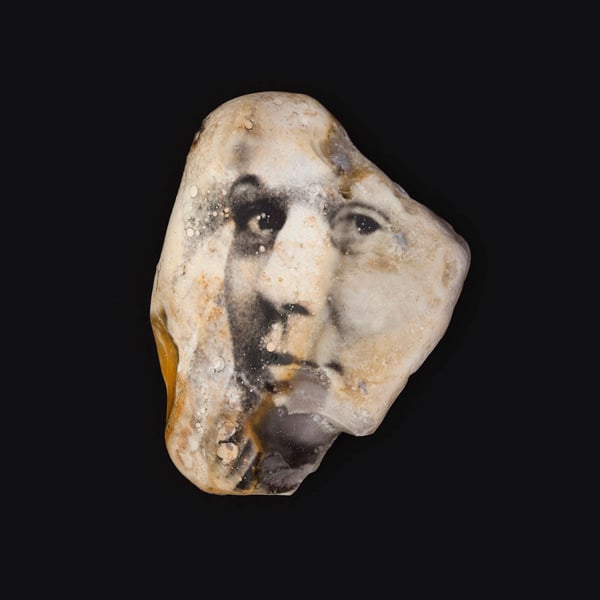 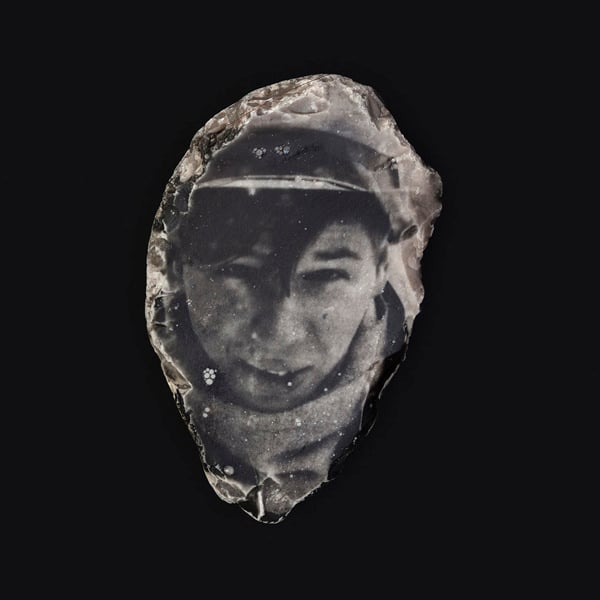 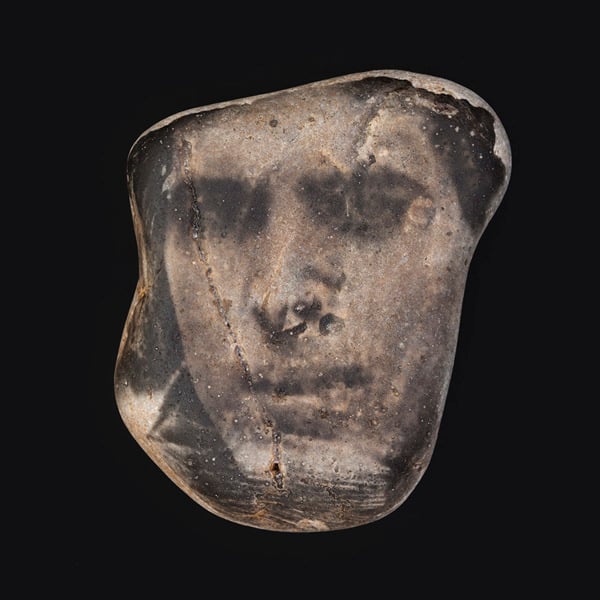 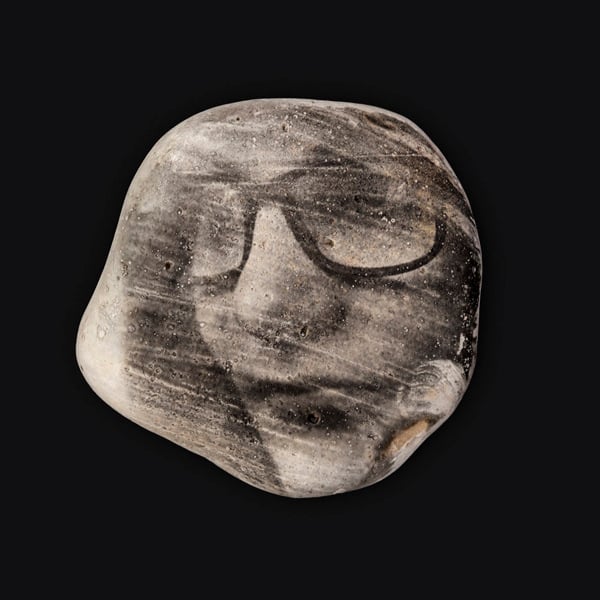 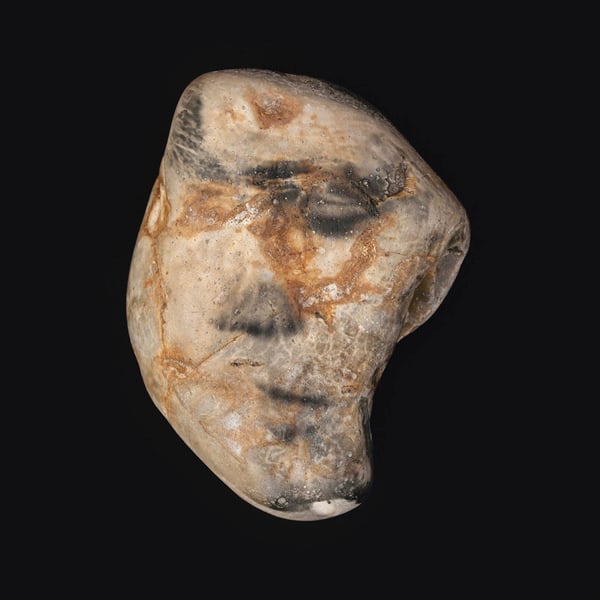 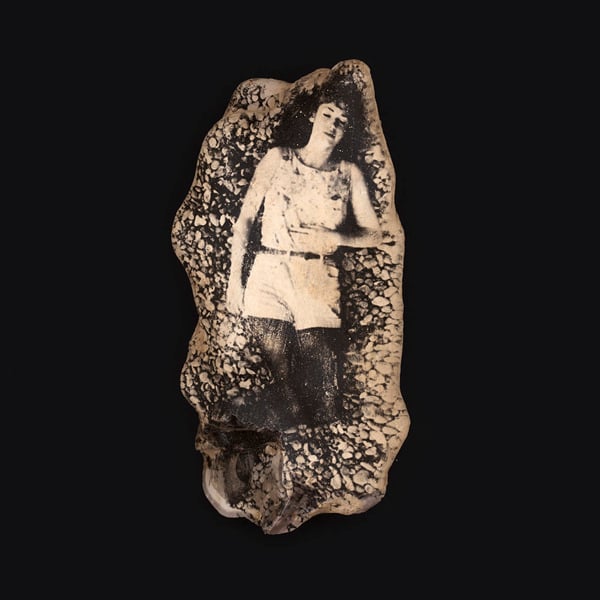 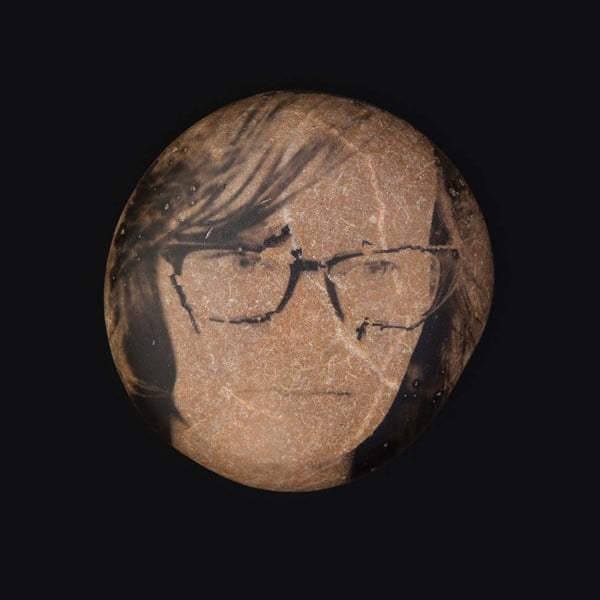 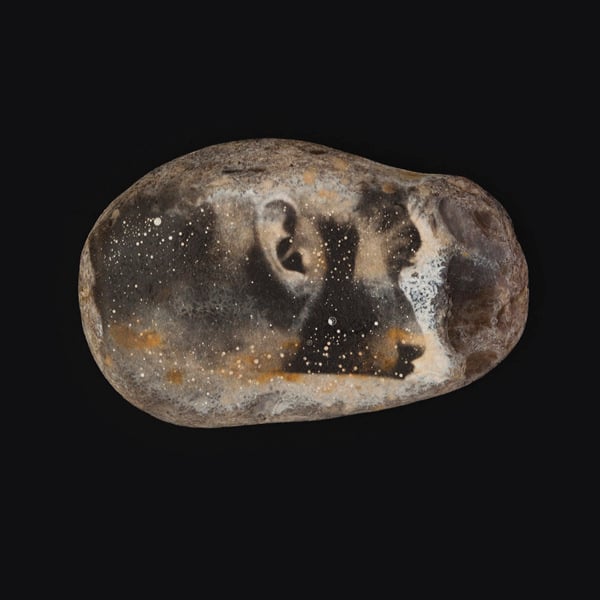 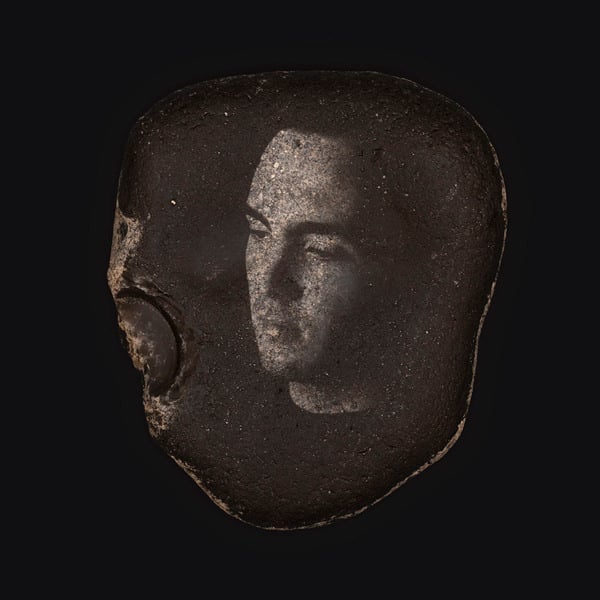 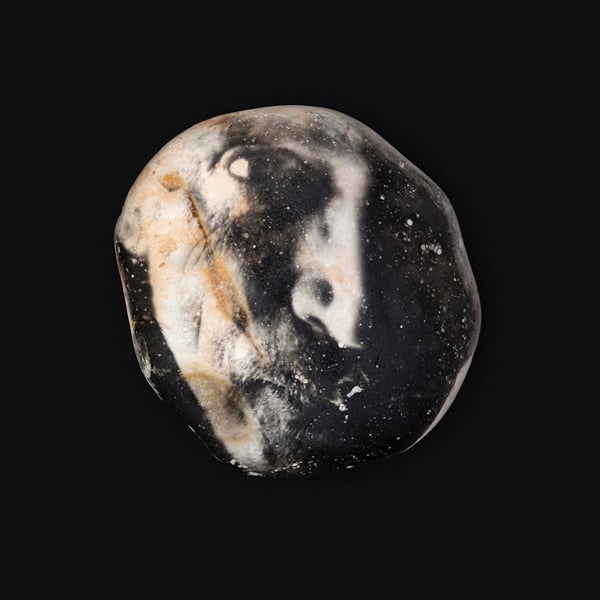 Why rock instead of paper, canvas, tin cans, or film canisters? Kalmar says he wanted to focus on the theme of “identity”:

Identity has always been a human need. We identify ourselves even without knowing it, our clothes, hairstyle, language speaks for itself, they show where we belong. I think a person has many identities, but there is a core where these statuses come from, which can not be explained by single words. The stone is one of the most ancient materials of the earth, and have always been used by people to express themselves, from rock painting to contemporary sculptures. Every stone is unique, it forms slowly by the power of nature, just as our core identity does and it also has a story just as we have.

You can find these rock prints and a larger selection of Kalmar’s work on his website and Tumblr page.