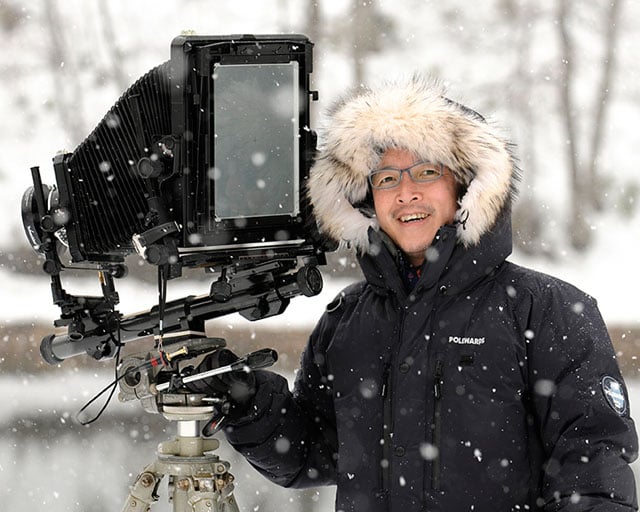 Nobuyuki Kobayashi is a Japanese photographer who creates gorgeous platinum palladium photo prints of nature. His project is titled “Portrait of Nature: Myriads of Gods.”

Kobayashi was born in 1970 and began his photography journey with shooting portraits and fashion photos of advertisements and magazines. In 2001, he began exploring fine art and alternative print techniques in New York. Since then, he has combined Hosokawa paper — a premium Japanese handmade paper — with platinum palladium printing, which uses photosensitive iron salts to capture an image and platinum and palladium to develop it.

By combining the stable platinum palladium process with the stable Hosokawa paper, Kobayashi believes his prints could last for 1,000 years. 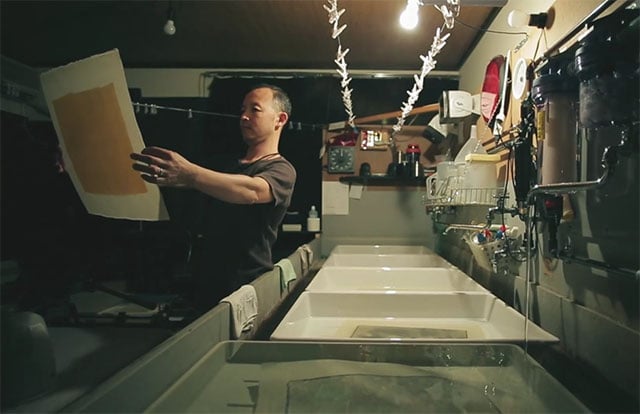 Here’s a 30-minute documentary by augment5 in which Kobayashi shares a glimpse into his photography:

“Since ancient times, Japanese people have built culture and values of their own through loving, honoring and making the effort to coexist with nature,” Kobayashi says. “The custom is almost completely forgotten now, that water is a source of life, and mountains as well as rocks and trees are dwelled by gods.”

Here are some of the photos in “Portrait of Nature: Myriads of Gods”: 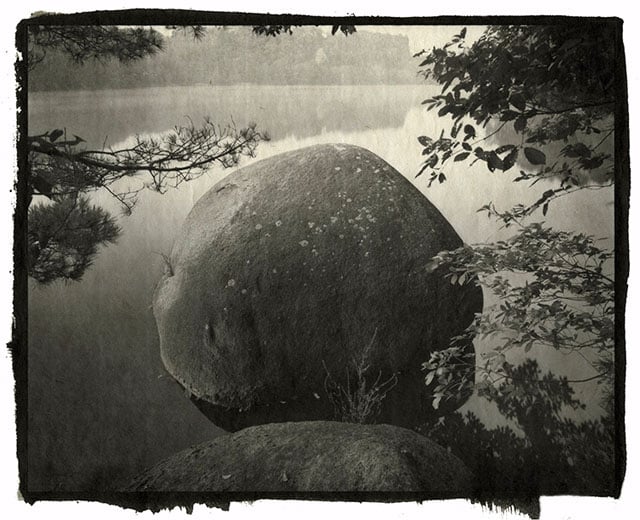 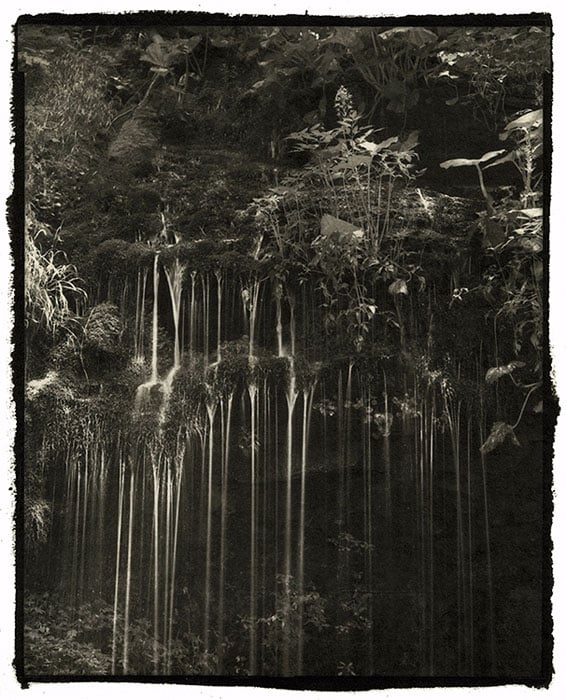 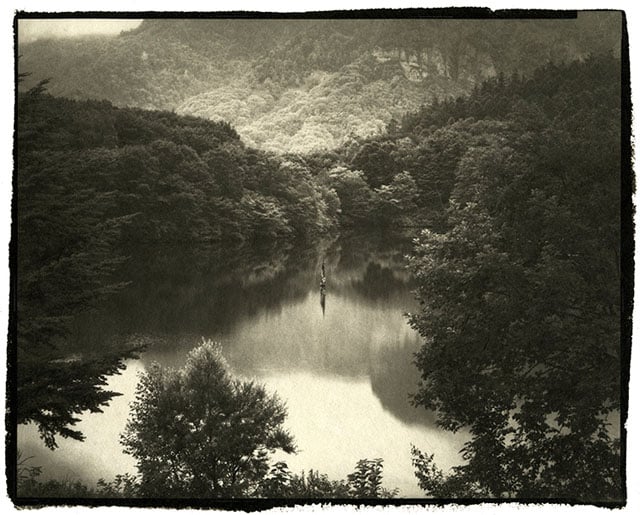 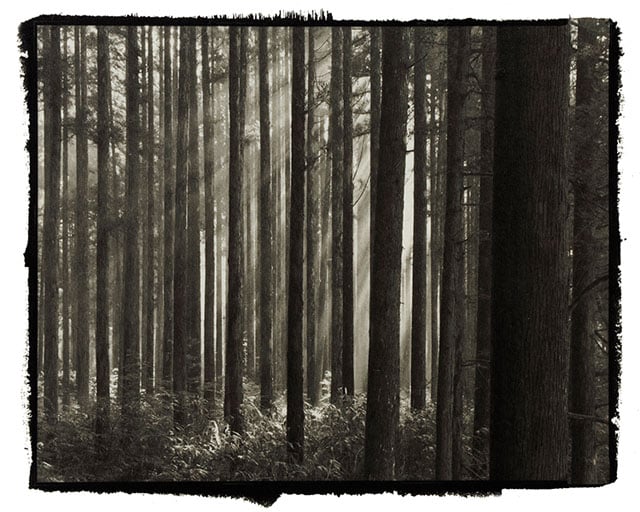 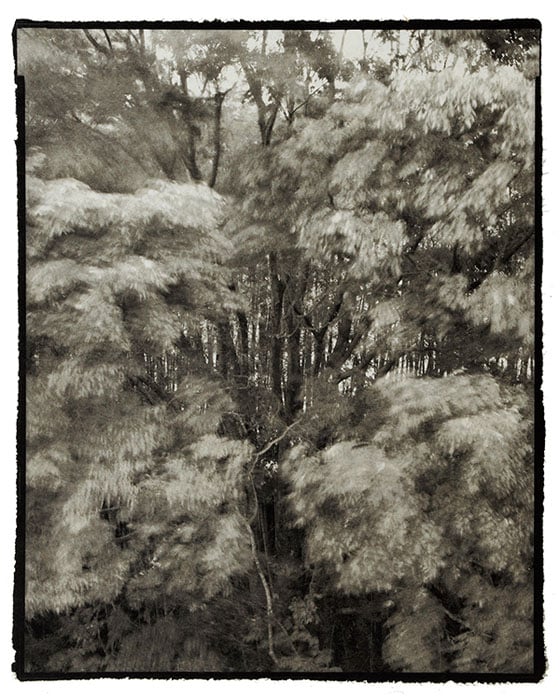 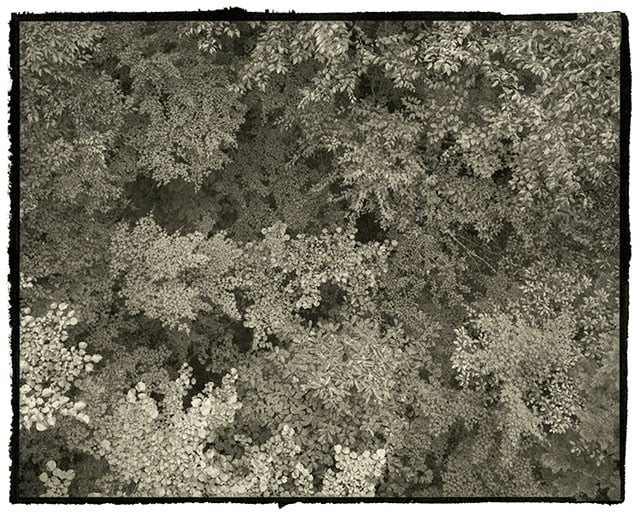 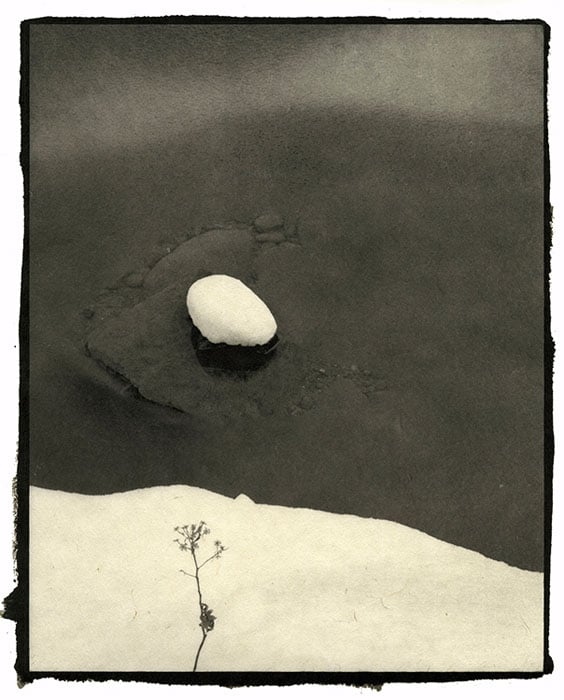 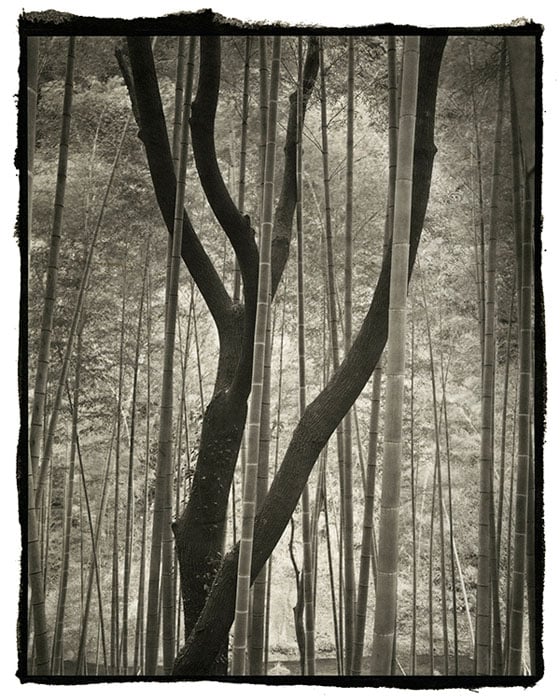 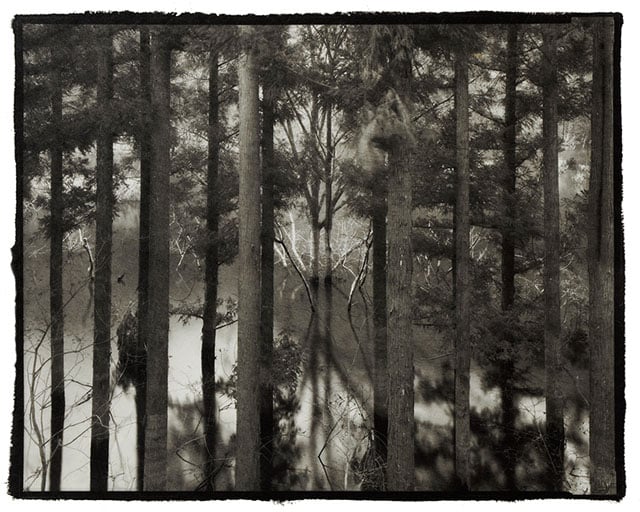 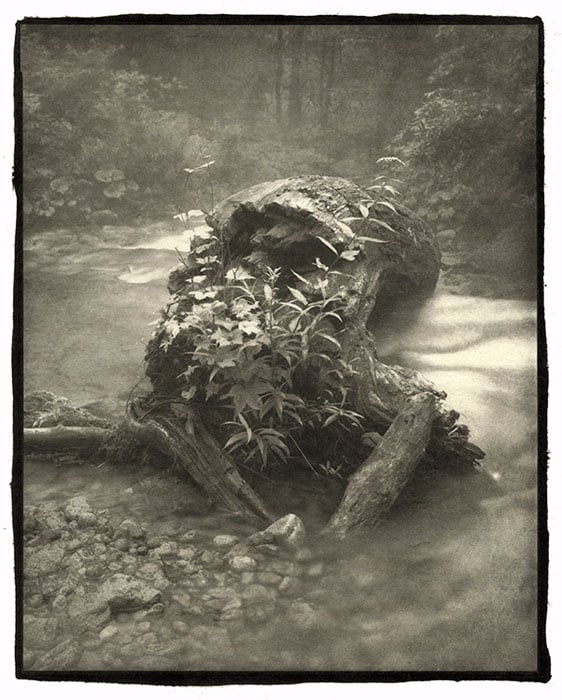 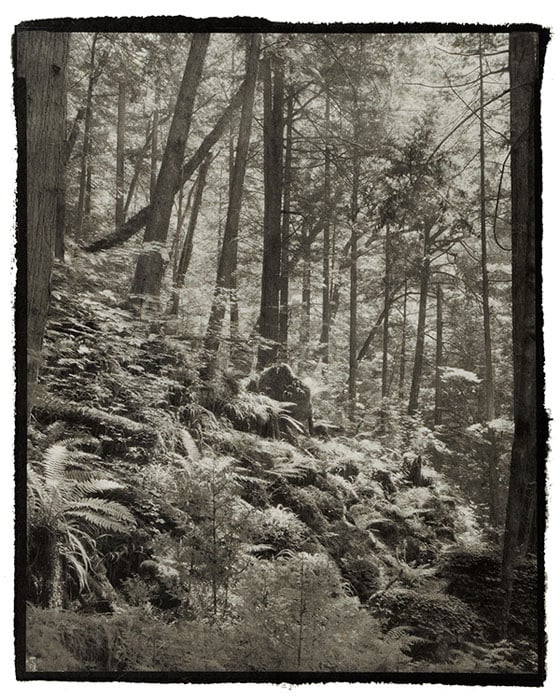 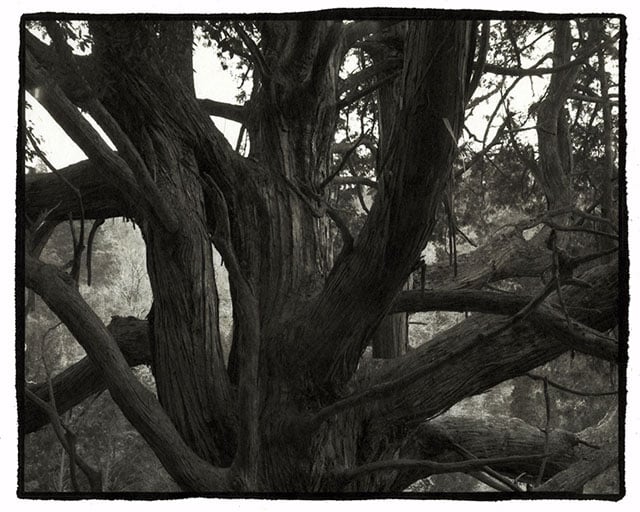 “In a world after a hundred years, two hundred years, or even one thousand years, I hope that abundant nature still exists and by looking at the same objects, they will feel the same joy – this is my wish,” says Kobayashi.

You can find more of his work over on his website.

Image credits: Photographs by Nobuyuki Kobayashi and used with permission