It seems that everyone has something to say about Hasselblad’s new line of Lunar mirrorless cameras, with “ugly” being one of the common adjectives used. The fact is, Hasselblad is trying to pull a Leica by taking the Sony NEX-7, rebranding it, “upgrading” it with a new look and rare materials, and slapping a $6,500 price tag on the resulting camera. The Lunar’s Photokina booth, brochure, and website feature concept sketches that show how the camera’s design came about.

What’s interesting is that not all the sketches show a modified NEX-7. Some of them appear to show a compact camera, and others a DSLR.

Digi Photo Pro noticed that one of the sketches looked strangely like Sony’s highly acclaimed RX100 large sensor compact camera. They decided to overlay a photo of RX100 over the sketch. Lo and behold! It matched up perfectly: 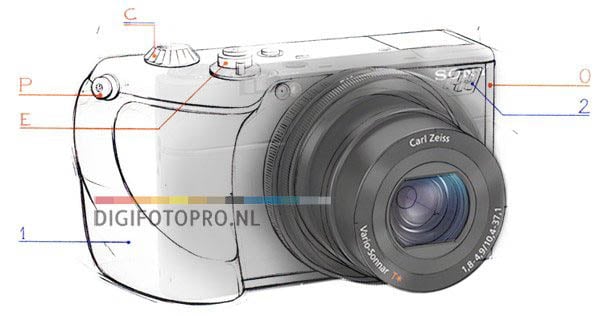 Here’s a reminder of what Hasselblad did with the NEX-7 (our hands-on photos of the camera are here): 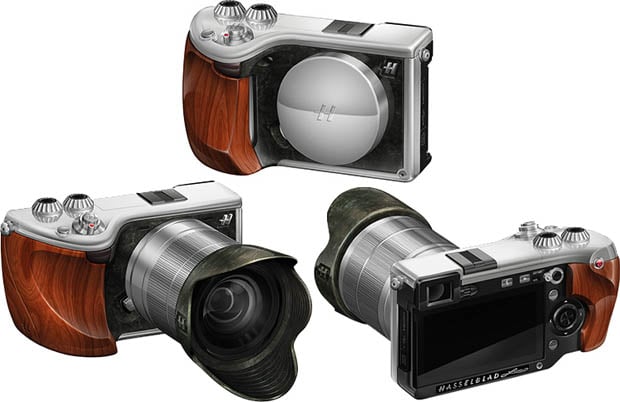 Just in case you didn’t believe that the Lunar is simply a rebranded NEX-7, check out this screenshot of a YouTube video by dSLR Media. If you look up the camera’s info inside the menus, it still says “Body: NEX-7”! (Thanks John!) 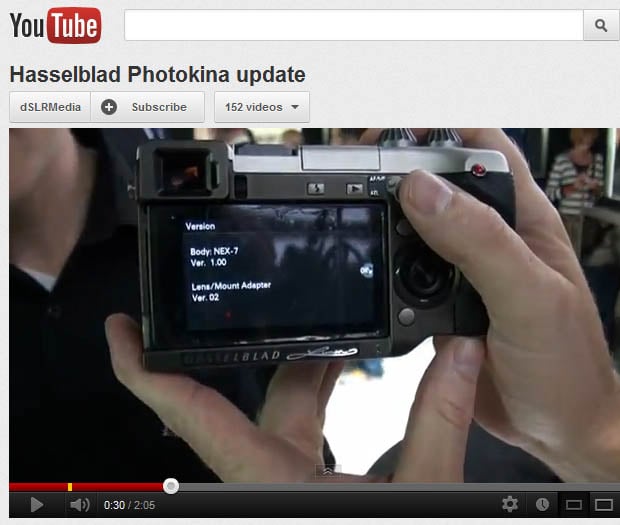 Will Hasselblad be launching “luxurified” versions of the RX100 and one of Sony’s DSLRs? I’m not sure.

Even if it was planning to, the backlash the company has received since unveiling the Lunar may be causing the head honchoes to think twice.

Stunning Macro Photographs of Insects Glowing in the Morning Dew