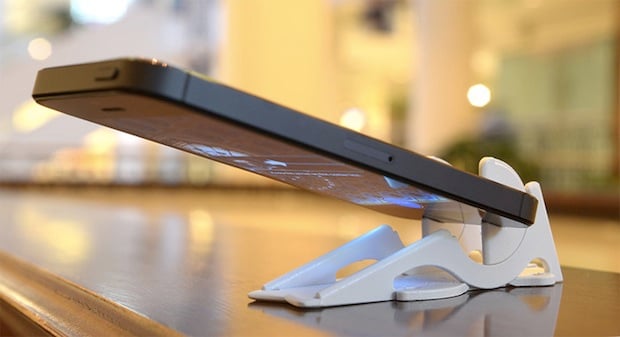 What kind of invention gets Apple co-founder Steve Wozniak excited? The simple kind. That’s what got Woz to not only notice the credit card-sized Pocket Tripod, but feel so strongly about it he took to the Internet to sing its praises.

The Pocket Tripod is an iPhone stand that allows you to point your device in any and all directions — and it does it while still folding down to the size of about two credit cards stacked on top of one another: 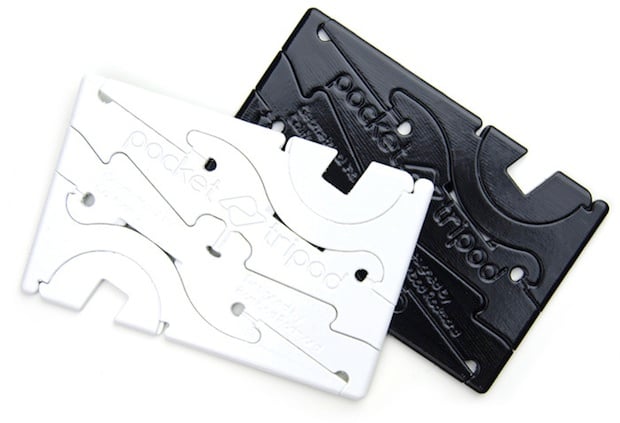 “Rarely [does] something make me shake my head at how clever and cool it is like the Pocket Tripod 360º has,” explained Wozniak in a post on Gizmodo. “I keep thinking ‘why didn’t someone do this before’ and ‘what a great idea that I wish I’d thought of.’ I’m still blown away that the angle is adjustable like that.”

Here’s a quick video intro that shows you how the Pocket Tripod works:

It’s an ingenious little invention that almost 2,300 people have already jumped at the opportunity to fund on Kickstarter. And it’s a good thing too. Woz ended his praise of the Pocket Tripod by saying that he would “cry if it doesn’t get fully funded.” With only 52 hours to go, that’s hardly an issue: they’ve already raised $30,000 more than they set out to. 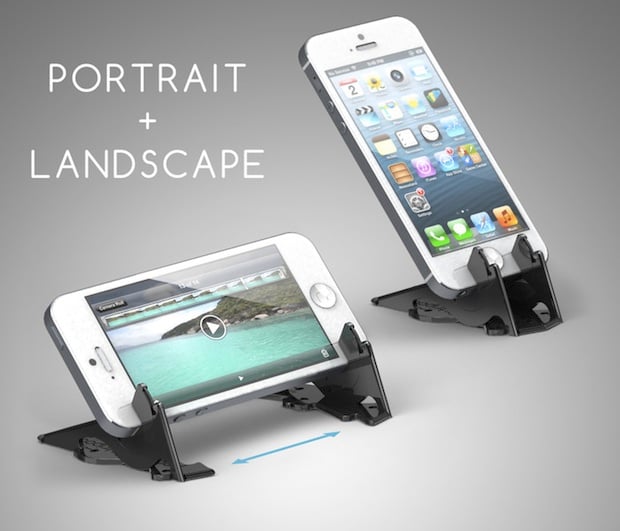 To learn more about the little 360° stand and maybe snag one from the first production run for yourself (once this Kickstarter is over, you’ll have to wait until the pocket tripod makes its way onto store shelves) head over to the campaign page by clicking here.

Google is Loaning Out Its Trekker Street View Camera Backpacks