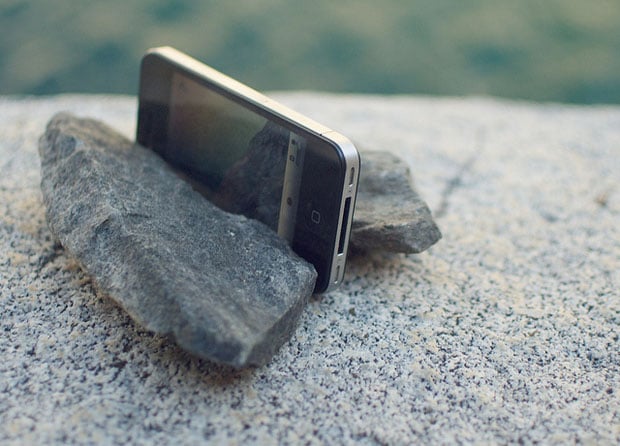 “How’s the image quality on the TriPod 5?” That’s a question you would perhaps be hearing these days if certain decisions had been made differently years ago over in Apple HQ. When the Cupertino-based company was brainstorming names for the smartphone that would eventually be called the “iPhone,” one of the names that was being considered was “TriPod.”

That sounds bizarre and more like a joke than reality, but it’s true. 9to5Mac reports that Apple’s head honcho of advertising, Ken Segall, recently spoke at an event at the University of Arizona’s Department of Marketing. During this talk, he revealed some of the candidate names that competed against “iPhone,” of which “TriPod” was one:

“Tripod:” While this name did not win out, it did make a big impact on Apple’s original presentation and marketing for the iPhone. “Tripod” stems from the iPhone being a combination phone + iPod + internet communications device. Indeed, Apple heavily marketed the original iPhone as such. As we know today, with the App Store and other new Apple apps, the iPhone platform is so much more than just a phone, internet communicator, and media player.

Here’s a video of Segall discussing the names:

Luckily for photographers around the world and around the Web, “TriPod” was cast aside in favor of a much more straightforward and reasonable name. Imagine the confusion we’d be seeing these days if millions of people around the world were snapping Instagram photos on their TriPods!

Photog Gets Into Nasty Tussle With Radio Station Over Copyright Infringement