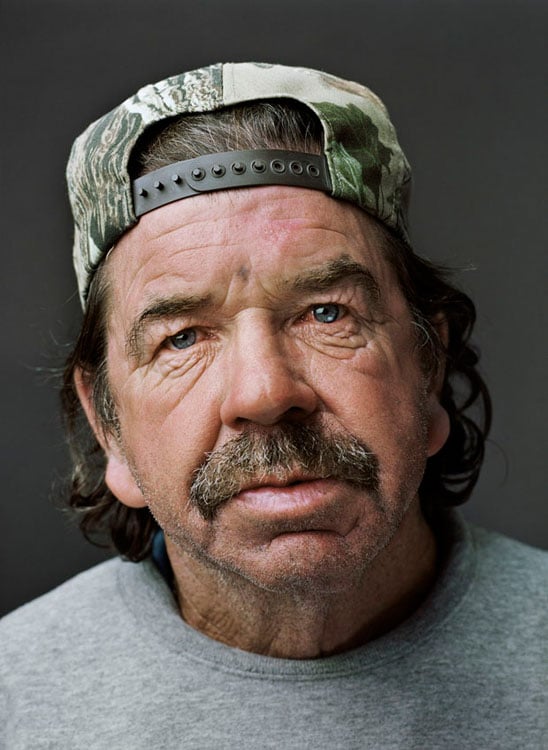 “Down and Out in the South” is a series of studio portraits by photographer Jan Banning that explore the issue of homelessness.

The project started back in 2010 while Banning was working as an artist-in-residence. A board member of the art center suggested homelessness as a potential subject matter for Banning to explore.

The photographer was initially hesitant, feeling like he “had little to contribute to existing images” due to the fact that “society’s outcasts have been photographed very often.”

However, after thinking about it some more, Banning decided to tackle the project—albeit in an angle different from most photographers. Rather than photographing the men and women on the streets where they live, he decided to photograph them as he “would photograph any other member of society.

Banning deliberately tried to avoid many of the clichés of photo projects involving homelessness. Instead of finding people who stand out as “different” in one way or another, he invited the people into his makeshift studio for portraits against a neutral backdrop. Banning’s goal was “focusing on their individuality rather than on stereotypes.

“I want to show who they are rather than what they are labeled,” he says. Banning also interviewed his subjects.

The portraits show men and women Banning encountered in South Carolina, Georgia, and Mississippi between 2010 and 2011: 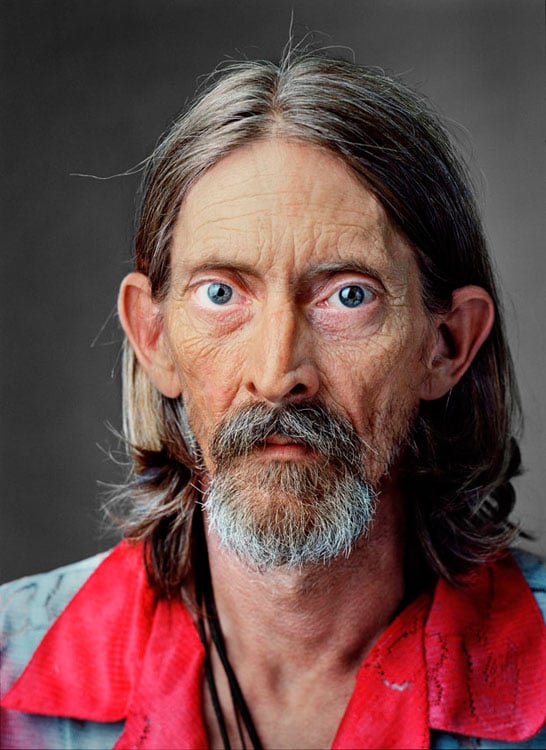 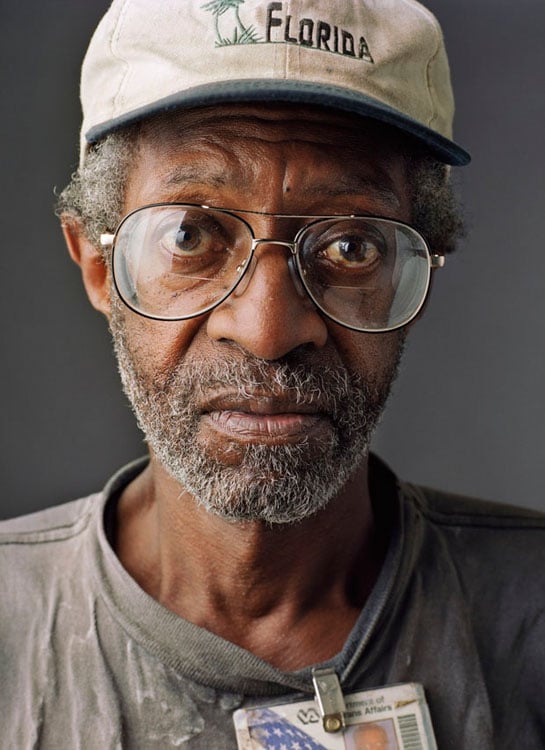 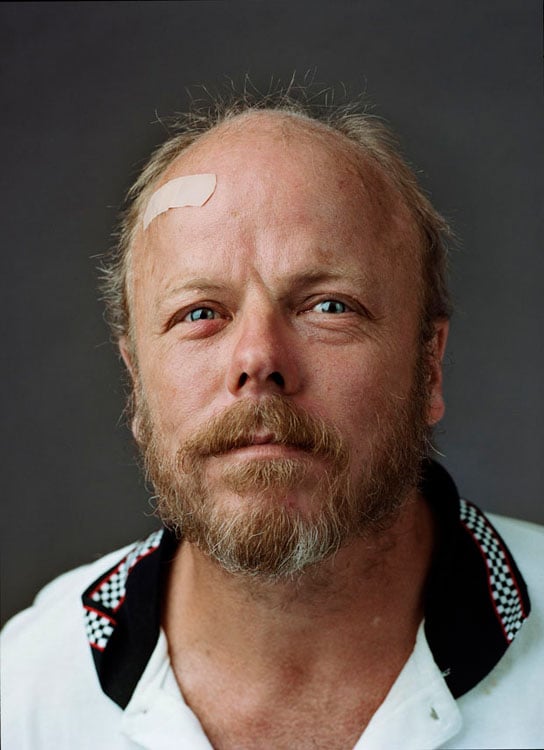 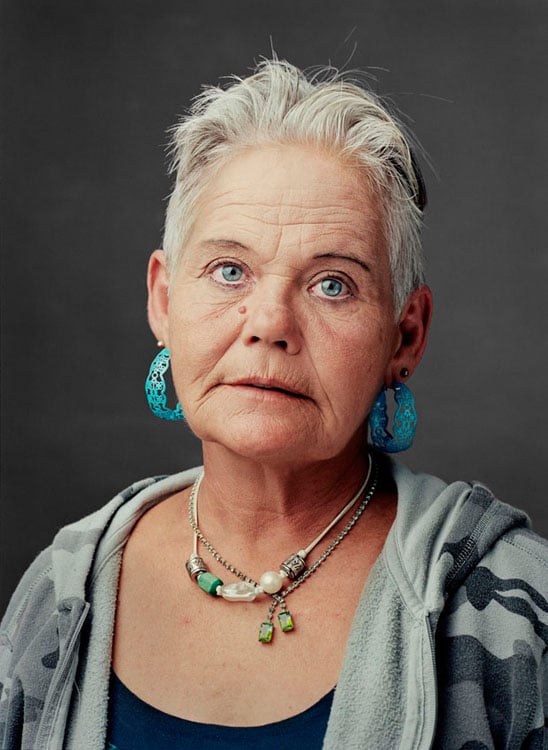 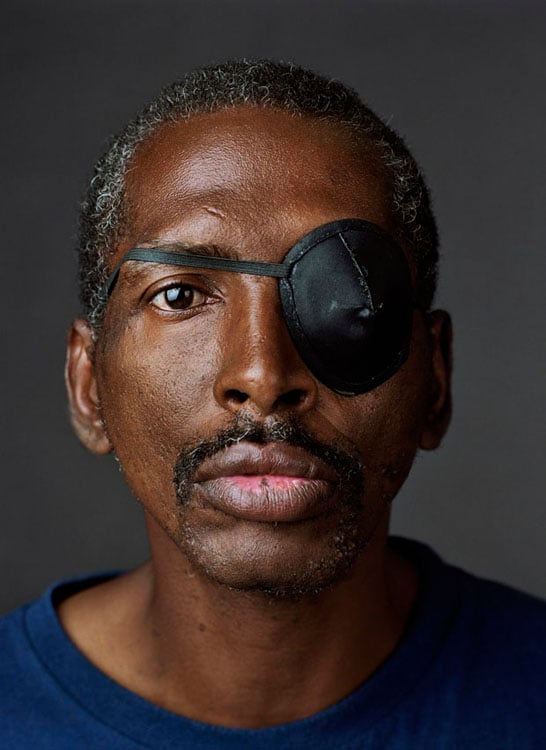 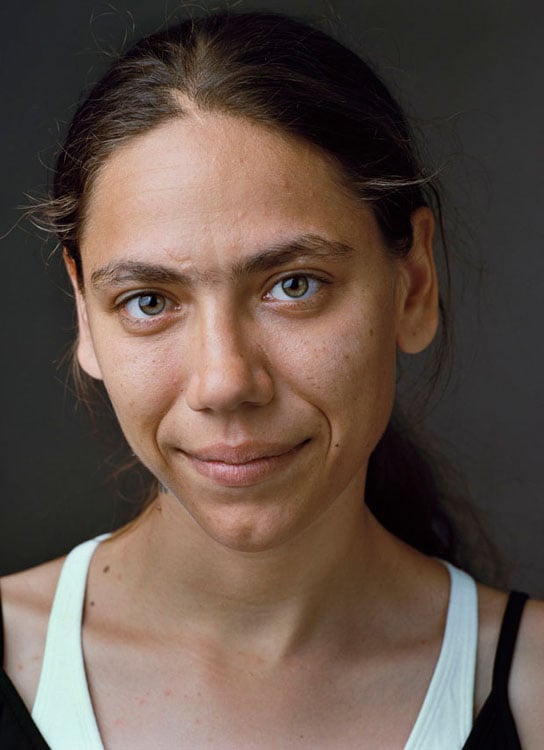 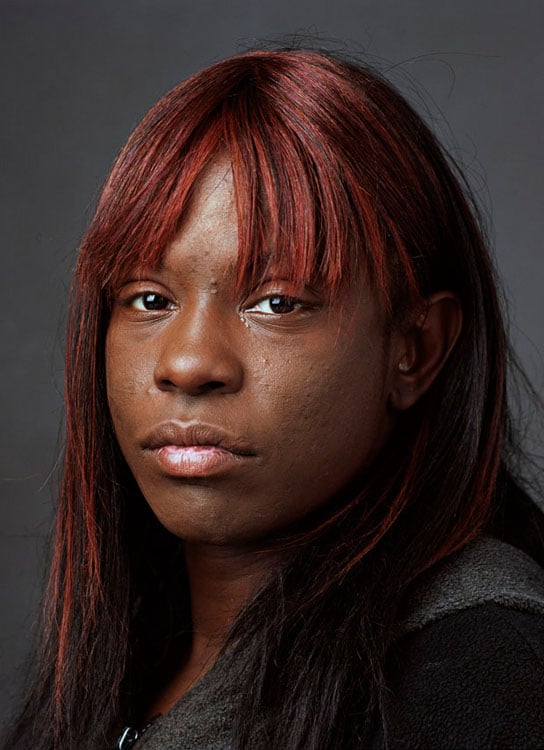 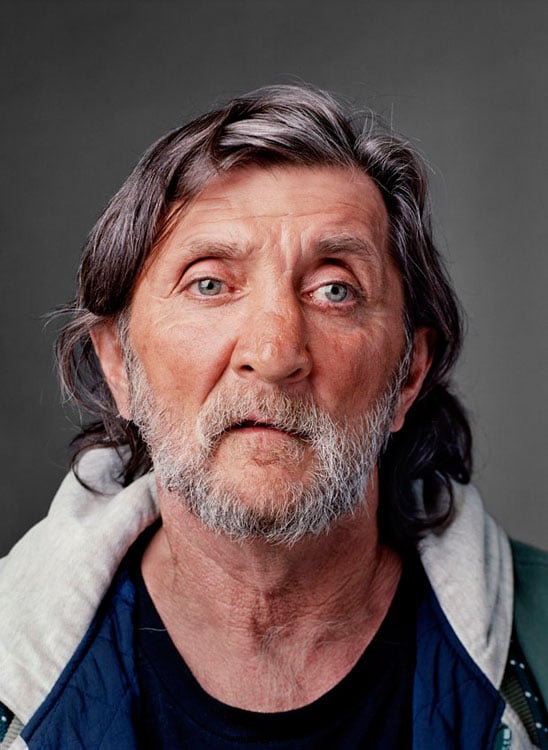 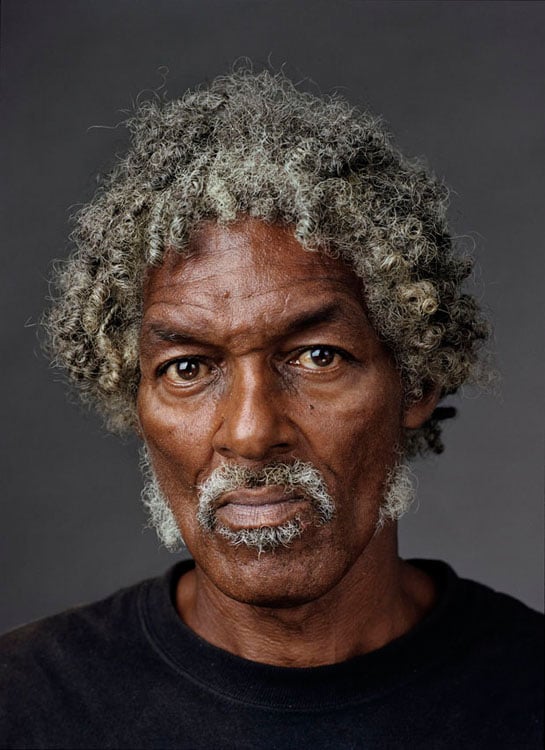 Banning ended up photographing around 100 homeless men and women in the South. The subjects were from a metropolis, a medium-sized city, and a few rural towns (Banning wanted a “fair degree of representation” in his series). Each portrait subject was given a print of their photograph.

42 of the portraits have been published in a hardcover photo book titled “Down and Out in the South.” You can also find the project over on Banning’s website.

“Down and Out in the South” by Jan Banning (via Slate)

P.S. Back in February, we featured a project in which Banning photographed government officials from around the world in their offices.

Image credits: Photographs by Jan Banning and used with permission