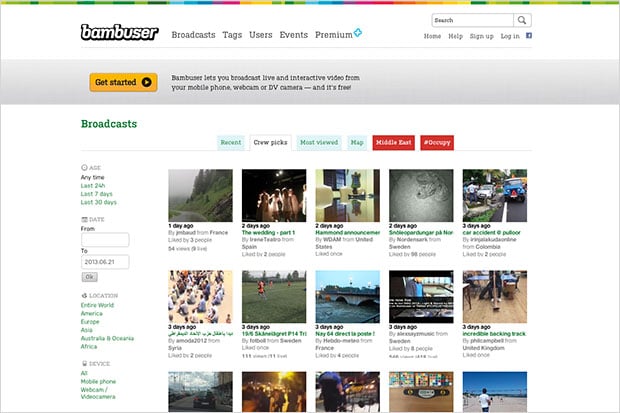 The use of social media has become vital for the news-reporting agencies and outlets of the world. Mix that in with the ubiquity of mobile phones, and it means there are cameras virtually everywhere, and organizations like the Associated Press know this.

So it probably won’t come as a surprise that the AP has purchased a stake in Bambuser, a mobile video service that allows anyone to document major events around the world such as protests, bombings, civil disorder, and natural disasters, to name a few examples.

Global head of the AP’s video news division, Sandy MacIntyre, hints the investment is in the “mid six figures” range. 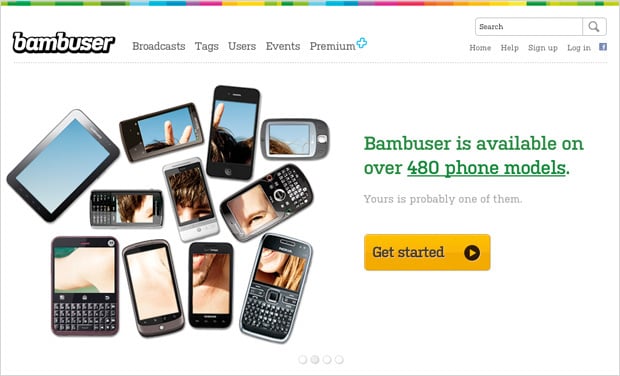 It’s an interesting move, especially for an organization with scores of dedicated videographers and photographers alike. It is, however, a sign of the changing times.

“At end of the day we are judged on being first and right so anything that helps us with the speed of delivery or accuracy through crowdsourcing, we will aggressively want to be in that space,” said MacIntyre to TechCrunch.

“They are experts in their space and doing a partnership makes more sense than trying to master that space ourselves,” he says.

This isn’t the first time both the AP and Bambuser have worked together. Associated Press reporters have been using the service on the order of three years to record and transmit videos from on the field.