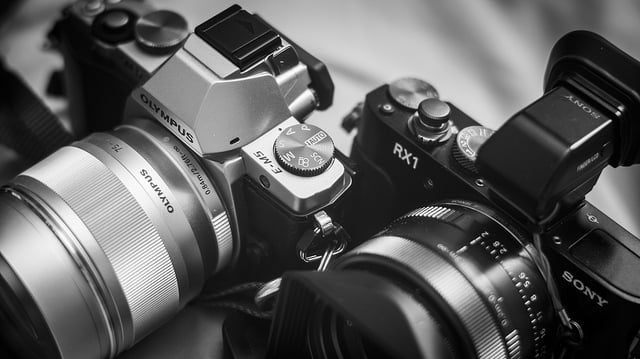 Sony became the largest shareholder in Olympus back in 2012 after investing $645 million in the company in exchange for a reported 11.5% of shares. It’s not the largest anymore.

The company has just sold about half of its remaining shares in Olympus to the bank JPMorgan, reducing its stake from 10% to 5%.

The stock is worth a reported $632 million at its current price, and Sony says it will take in about $390.4 million in capital gains from the sale.

Reuters reports that Sony made the decision to reduce its ownership of Olympus in order to raise cash for its current restructuring goals. The company is trying to invest more in its video game and image sensor divisions while reducing its involvement in less profitable businesses.

According to Bloomberg, Sony is hoping to use its image sensor expertise to move into the world of health care equipment, adapting sensors that are currently found in smartphones and cameras.

Sony’s original investment in Olympus had helped the latter company recover from the major accounting scandal that rocked the Japanese business world.

Despite now owning a smaller stake in Olympus, Sony says it will continue to maintain its partnership with the rival camera maker.

The Photo I Wish I Had