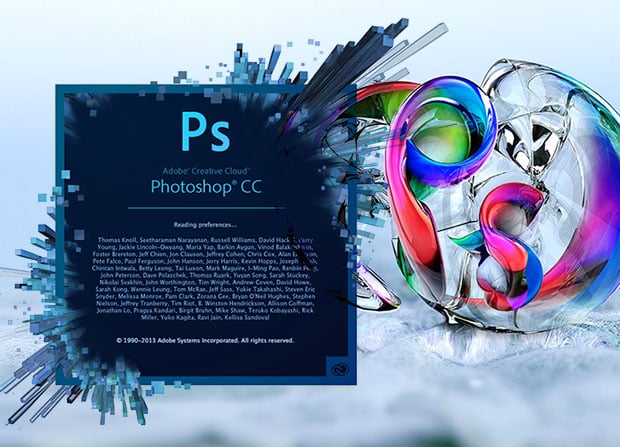 Adobe officially launched Photoshop CC to the public today after announcing its major move to the cloud at its Adobe MAX conference in Los Angeles last month. The program is now available for download through the Creative Cloud website.


This new update to the Creative Cloud marks an end to the era in which a photographer could walk to a store and purchase a boxed copy of Adobe’s popular photo editing program. Going forward, Adobe’s popular suite of programs will only be available through monthly or annual subscription fees. 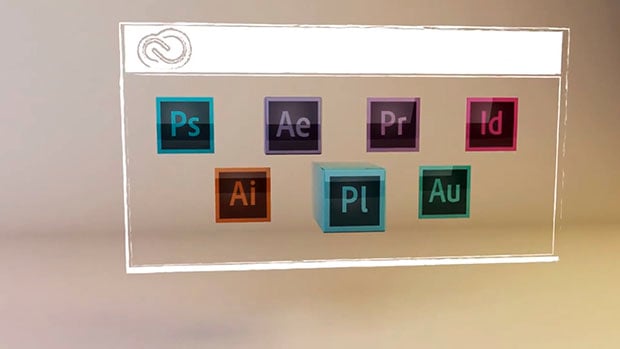 Among the new features introduced in Photoshop CC are new sharpening technologies and workflow improvements. One of the features that has drummed up the most interest among photographers is the Camera Shake Reduction feature, which magically deblurs photographs that were blurred by camera movements during the exposures. This is the feature that first wowed the photography world when it was teased at Adobe Max 2011:

There’s also a new Smart Sharpen tool that can help you quickly and easily make the textures and details in your photographs “pop”:

This major business model change by Adobe has caused quite an outcry from photographers, but it appears that Adobe is going full steam ahead with its plans. Last month, we reported that Adobe may be open to the idea of special software subscription bundles geared specifically toward photographers. We have yet to see anything of the sort announced. 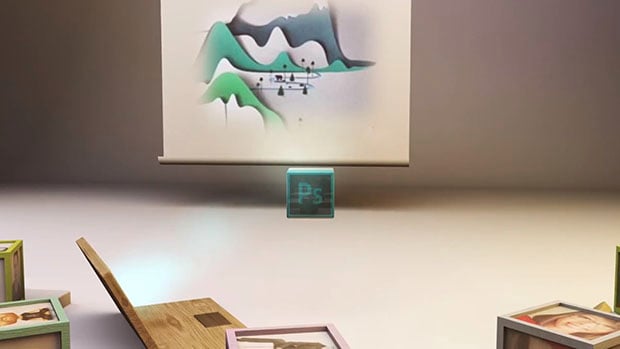 For now, if you’re already a subscriber to the Adobe Creative Cloud, you’ll receive all the updates to Photoshop CC immediately and at no extra cost (the benefit of having cloud- and subscription-based software).

On the other hand, you’ll need to start shelling out regular payments to Adobe if you’re planning to jump into Photoshop CC from the world of standalone perpetual software licenses. Subscribing to Photoshop CC or any single Adobe app costs $20 a month and includes 20 gigs of cloud storage.

$50/month will get you access to the full versions of every single Adobe App… as long as you sign on for an entire year. If you’d rather go month to month, you can pay $75 per month to use the software.

Adobe is also offering special pricing to existing “boxed software” customers in order to lighten the blow: If you use at least CS3 and beyond, you can get access to all apps for $30 a month, or a single app for $10 a month. Use CS6? Your price is just $20 a month.

The Ends of the Earth, As Seen Through Google Street View

Webcam Captures Volcano Explosion and Shockwave in a Time-Lapse Video