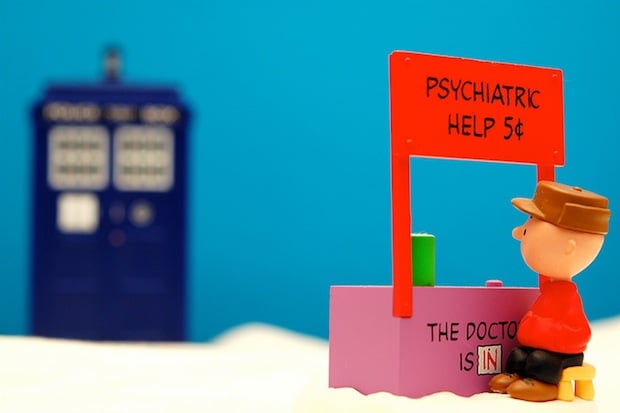 Texas-based tabletop photographer JD Hancock is a self-proclaimed nerd. But he’s a nerd with a bent towards photography, and so the myriad action figures and toys he owns don’t just sit unattended in their mint-condition boxes, they get to act out funny real-life scenarios through the lens of his camera.

Last Friday, Hancock was granted his own Flickr Moment on the company’s blog, and in his interview he explained what drives him to bring his miniatures to life:

His work is about putting familiar characters in unfamiliar situations. Be it Thor riding My Little Pony or Minnie Mouse squaring off against Mini Me, he wants to portray these pop-culture characters in a different light:

My photos are really a labor of love. I like the idea of trying to be a photographer that shows someone something they’ve seen before, but in a completely different way. I have been a fan of geeky stuff since I was a kid, and the idea that other people are getting some enjoyment out of it makes me extremely happy.

How might storm troopers goof off on the death star? And how do you take the idea of a “brush with death” and turn it into something whimsical? Over the years, Hancock has answered these questions in his miniature tabletop scenes: 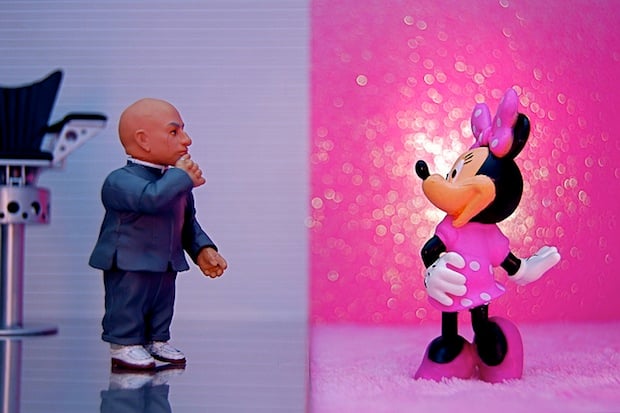 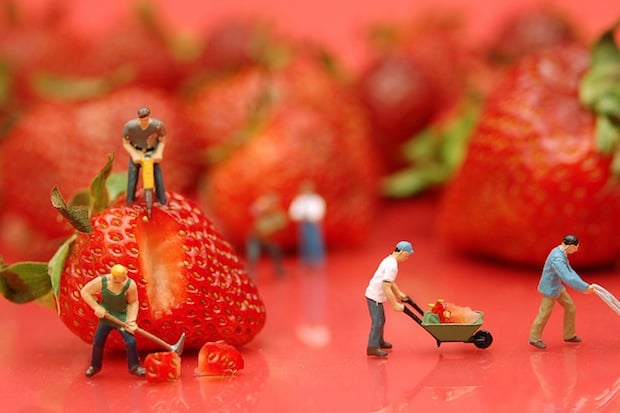 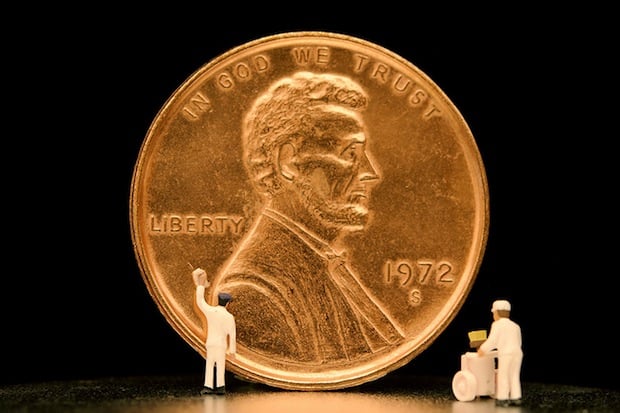 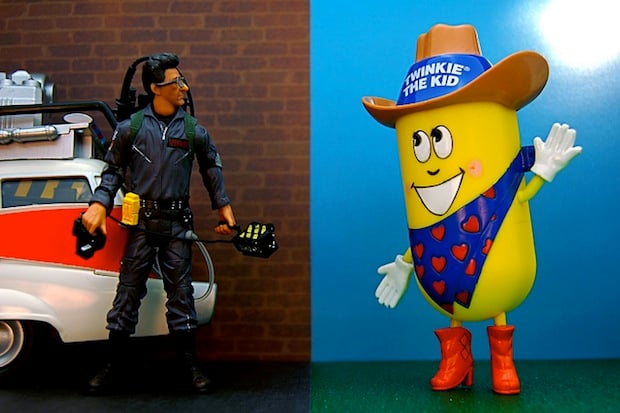 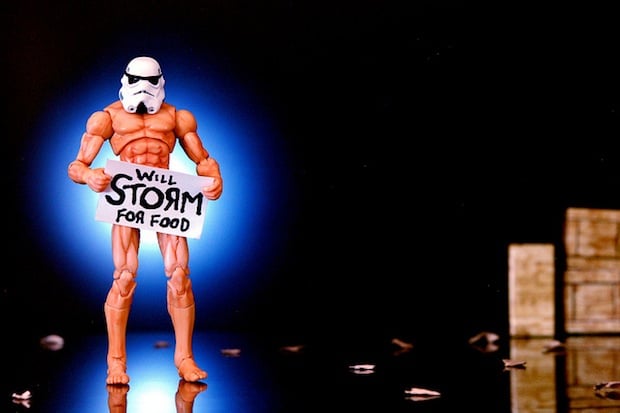 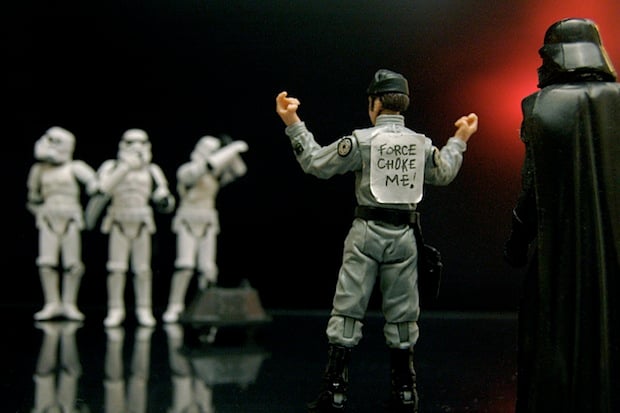 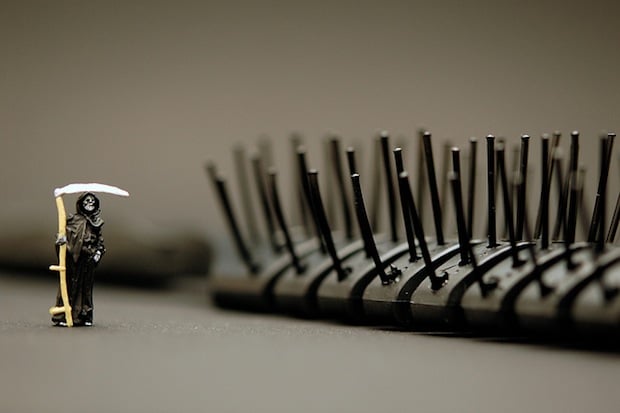 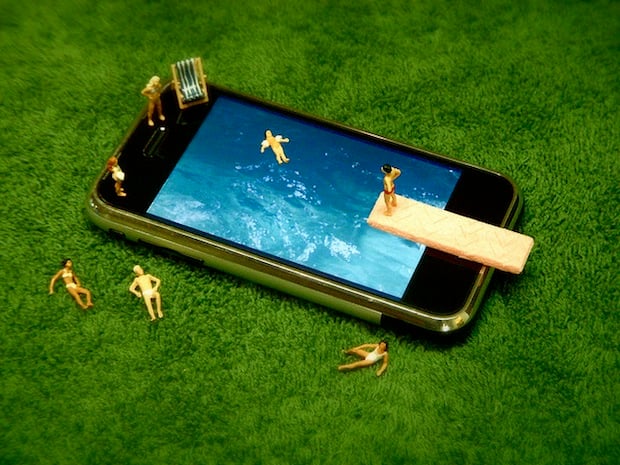 And here’s a look at Hancock’s setup for a few of the pictures above: 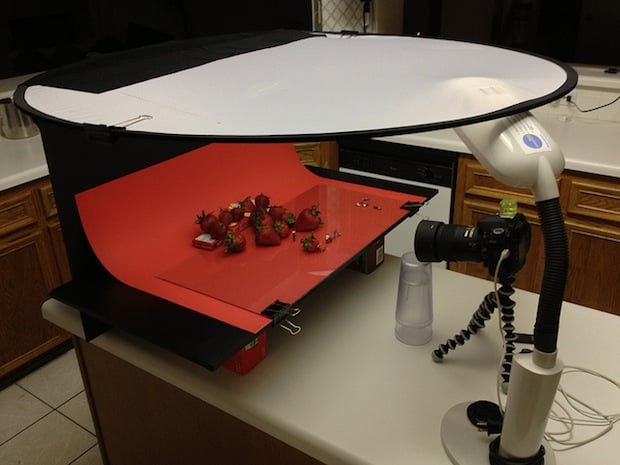 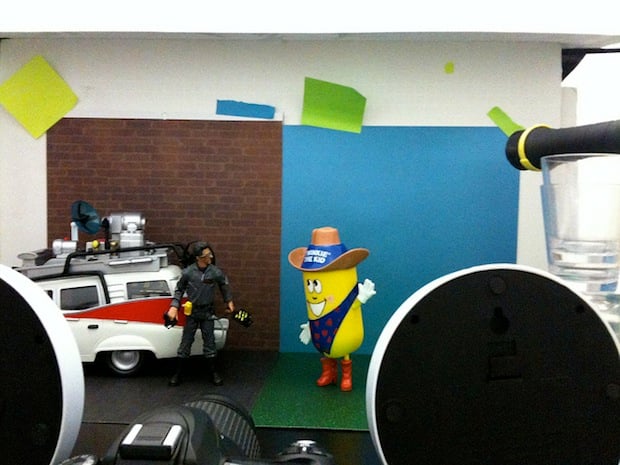 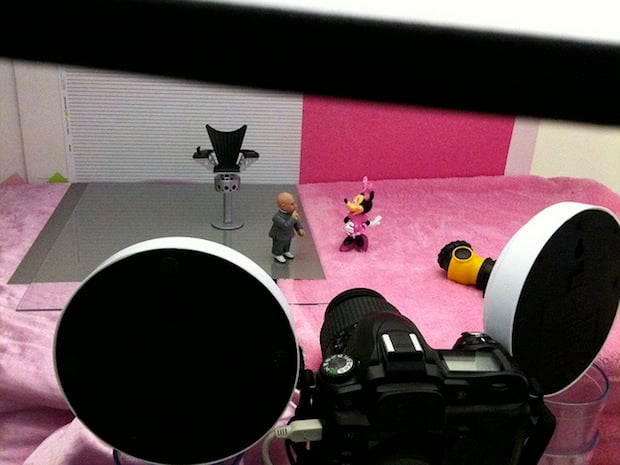 To see a lot more of Hancock’s work in the miniature world of toys and action figures, head over to his photostream by clicking here or check out his Flickr Moment video embedded above.

Controversy Erupts After Photographs of Cosplayers Show Up on Pillows