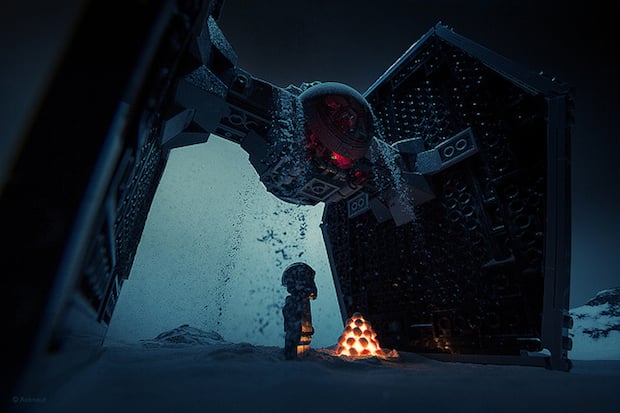 LEGO and baking powder, that and some Star Wars inspiration is all Finnish photographer (and PetaPixel reader, we might add) Vesa Lehtimäki needs to blow your mind and send you into a nerd frenzy that’ll have you digging up your old D&D set.

Well, at least that’s how we feel about it, because we couldn’t have geeked out any harder than we did when we stumbled across Lehtimäki’s miniature movie scene photography.

According to Mashable, Lehtimäki first ventured into the world of miniature photography in 2009 as a way to document his kids’ toys. It was all just a fun pass-time, but after receiving an overwhelmingly positive response on Flickr, he turned it into a full scale art project.

The mini dioramas he creates range in scene from Star Wars, to Lord of the Rings, to Indiana Jones, but somehow he always finds his way back to Star Wars and in particular The Empire Strikes Back because of the myriad creative possibilities presented by the snowy (or in this case Baking Poweder-y) desolation of the planet Hoth.

Here’s just a small selection of his work: 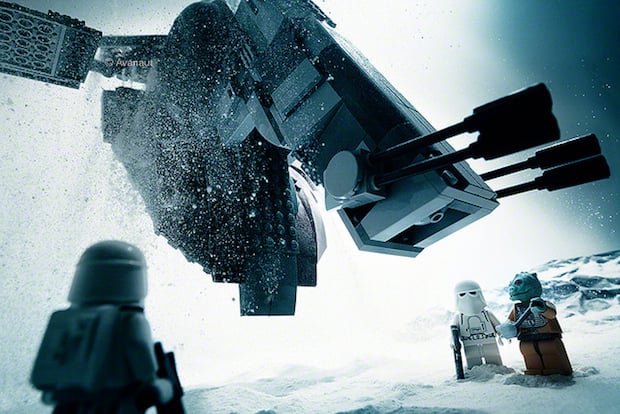 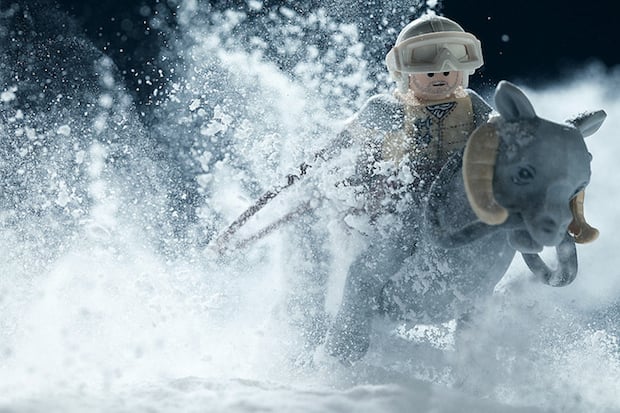 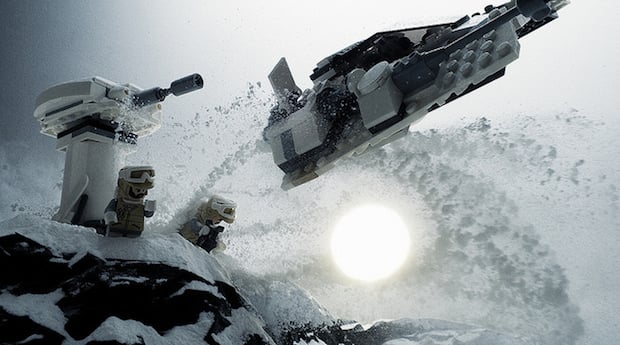 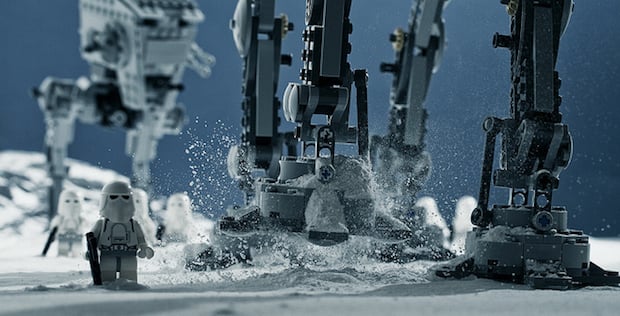 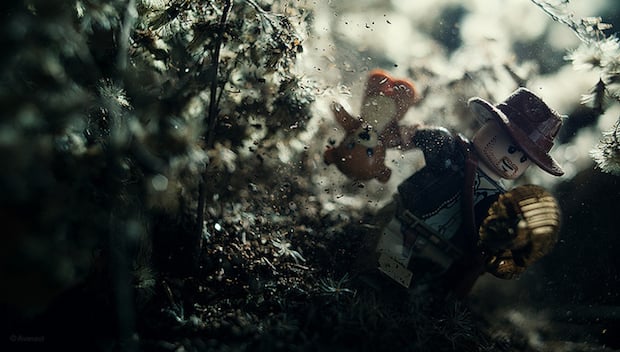 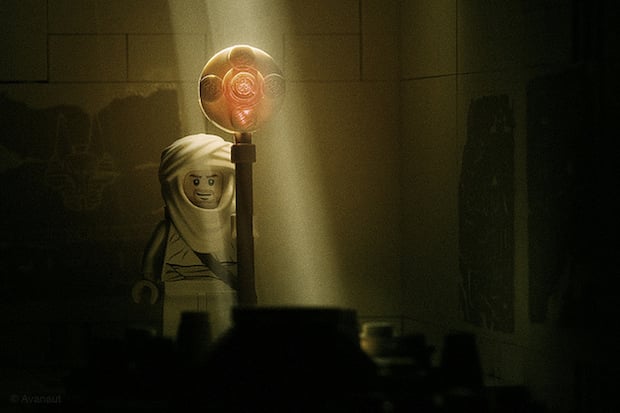 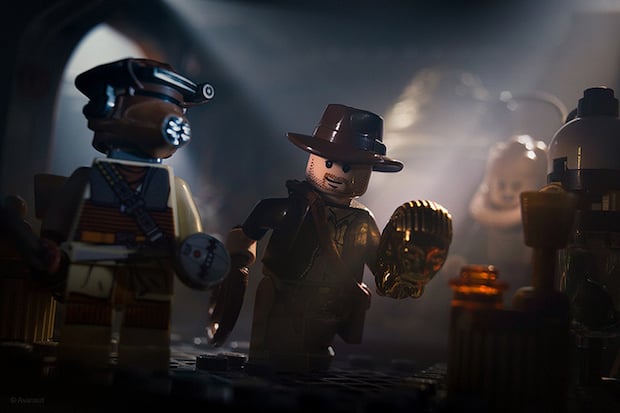 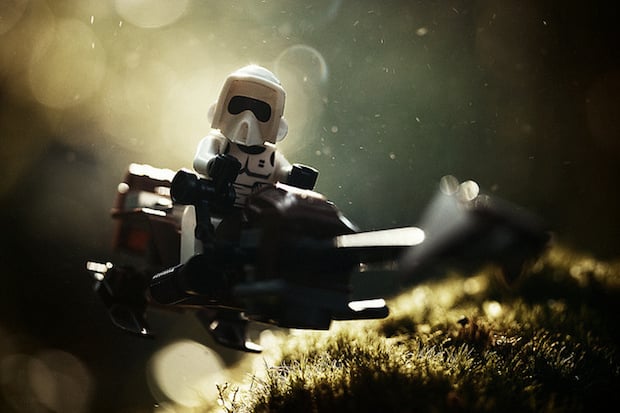 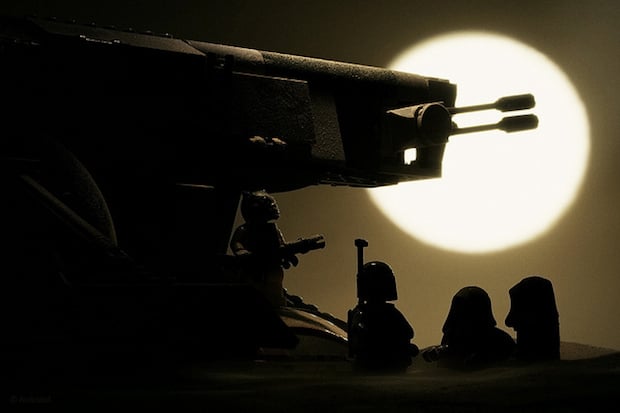 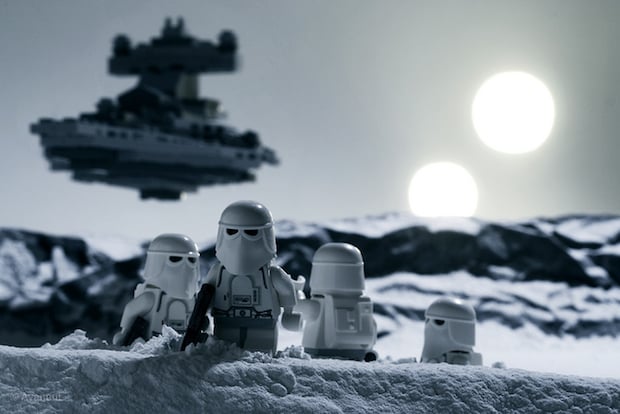 In addition to LEGO, Lehtimäki is also very good at putting forced perspective to work for him photographing action figures and scale models. Here’s just one example, but you can find a lot more on his Flickr: 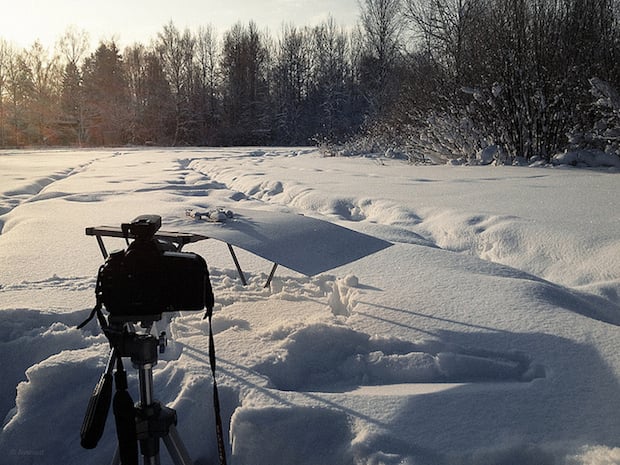 You might have already noticed, but the scenes Lehtimäki creates aren’t actually IN any of the movies featured. There’s no iconic scenes depicted because, he tells Mashable, he feels like he needs to create something original. “It’s like directing diminutive bits and pieces of my own Star Wars movie in single frame plays.”

Image credits: Photographs by Vesa Lehtimäki and used with permission