A couple of years ago, Irina Werning burst into the public eye when her series Back to the Future went viral. What started as a project were she would have relatives in Buenos Aires reenact old photos of themselves, has since expanded to a photographic phenomenon that has taken her all over the world.

The short documentary above gives us a chance to hear Werning’s thoughts on the project: why she does it, how she puts the shots together, and whether or not she ever feels the project will truly be over. 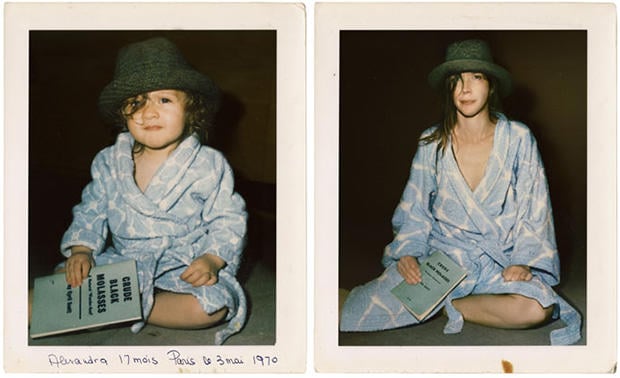 Given the success of her project, one would think she has unlimited resources at her disposal, but Werning is quick to dispel that myth. “I work on a really tight budget and do most of the things myself so it’s not perfect,” she explains. “And I like it like that, because if it was perfect it would be advertisement.”

In the end, her work is about getting to know these people and the stories behind them. She loves old photographs, and recreating them in the present day borders on an obsession for her. 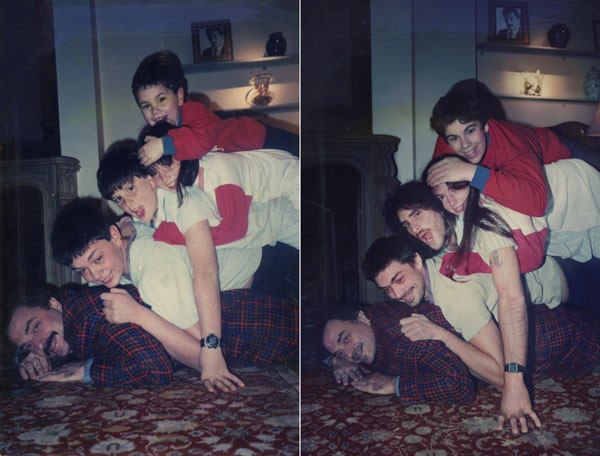 In trying to imagine what’s next, Werning doesn’t seem to have any specific plans:

I think the project will stop when I have a different project that obsesses me. But I think I’ll always have a space for recreating old pictures. If I see a picture that blows my mind, I’ll want to recreate it, because it’s all about getting the picture. 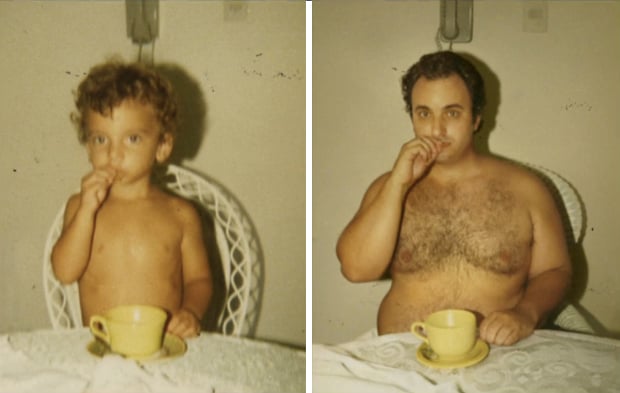 To see more of Werning’s back to the future photos or hear more from her about the project, head over to her website or check out this NPR behind-the-scenes video we featured back in 2011.