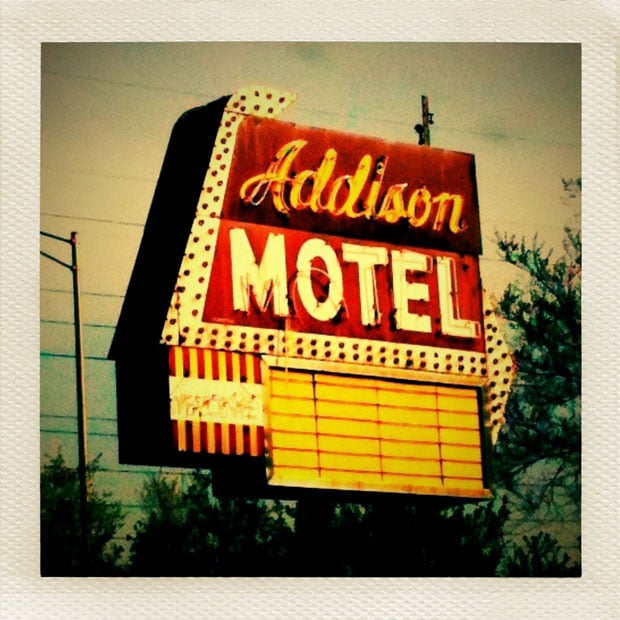 I was a kid in the early 90s and my brother would often drive me around. One day, on the radio, a song came on by the Squirrel Nut Zippers. My brother turned to me and asked, “Can you believe how popular this song is?” I didn’t understand what he was asking. “I like this song,” I said. “Yeah fine, but it sounds like it’s from the 40’s.” This was one of the first times in my life that I had become aware of time.

Not time, like wristwatch time. The grand idea of time. That long incomprehensible string that was here before me and that’d be here after I’ve gone. A pretty heavy concept to be born from listening to a Squirrel Nut Zippers song. 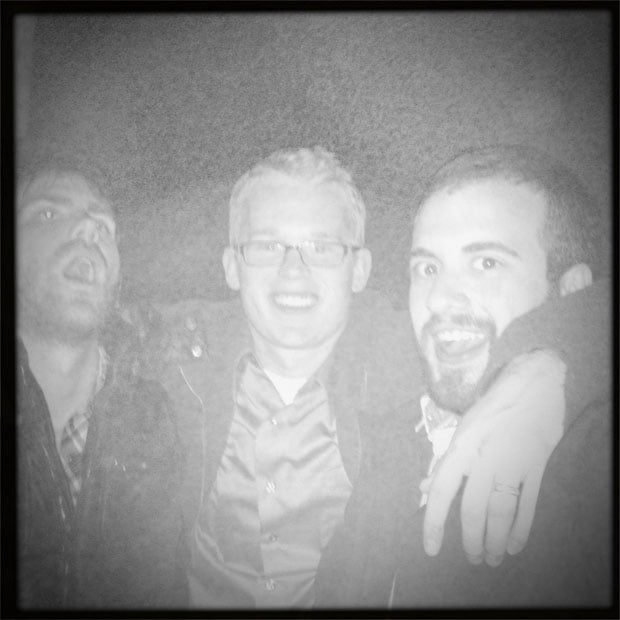 People have been using the past to influence the future for decades. Art, food, fashion and furniture are just a few of the things we see every day being inspired by what’s come before. And it’s only natural. We have a direct window into our past because we are living in the age of the recorded image. Never before have we had so much access to old pictures, films and video.

Vintage wardrobes. Classic cars. Mid-Century modern furniture. All have had or are currently having their moments in our modern age. Perhaps the most prominent of these throwbacks is the digital aging of our photographs themselves. 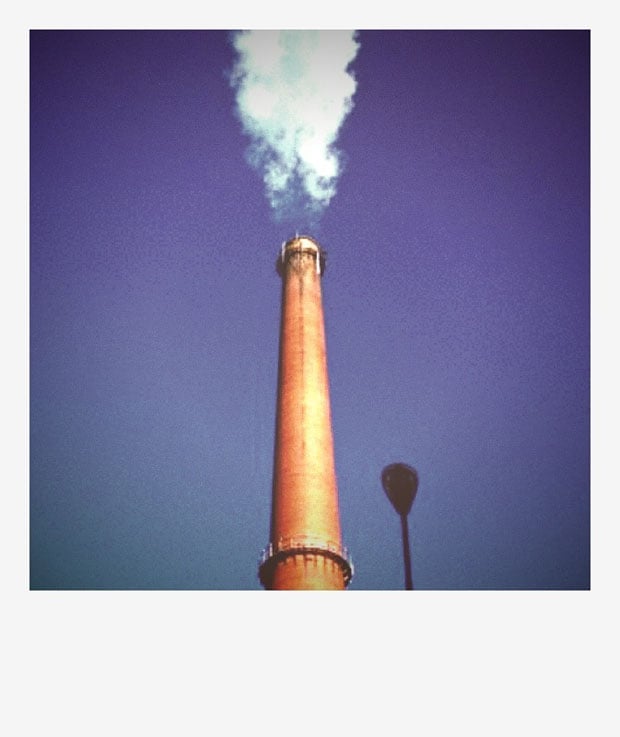 I don’t have to go into detail. We all know what Instagram, Hipstamatic and VSCO Cam (etc.) are and what they do. This trend of filtering our photos with fading, borders and scratches is arguably more prevalent than anything else in photography today.

It’s shocking how this boom in digital aging exploded into the mainstream. Suddenly, people who never took photos before started to. Why? Because a cup of coffee looks pretty cool if you put an X-Pro II filter on it. 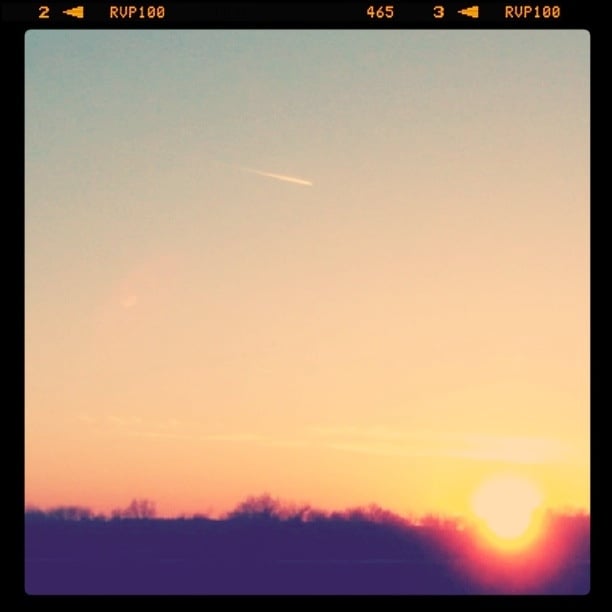 I’ll be the first to admit that I found these tools interesting when I first came across them. I used applications like Hipstamatic and Instagram, showing all my friends and family how fun the images from my phone looked ad nauseam.

But years later, as I run through my library of pictures, I see these fake borders, this digital patina and I’m a little let down. Right next to these fake filtered “fun” pictures are the ones I didn’t filter. And as I look back on them, even a few short years later, I find myself waxing nostalgic about how these old cameras and phones looked. 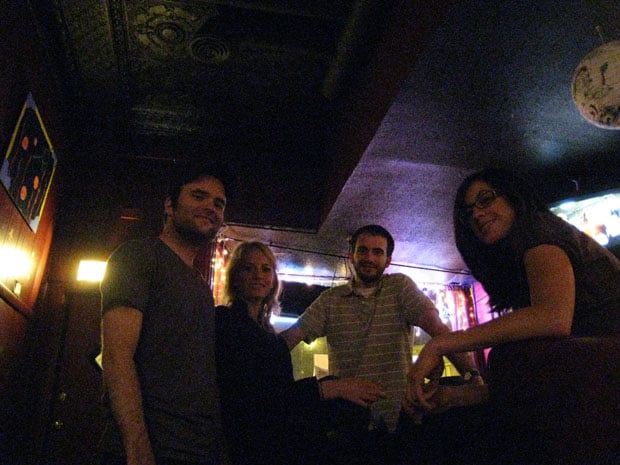 Sure the photos are grainy, sure the colors are muddy and yeah, the ones taken in low light are typically blurry, but you know what? They sure look of their time. People of my generation grew up with Polaroids around the house. Pictures taken from old plastic Instamatic cameras. A majority, if not all, of my childhood memories were captured this way.

But by the time I came of age to own a camera of my own, there were easier ways of shooting 35mm film (disposable cameras), and soon, the digital revolution took hold. Our shots didn’t look like the pictures from years past and, per usual, a certain charm became associated with those old photos. 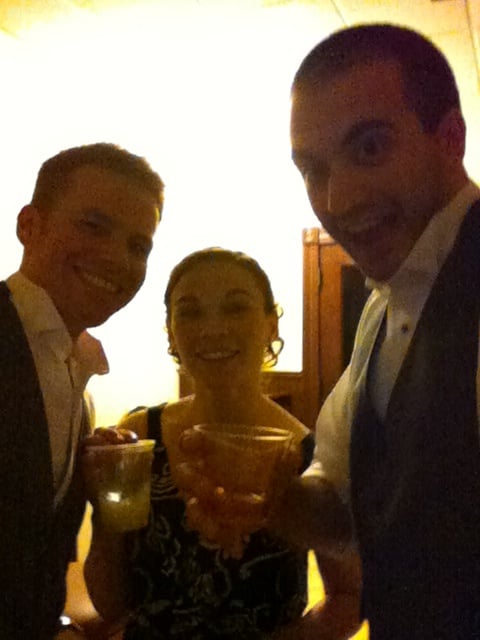 Every time we apply a filter from a application like Instagram we are getting our sweet fix of nostalgia. It’s like mainlining that feeling we get looking through that old shoebox full of photos in mom’s basement.

But what happens in 20 years when we look back? When we flip through the thousands of images we made in our younger years? This thought probably doesn’t occur to many of us. We don’t like waiting for our things to become old or vintage. We want that “built in” past. Just the same as everything else in this culture we have. Clearly, we want it now.

On the other hand, digital files are meant to be processed. Some even HAVE to be processed (e.g. RAW). Just like the old film days, snapping the picture is only half of the act.

So where do we begin to draw the line? At adding contrast? Well no. Of course not. At sharpening? No. not at sharpening. At the fake borders? Maybe, considering borders are a relic of the printing days. How about those ridiculous fake scratches? I think so. Mostly because photos were typically scratched and tattered over years handling, not coming out of the camera.

What about black and white? Isn’t draining out the color of a picture the most drastic thing we could do? Maybe. But let’s not get crazy. Monochrome is beautiful and timeless. Wouldn’t you agree?

The key here is self regulation. We must use our best judgement when we use these tools because we could be setting ourselves up for disappointment in the future. Like that brief resurgence of swing music in the 90s, our filtered, overly processed pictures might seem cool now. I just hope we aren’t as embarrassed to look at them in 10 years as we are those zoot suits we still have, hanging in our closets. 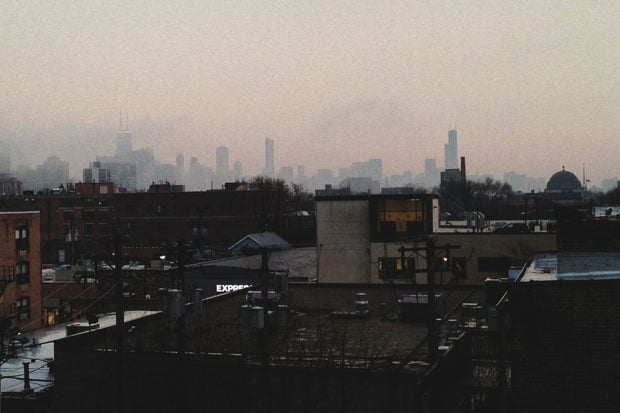