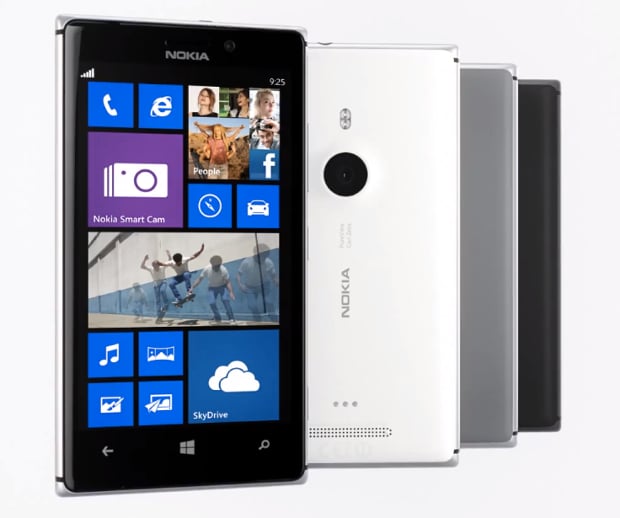 Earlier today, the Nokia Lumia 925 that was teased yesterday became a reality. But more impressive than the phone itself, or the camera inside it, is actually the software running that camera. Announced as part of the Lumia 925, Nokia’s new Smart Camera application will soon bring some pretty cool photo features to the Lumia lineup.

The phone itself doesn’t give one much to write home about camera-wise. Like the Lumia 920 before it, it sports an 8.7-megapixel PureView sensor complete with optical image stabilization. The only hardware improvement on the camera end seems to be what Nokia is calling “the most advanced lens technology,” although there’s no real description of what the company means by that. 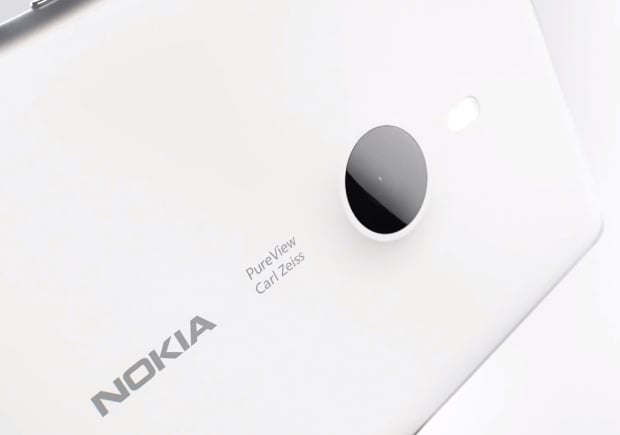 It’s when we get to software that things get interesting. Alongside the new phone (or rather inside it) Nokia has also debuted its new Smart Camera app. Lauded as the “next generation of image processing software” the app allows users to use the Lumia’s camera in a few neat ways, while significantly improving low-light performance and reducing noise.

In addition to the performance enhancements, the app has a few tricks up its sleeve. For starters, users can enable burst mode at 5-megapixels, at which point portraits can be tweaked to yield the most pleasing expressions from each individual subject or even delete moving objects from in front of your group.

The camera app also comes with Action Shot and Best Shot modes, the first of which creates a cool slow-motion effect by combining several frames, and the second of which lets you pick your favorite shot from ten separate snaps.

And if you’re shooting a moving object, you can use Motion Focus to keep the object in focus while blurring the background as much as you’d like — you can even increase or decrease the background blur later.

The Lumia 925 will hit shelves worldwide in June, with a price tag of around $600. The Smart Camera app, on the other hand, will be available to all Windows Phone users for free just as soon as the company launches the Lumia Amber firmware update, which is expected to arrive sometime this summer.

Harm Less: A Photo Series of Firearms Made Entirely out of Plants

BTS: Chase Jarvis Literally Gets to Make His Dream a Reality for a Samsung Ad