Earlier this week, Sony announced its new Xperia ZR waterproof smartphone that can double as an everyday underwater camera. After we reported on the story, we were contacted by reader Jeffery Richt, who shot the marketing photographs for Sony. The video above is a behind-the-scenes video showing how the underwater shoot went down.

Richt is a Swedish photographer, and the shoot was held at a pool in Malmö, Sweden. He says that aside from getting the phone at a good angle underwater, the biggest challenge was having the models keep their eyes open — they were virtually blind underwater, and the chemicals in the pool made their eyes itchy.

Here are some before and after photographs showing original model photos, and the completed images that were used in the product’s launch: 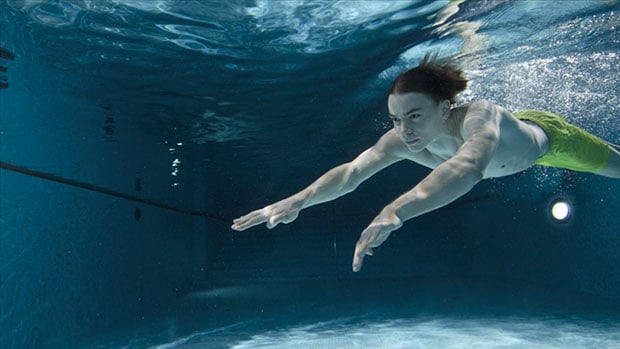 For the product photographs of the phone being plunged into water, Richt says he wanted a feeling of “neutral buoyancy” while at the same time capturing bubbles floating up to the surface.

They ended up strapping the smartphone to a monopod and slamming it into the pool. A photographer underwater snapped photos as the smartphone plunged through the surface. The strap and monopod were then removed in post-production. Here’s a before-and-after comparison: 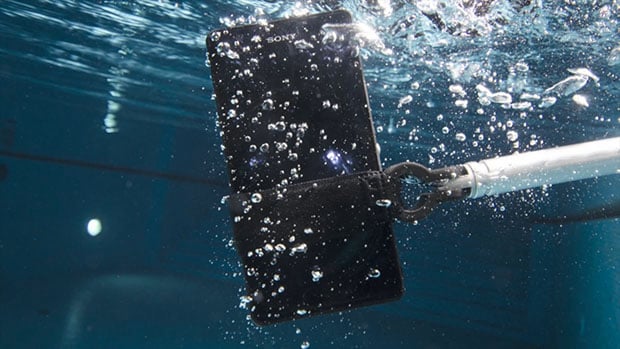 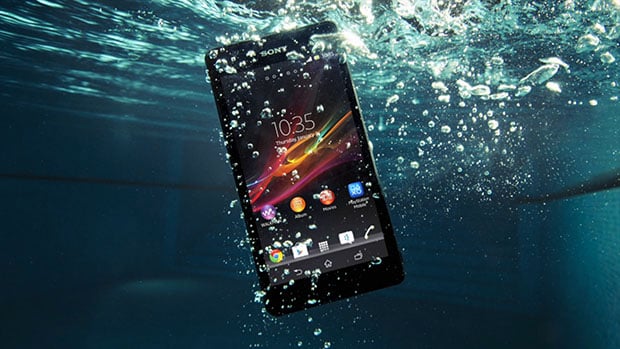 You can find more of Richt’s work over on his website.

New Yorkers Upset Over Photographer’s Secret Snaps Through Their Windows

Charts Comparing the Prices of High-End Compact and Mirrorless Cameras