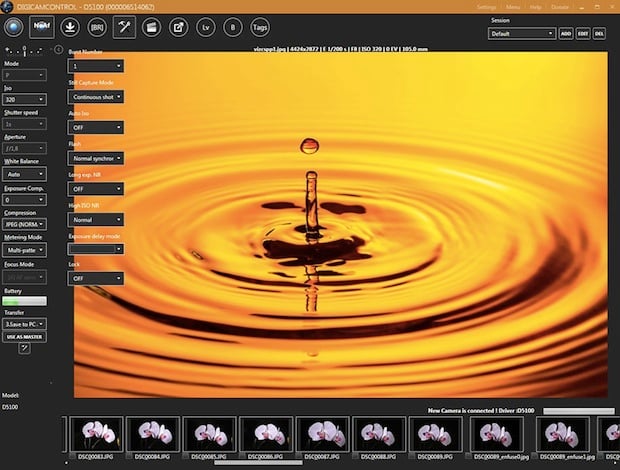 Nikon DSLR owners who want to control their cameras from their PCs have a few options available to them. But while most of them offer basic functionality (i.e. aperture, shutter speed and shutter release control), the free, open source software digiCamControl seems to offer a bit more.

Originally named Nikon Camera Control, digiCamControl came about last year when programmer Duka Istvan set about creating a free program that could control his newly-purchased D5100. After looking at his programming options and playing around with both Windows Image Acquisition (WIA) and Nikon’s SDK, he wound up settling on Media Transfer Protocol (MTP), a solution that offered much more in way of control than the others he had looked into. 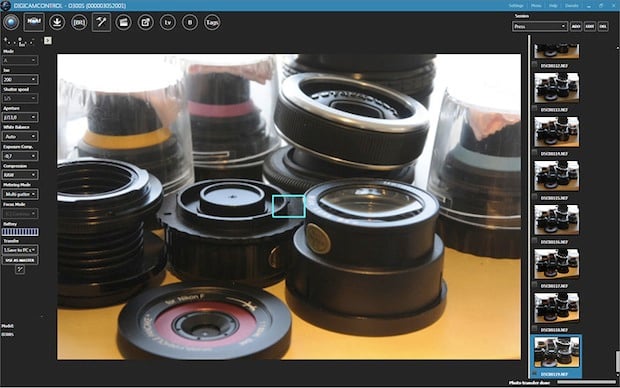 Fast forward to the beginning of this month and we have the official version 1.0.0. Windows PC owners can now download the stable release and, after tethering their camera up to their computer via USB cable, take advantage of full access to almost all camera controls.

Using the program, you can pull a live view, focus and expose manually or automatically, trigger your shutter remotely, and even use sequences, bracketing, time-lapse and focus stacking in addition to shooting single frames. 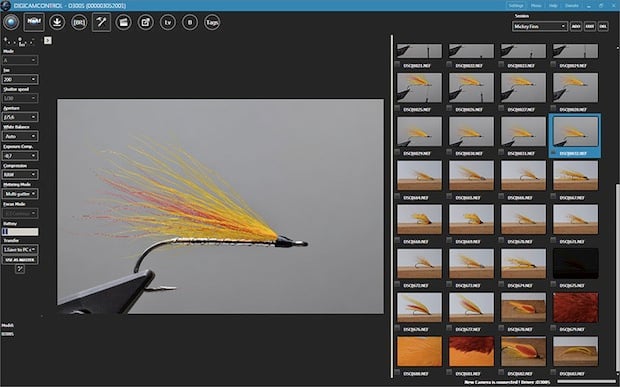 Once a picture is taken, you also have control over the image transfer, naming, and storing of the shot right from inside the program. And after setting up your camera within digiCamControl, it can also be worked wirelessly from any tablet or smartphone with a web browser.

The current release already supports almost every Nikon DSLR out there, and both the source code (C# programming language) and the program are free and open source under the GNU license. To learn more about and/or get your hands on either, head over to digiCamControl’s website by clicking here.