While we’re on the subject of Google Glass, check out this interesting use case by hockey player Joseph Lallouz. He decided to wear his Glass during a hockey match in order to capture what the sport looks and feels like from a participant’s point of view. 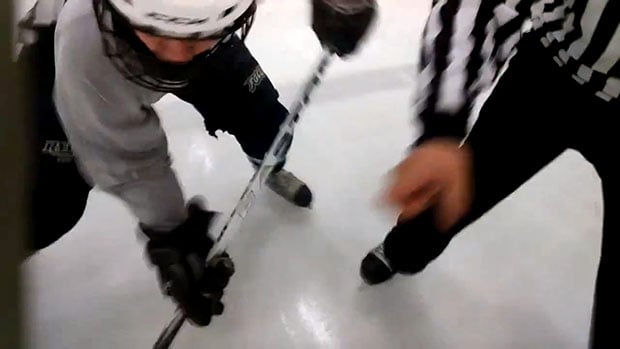 Back in March, we reported that some referees in professional sports around the world have been experimenting with wearing head-mounted cameras in order to provide broadcasters with a unique stream of footage. These cameras were able to capture an up-close-and-personal view of the action, whether it’s rugby players duking it out on a field or martial artists punching each other in the face in a ring.

Could player point-of-view cameras be the next big thing in sports? 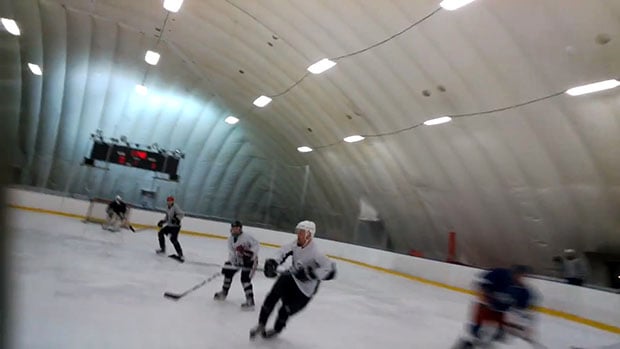 Sure, it’s a bit nauseating to watch, but imagine being able to enjoy a sports match vicariously through the eyes of your favorite player. Want to watch a replay of a touchdown, goal, or basket from the player that scored the point(s)? Just hit a button to see what he or she saw!

The NFL is one top level sports league that has already begun placing tiny microphones on players in order to share an interesting perspective. As high-definition action cameras get smaller and smaller — and as wearable cameras such as Google Glass become more mainstream — it seems likely that cameras will get mixed in as well.

Instead of simply hearing what a quarterback is saying, we’ll be able to look through their eyes as they read a defense and squeeze a perfect pass between the outstretched arms of defenders. The footage won’t be pretty, but we’re guessing many die-hard fans would gladly endure some nausea in order to see through a player’s-eye view.