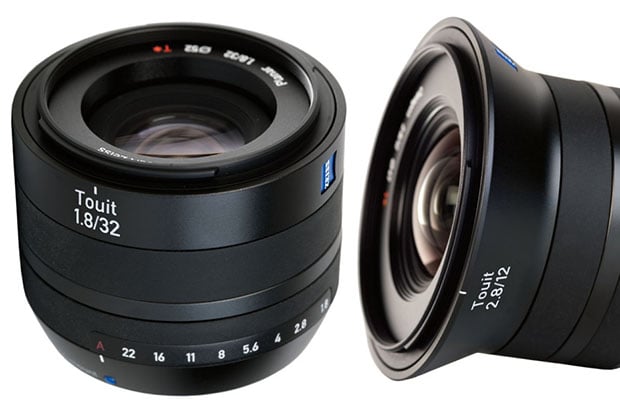 At Photokina 2012 last September, Zeiss announced that it was working on a new family of lenses for mirrorless cameras. This past March, we got a closer look at the lenses, which were outed as a 12mm f/2.8, 32mm f/1.8, and 50mm f/2.8 for Fuji’s X mount and Sony’s E mount.

Today, the company revealed even more details about the lenses, which are branded “Touit,” publishing specs, product pages, and sample photographs.

The “Touit” moniker was announced today over on the Zeiss blog. The company says it settled on that name after an “intensive international selection procedure.”

Touit is pronounced “to-it,” which rhymes with the English phrase “do it.” Zeiss says the name stands for “good visibility, agility, mobility and diversity, qualities.”

The name actually comes from a type of band-tailed parrot that’s found in Latin American and the Caribbean. Here’s a photograph of a Touit parrot: 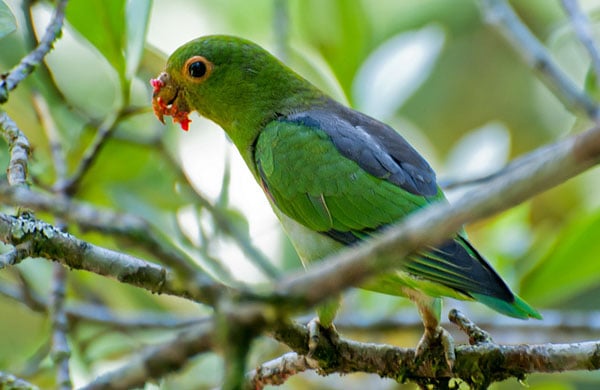 The new Zeiss Touit 12mm f/2.8 is a wide angle lens that’s geared toward landscape and architectural photography. It features a 99-degree angle of view, edge-to-edge and corner-to-corner image quality, precise design, a durable build, and a metal bayonet mount.

Here are some sample photographs captured using the lens: 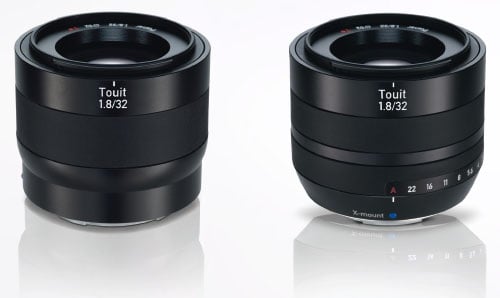 The Zeiss Touit 32mm f/1.8 is a “normal lens” for mirrorless cameras, offering roughly the same angle of view as the human eye. It’s designed specifically for APS-C format sensors, and is both light and compact — it’s “the ideal companion,” Zeiss says.

Here are some sample photos captured using the 32mm:

As we mentioned earlier, there’s also a 50mm lens on the way, but we have yet to see a detailed reveal of that lens. For now, you can visit the product pages of the Touit 12mm f/2.8 and Touit 32mm f/1.8 to learn more about them, to see detailed specs, and to view these sample photographs in a higher resolution.

We should see the lenses officially announced and made available for preorder in early May. The 50mm lens will be announced later this year.

(via Zeiss Blog via Mirrorless Rumors)