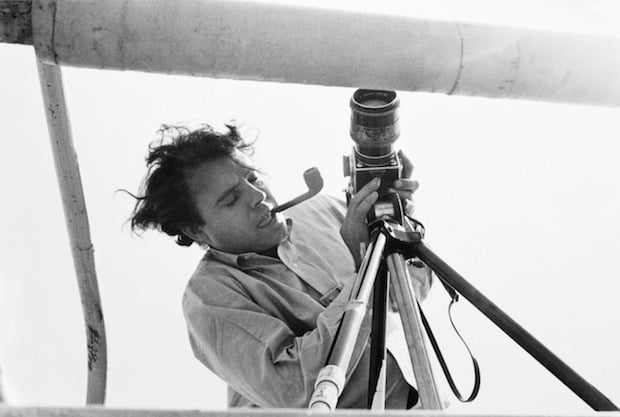 The story of photographer Jacques Lowe and his iconic work chronicling the Kennedys and the era in US history known as Camelot is a tragic one. As President John F. Kennedy’s official photographer for three years — 2 before and 1 after he became president — Lowe captured over 40,000 photos of the Kennedy family at work and play.

Because of the immense worth these photos held to Lowe and the general public, he took great care in choosing where he would store his negatives; he chose a fire-proof bank vault in the World Trade Center. On September 11th, 2001, his entire archive was lost.

Fortunately, that’s no longer where this story ends. 1,500 of Lowe’s contact sheets and prints that were stored in his studio in another part of New York City escaped destruction that day. And now Newseum, in partnership with The Estate of Jacques Lowe, borrowed all of the original contact sheets and set about restoring some of Lowe’s iconic photography for an exhibit they’re calling Creating Camelot. 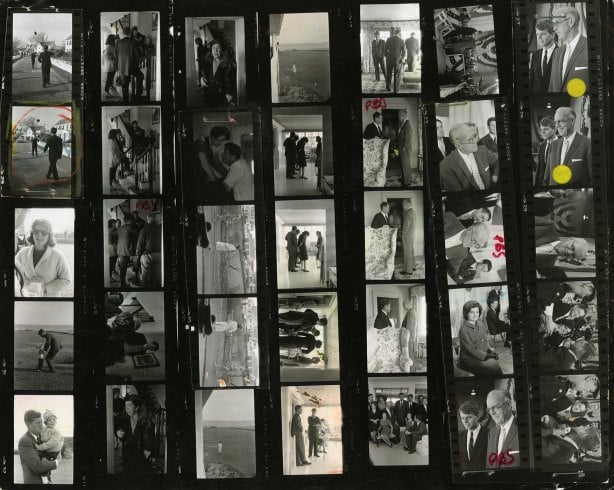 The process hasn’t been an easy or a quick one. A team of seven imaging experts poured over the contact sheets and spent over 600 hours meticulously removing every stray mark and scratch from photos chosen to become a part of the exhibit. Ironically, Lowe’s most iconic images were often the ones that were marked up the most and required the most time to restore. 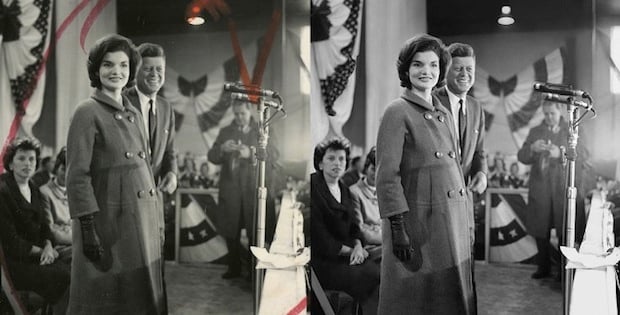 Newseum’s team fully restored more than 70 for the exhibit, a process that took anywhere from hours to days for each individual photo. But the work has paid off, Creating Camelot opened April 12th and will run as part of the larger JFK exhibit until January 5th of next year.

Almost 50 years after the tragic end of JFK’s presidency, and almost 12 years after September 11th, Jacques Lowe’s legacy is alive once more.

Image credits: Photographs courtesy of the Estate of Jacques Lowe

Mesmerizing Time-Lapse of the Northern Lights Dancing Over Norway

The iFlashDrive is a Thumb Drive for Your iOS Devices