Display-wise, the head-mounted display is beamed directly into your eyeball, and will feel like you’re viewing a 25-inch high definition screen from about eight feet away.

Onboard the computer is 16 gigs of storage space that’s automatically synced to Google cloud storage — 12 of the gigs are usable for Glass users, while the rest is presumably for core system files. 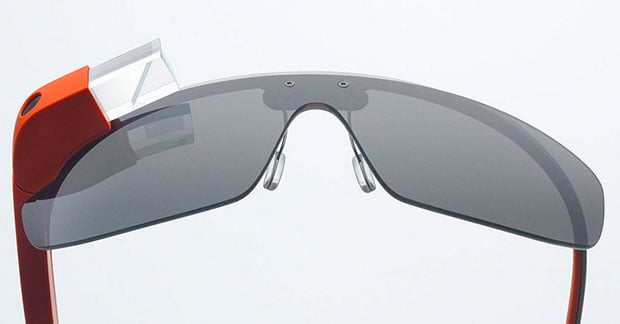 In terms of battery life, you’ll be able to use the camera for a full day of “typical use.” If you use it extensively for video recording or video chats online you won’t get as much life out of the device (obviously).

As we’ve reported in the past, snapping a photograph using Glass will be as simple as saying, “ok, glass, take a picture.” 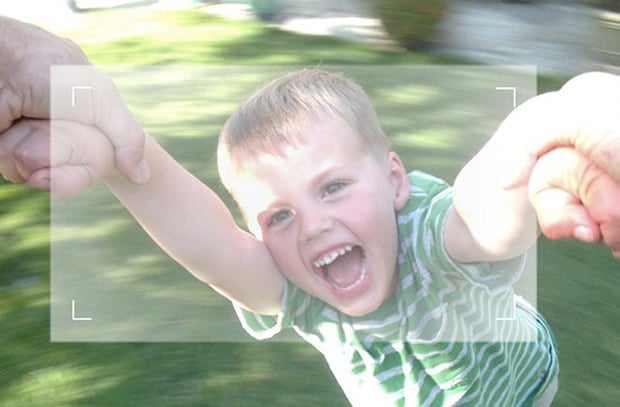 While this may be a fun feature to use in certain situations, it could prove to be a major inconvenience in others (e.g. in quiet places, when you need to take a picture stealthily).

If you’ve been itching to adopt Glass as a camera for photography (street shooting, perhaps?), the product will be available to consumers starting at the end of 2013.

(via Google Glass via 9to5Google)