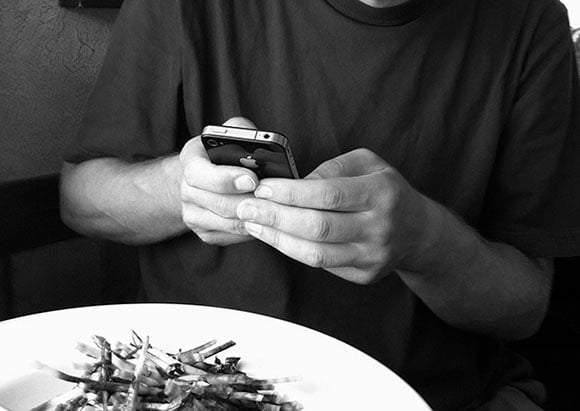 If you make your money unscrupulously as an identity thief, you might want to refrain from sharing about your life through photographs online. Two identity thieves in South Florida found that out the hard way earlier this year after they were busted thanks to an Instagram photograph of food.


The South Florida Sun Sentinel reports that the IRS had been secretly investigating 44-year-old Nathaniel Troy Maye and 39-year-old Tiwanna Tenise Thomason after the two boasted that he had 700,000 stolen identities for sale.

In January of this year, an undercover IRS witness met with the couple at a fancy Morton’s Steakhouse in Florida. At the meeting, the witness was given a flash drive containing 50,000 stolen identities for filing fraudulent tax returns.

When investigators examined the flash drive, they found hidden data that identified the owner as “Troy Maye.” Then they did what many tech-savvy people would do: they did an online search.

What they found was an Instagram account with the username @troymaye. The account had a description that read, “Good things will come to those who wait, but only the things left by those who hustle!” It also had nearly 200 photos and 3.5K followers. Then the authorities discovered something that solved the case: a photograph of a juicy Morton’s Steakhouse steak: 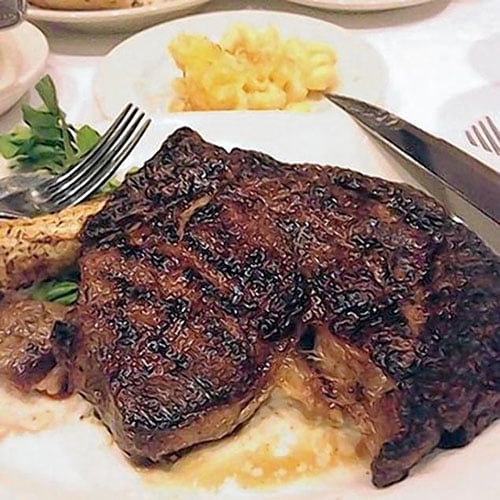 It turns out that Troy just couldn’t resist snapping and sharing a photograph of his food as he was digging into it, and that photograph definitively linked him to the crime.

The profile photograph on the account also showed Maye’s real face, which the witness identified as the same face he saw at the steakhouse in January.

Image credit: oh hi, yes i’m taking a picture of my food to tweet about it by Greencolander