Taking a cue from the music industry and those incessant Now That’s What I Call Music! albums, NASA has released its own “best-of” compilation of the most compelling imagery its satellites collected this past year. A mixture of true color, computer models, visualizations, and time-lapses from the ISS, the video gives us yet another stunning view of our little blue planet.

NASA’s fleet of Earth-observing satellites constantly circle the globe, completing their orbits every 90 minutes. They give us invaluable information about everything from our weather and climate, to the way we use our land, to the air we breathe. This video highlights some of the newest satellites in the fleet, including the versatile Suomi National Polar-orbiting (NPP) satellite, a partnership between NASA and the National Oceanic and Atmospheric Administration, and Aquarius, which measures sea surface salinity and is a joint project between NASA and the Space Agency of Argentina

You can read more about the images NASA chose to use by visiting that webpage. In addition to providing more information about the video, NASA has also been kind enough to link away to every single source it used.

Here are a few of our favorite screen grabs: 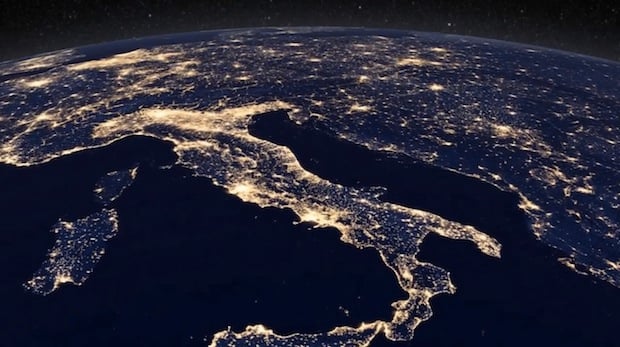 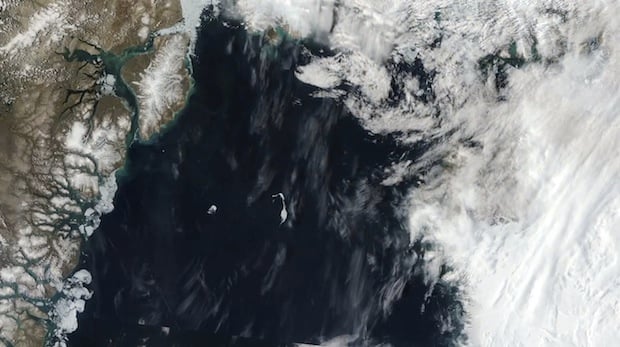 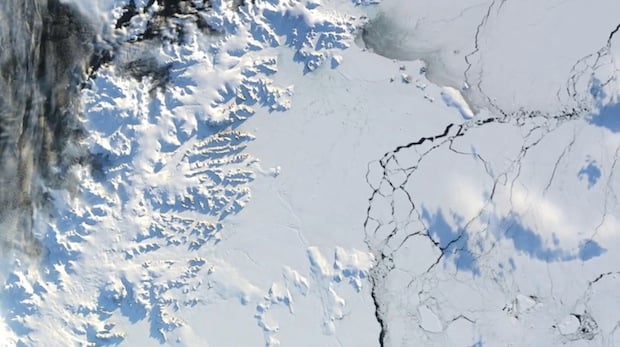 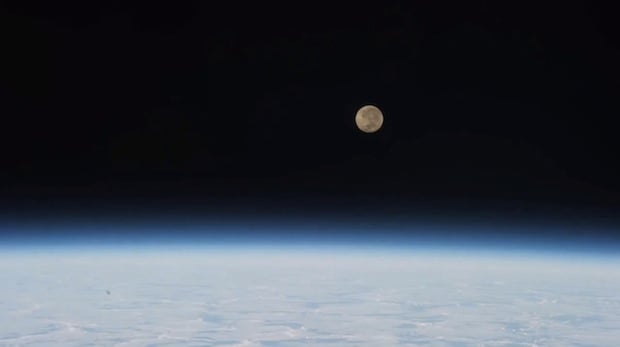 Links to all of these shots and time-lapses — from the pictures of the Arctic peninsula, to the visualization of Hurricane Sandy winds, to the time-lapse footage taken by astronauts on the ISS — can be found here.