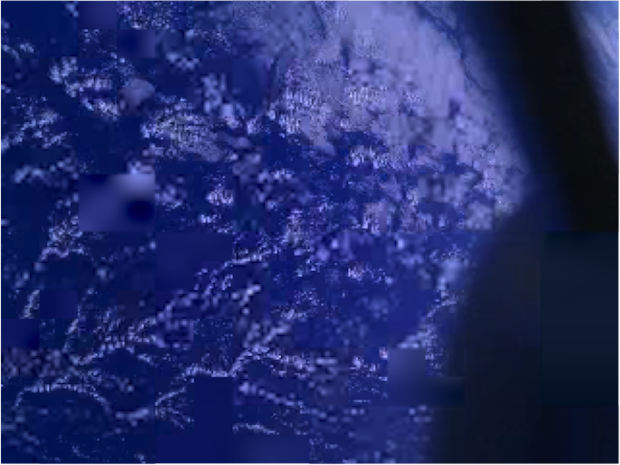 Late last month, NASA launched Orbital Sciences’ Antares rocket into space, and with it a trio of satellites powered, get this, by Android Phones. Part of the NASA project “PhoneSats,” the three satellites spent a total of 5 days in space, after which they burned up in the atmosphere as planned — but not before they had a chance to beam down some sub-par smartphone snaps of Earth as seen from Orbit.

The PhoneSats program actually started in 2009, but it wasn’t until recently that the smartphone satellites made it into space, proving that mobile technology could survive up there with the big boys. Two of the satellites were made using HTC Nexus Ones, one using a Samsung Nexus S, and all three took photos from space using their standard camera. 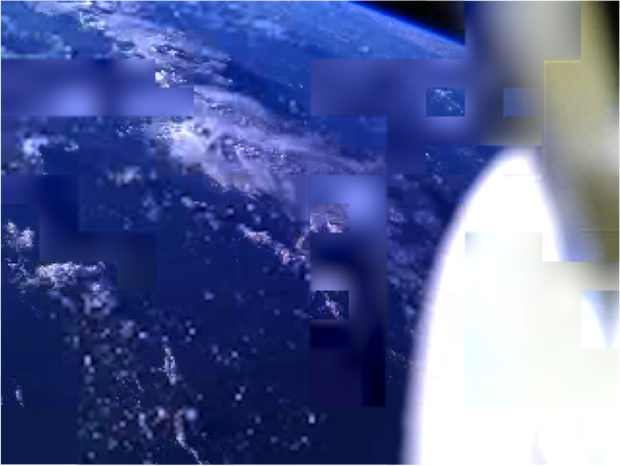 Before you judge the phones based on the photos, however, it’s worth mentioning that the photos didn’t come out this way in-camera. The pics had to be sent down to Earth as packets of data over the UHF radio band, after which NASA got a group of ham radio operators to put them back together.

It may not seem very impressive, but for only $3,500 per satellite (is that on or off contract?), NASA definitely intends to keep sending smartphones to space. To see all of the photos from the project and follow NASA as they prepare to send more PhoneSat satellites up later this year, check out NASA’s PhoneSat website here.

(via NASA via The Verge)