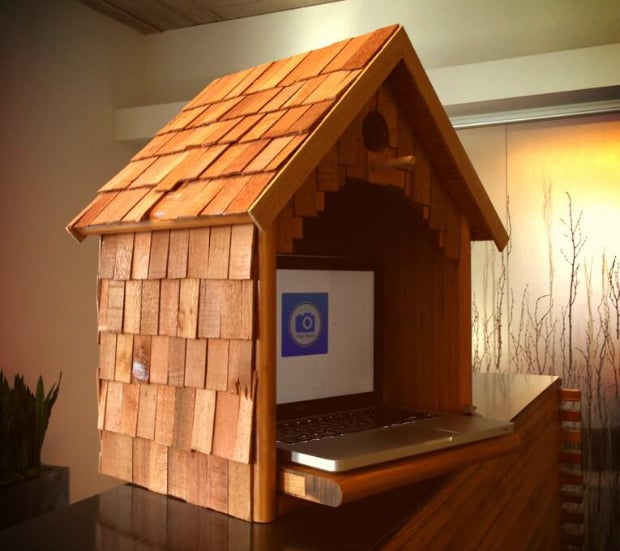 By all accounts, a job at one of the major tech or social giants is to be envied. With atmospheres focused on camaraderie and innovation, you would expect that working for Google or Twitter would be pretty fun — and now Twitter has the office cam to prove it.

Put together by Mo Kudeki (an International Engineer at Twitter) as part of one of the company’s quarterly hackweeks, the camera is set up in an oversized bird house at Twitter’s new San Francisco office where it takes pictures of willing visitors and employees.

Of course, it wouldn’t be a Twitter camera if it didn’t have a Twitter. So in true blue bird fashion, whenever somebody poses for a photo in the office, the camera automatically sends out a tweet to @Twistor, its very own handle.

Here are a few sample pictures taken by the Twistor cam (click to see the original tweet): 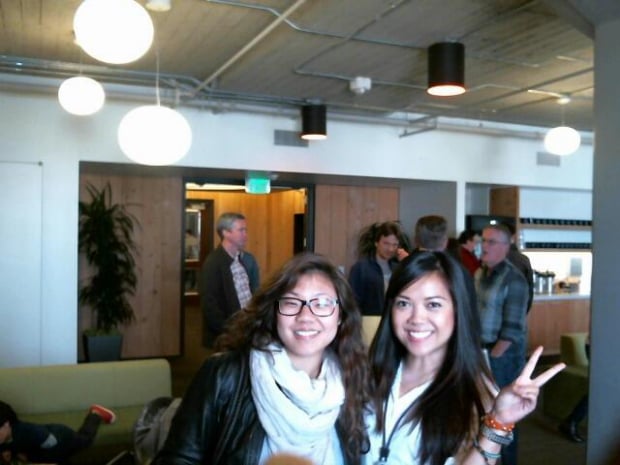 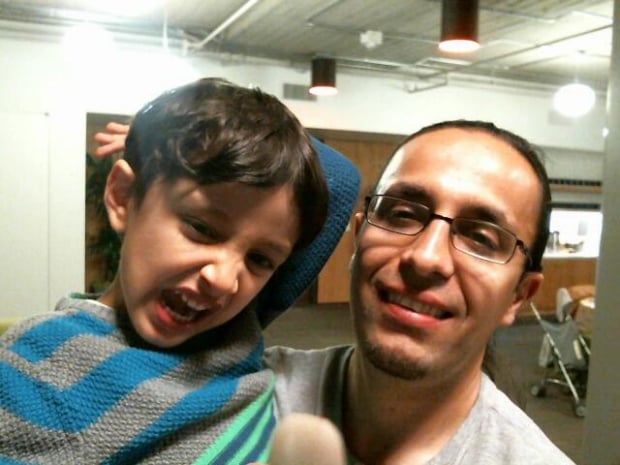 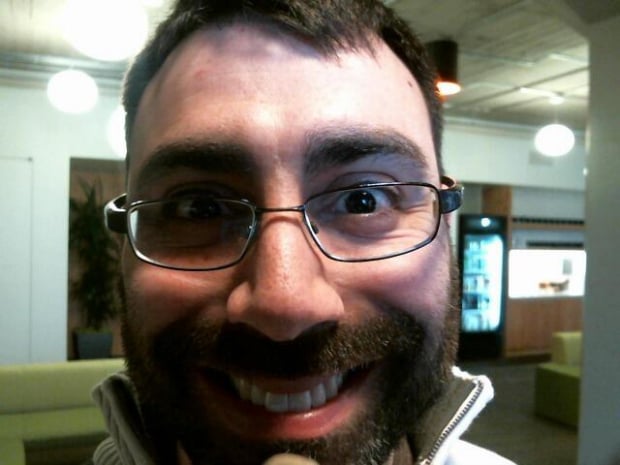 A few minutes browsing @Twistor will reveal that there are a few standard tweets the system doles out, including “Twish you were here!” and “Hey, it’s me at the @TWOffice.” Subjects stand in front of the camera, strike their best post and (we assume) provide their own Twitter handles if they want them to be included in the resulting tweet.

To check out the account and get a serious case of workplace envy, visit @Twistor by clicking here.