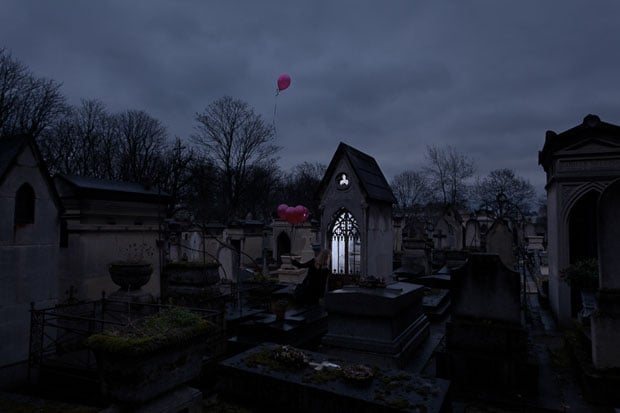 French photographer Julien Mauve has always been fascinated by light, and his project “After Lights Out” is an interesting study of the subject. The series is based on a simple idea: what would it look like if darkness overtook our world, and only a single source of light were present to pierce the darkness?

Each of the scenes seen in Mauve’s photos are completely devoid of artificial light except from a single source, through a single window.

Mauve tells us that all of the photographs were shot with a Canon 5D. In some of the shots, he uses an off camera flash to create the single source of light. In others, he removes the lights in the scene using Photoshop.

For an image in the series shot in Prague, the scene was exactly as he found it: a single window illuminated in a completely dark town: 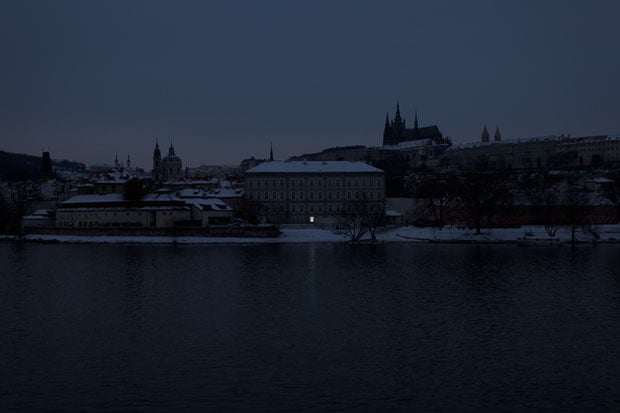 Other images in the series required just as much lucky, in different ways. One photo features an old lady standing in front of a glowing phone booth. She wasn’t actually posing for the photograph. Mauve tells us that she simply enter the frame and stood there silently while the image was being exposed. 30 seconds later, she was gone: Here’s a photo from the series shot in Buenos Aires that had to have many lights “artificially turned off” using Photoshop: This photograph of a jogger wasn’t shot at dawn or dusk at all. Instead, it was in the mid-afternoon with a completely overcast sky. Mauve lowered his camera’s color temperature, set up his flash in the scene, and then exposed the photo with a low ISO and fast shutter speed (~1/200). The jogger entered the frame at around the same time, and completed the shot: 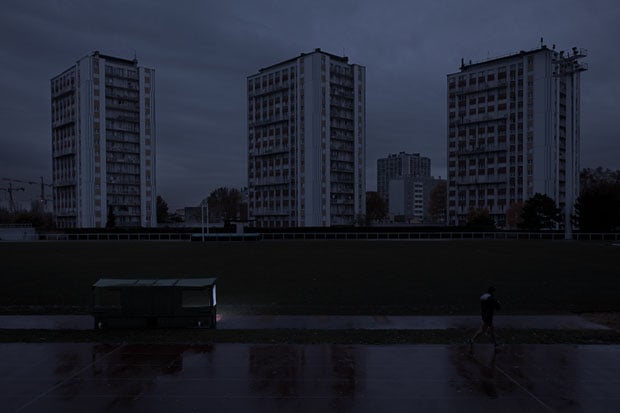 Here’s what Mauve writes regarding the project:

Night no longer exists. City lights cover up the stars, and cell phone screens lighten even the darkest of alleyways. And soon, imagine a world in which our lights render even the sun gratuitous.

In the darkness of space, light is a beacon of hope. What if darkness in our world once again overtook the night and as an affect, transforming even the most insignificant light into an exception – a mystical phenomenon ?

In a world in black and blue, the single incandescence of a bulb could be the greatest promise of an adventure about to start. 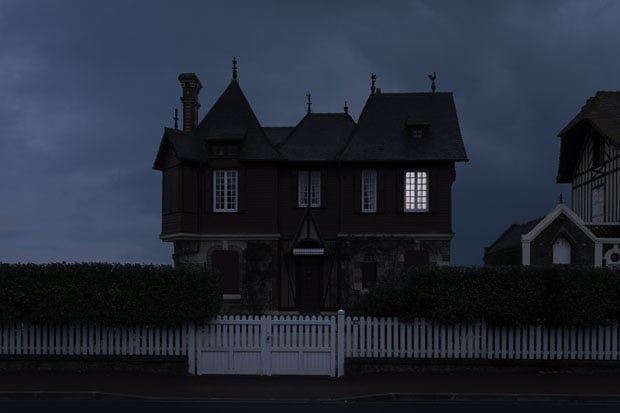 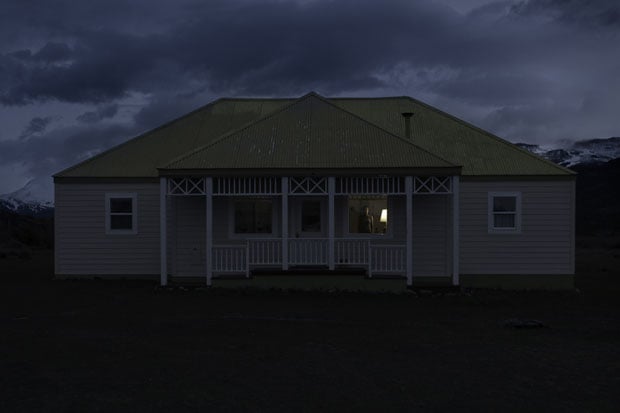 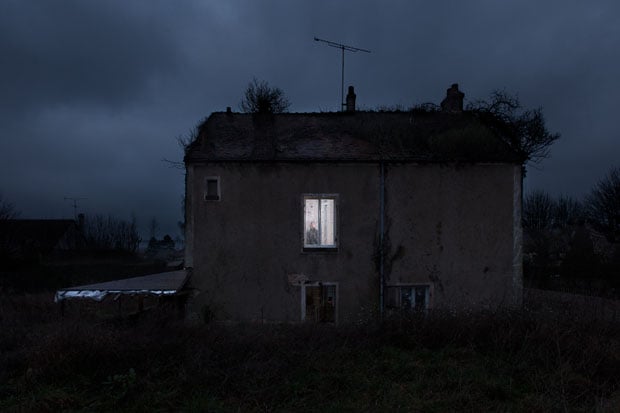 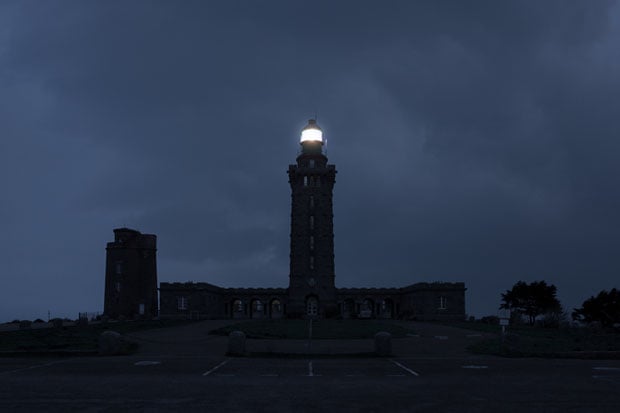 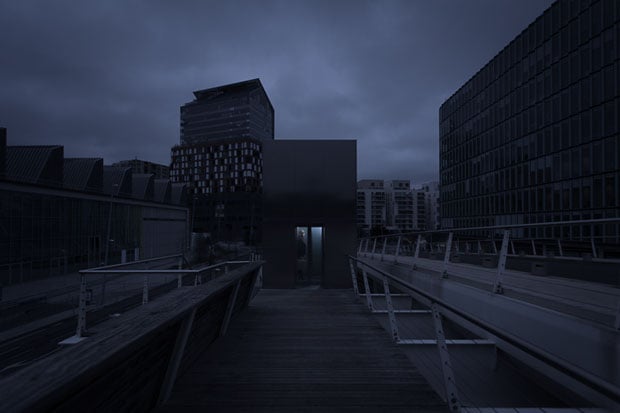 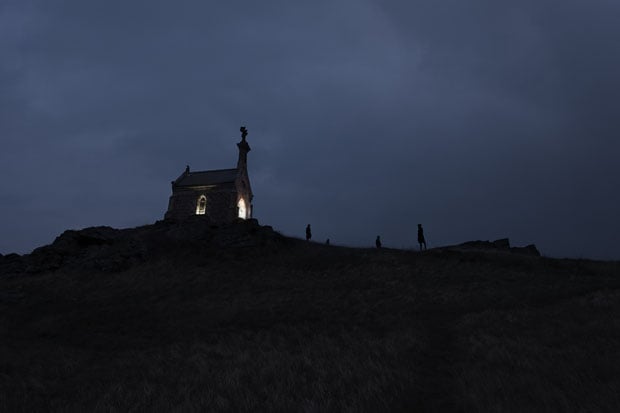 You can find this series and more of Mauve’s photographs over on his website.

After Lights Out by Julien Mauve (via Fubiz)

Image credits: Photographs by Julien Mauve and used with permission

Google+ Mobile App Gets Retro Filters Thanks to Snapseed Acquisition