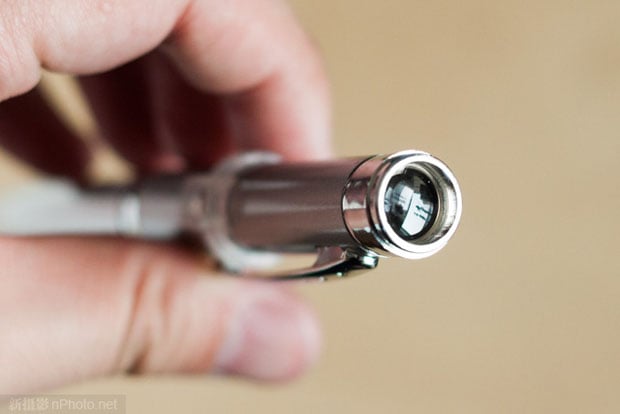 Canon is planning to hold a product launch press conference on March 22, 2013, and it’s letting various media outlets know by sending them slick black boxes with silver pens. Wait, what? Pens? Yup, and they’re not just your everyday pen: Canon’s invite pens contain a secret message in a manner worthy of a secret agent.

Chinese photo website NPhoto.net received one of these nifty pens, and then shot a series of photos showing what they’re like. Each one comes with a paper invitation and a mysterious Canon-branded black box: 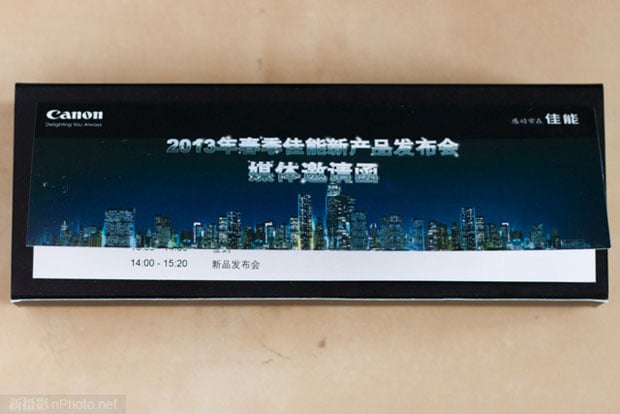 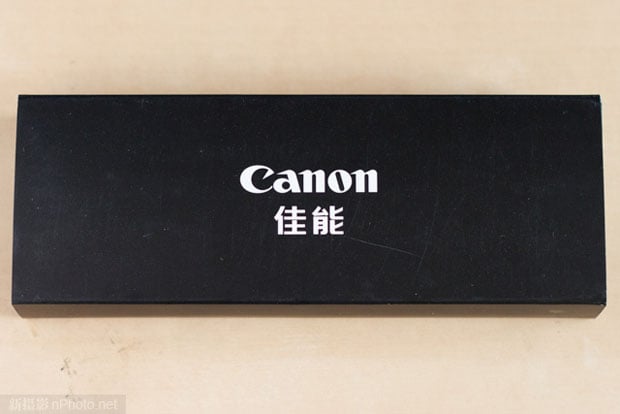 Inside the box is a pen that’s branded “IXUS/PowerShot.” It looks rather ordinary from the side, but the top is clearly a bit different than most pens. It has a lens: 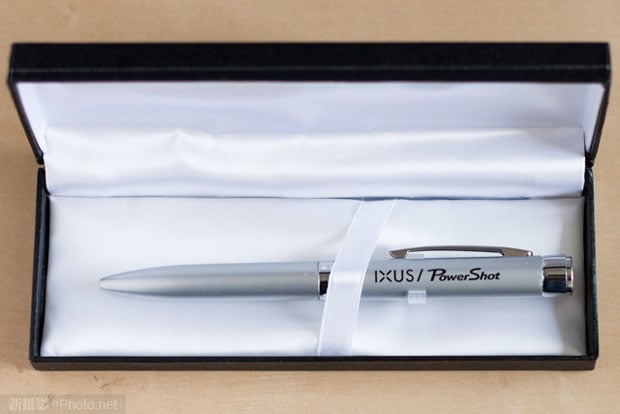 Go into a dark room, press a button on the pen, and a message is projected from within. It’s a message inviting the pen bearer to Canon’s spring 2013 product launch event. 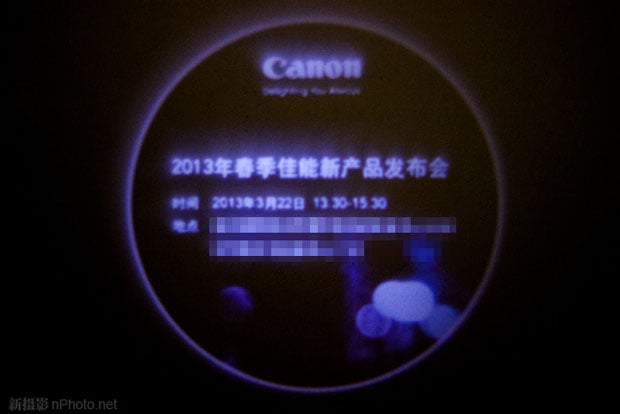 Canon is expected to announce a new 70D at its event next week, so it’s strange that this pen invite has nothing to say about that. Perhaps in addition to the new DSLR — if it’s even announced at all — Canon is planning to unleash a fancy new PowerShot on the world.

(via NPhoto.net via Canon Rumors)

Photographs of a Couple Who Have Been Married for 57 Years