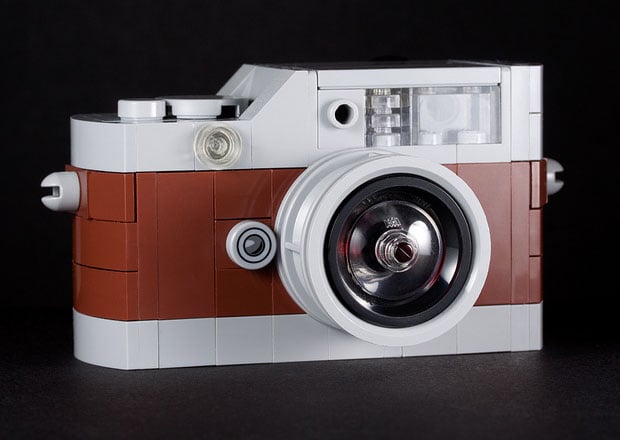 Leica’s Hermes edition M9-P is a beautiful camera that comes with a steep price of $50,000. If you don’t have a spare 50 Gs lying around waiting to be burned, check out this replica created by Halifax, Nova Scotia-based photographer Chris McVeigh using 114 LEGO pieces. Sure, it may not be functional as a camera, but it’s a great conversation piece, and one that you can build yourself at home!

In case you’re not familiar with the camera, here’s what a real M9-P Hermes looks like: 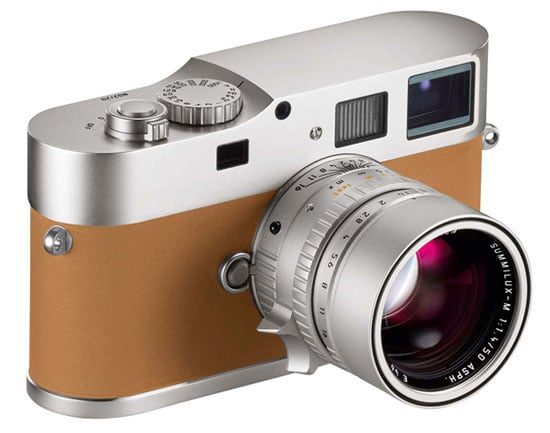 If you’d like to try your hand at building your own, McVeigh has released a PDF instruction manual that includes the complete ingredients list and a step-by-step guide on how the pieces come together (warning: there are quite a few steps, so make sure you free up an afternoon for the build): 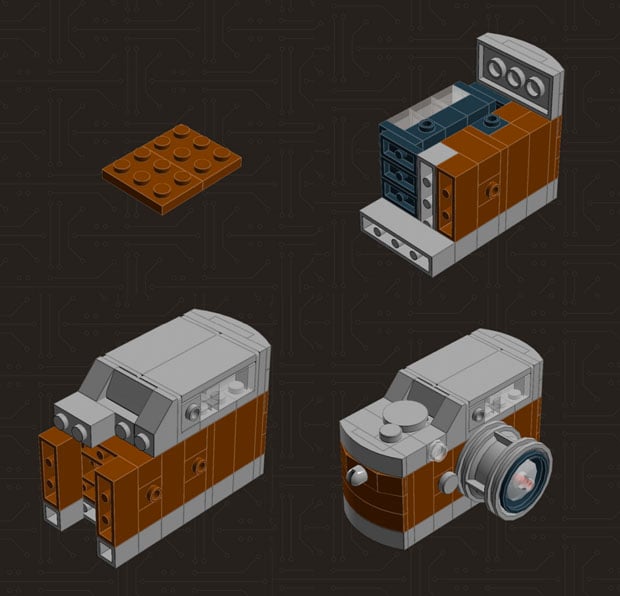 In addition to this brown Hermes M9, McVeigh has also developed an alternate version that looks like the standard M9: 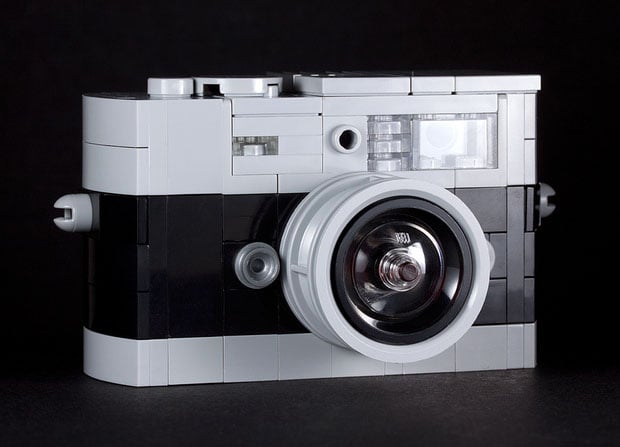 For those of you who want to own this without building it yourself, McVeigh will be selling prepackaged kits through his StoreEnvy shop. The brown Mini Camera Kit and the Black version will both begin shipping very shortly, but you can already preorder one for $37.50.

In addition to cameras, McVeigh has quite a few LEGO projects for miniature versions of well known things. You can find his entire collection of builds and tutorials on his website.

Imgembed Helps You Make Your Photos Easily Embeddable and Monetizable