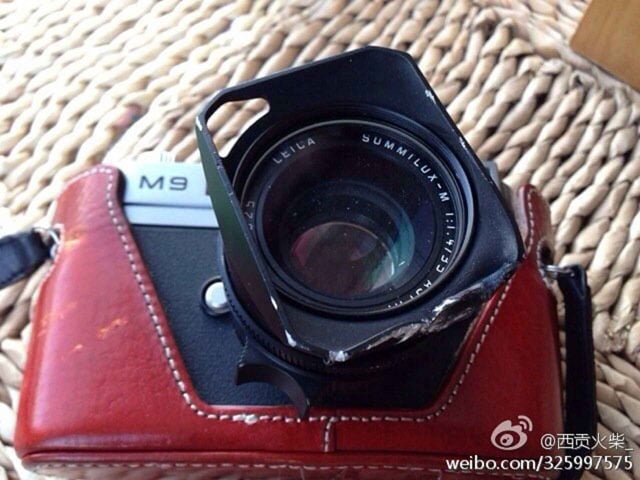 Leica M rangefinders have a reputation of being extremely durable, and one Chinese photographer recently found out first hand just how much abuse the cameras can take. He accidentally dropped his Leica M9 off a hotel balcony, and instead of the fall breaking the camera, the camera broke the ground.

The photographer, who goes by the username Saigon Matches on Weibo, says he was taking pictures a few floors up at a hotel in the city of Dali when he set his camera down on the balcony railing to photograph it with his second camera, a Leica D-Lux 6: 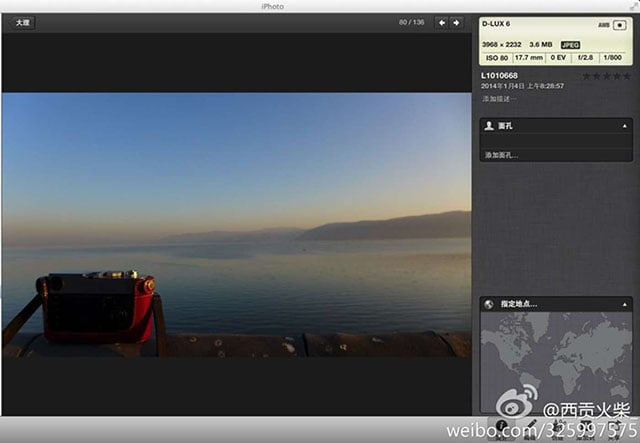 A gust of wind came by and pushed the camera over the edge, causing it to plummet to the hard ground below. 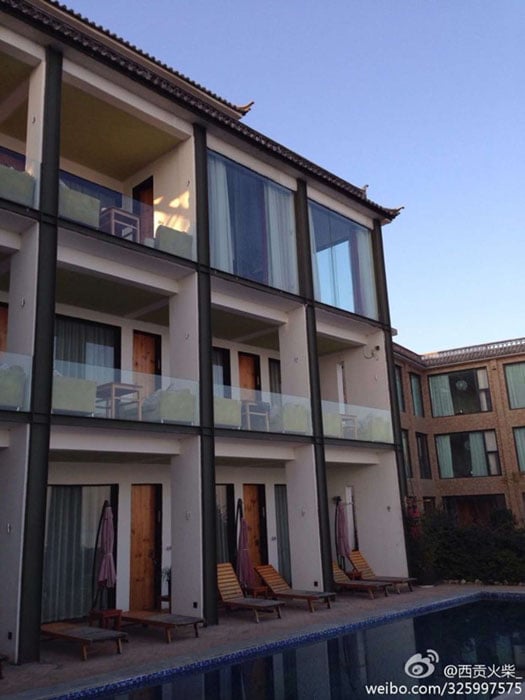 A Leica M9 retailed for thousands of dollars, so the guy probably had a knot in his stomach as he ran down to pick up the broken pieces of his dead camera. But when he reached the fallen M9, he was surprised to find that it had largely emerged unscathed: it only had some cosmetic damage to the leather case and a dent in the metal lens hood.

What’s more, the camera had broken off a piece from the ledge surrounding the hotel pool: 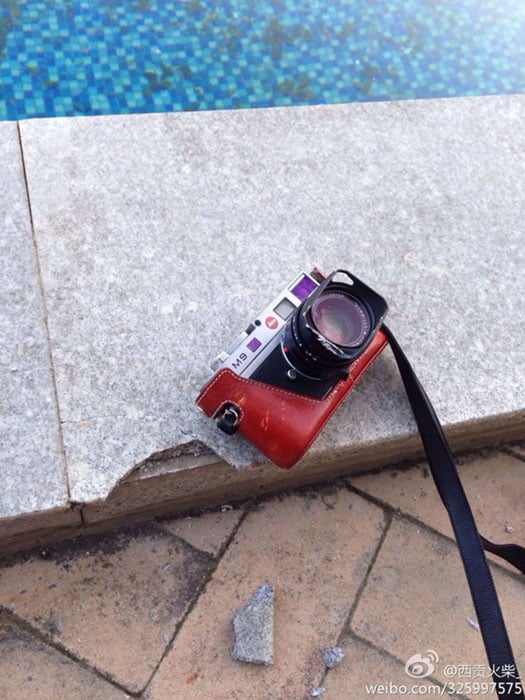 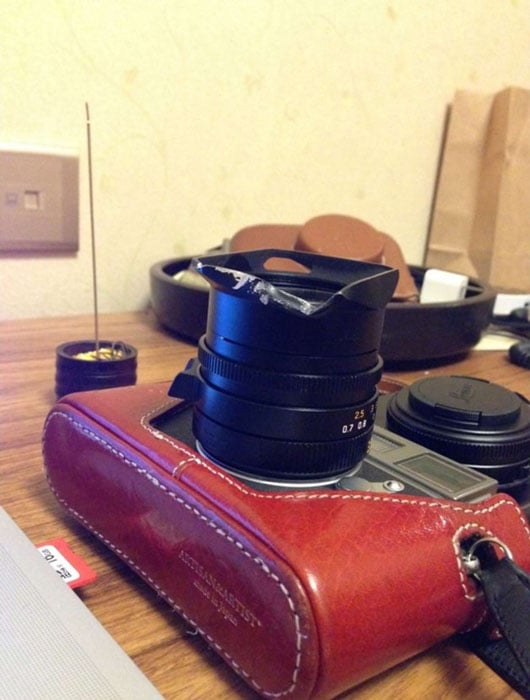 Impressive, eh? It’d be interesting to know how other cameras on the market would fare in a similar fall, but unfortunately camera reviewers generally don’t do drop tests to find out durability limits.

You can find a few more photos in this Weibo post by Saigon Matches.

(via Saigon Matches via Bokeh)

Tips for Optimizing Photoshop Performance on Your Computer