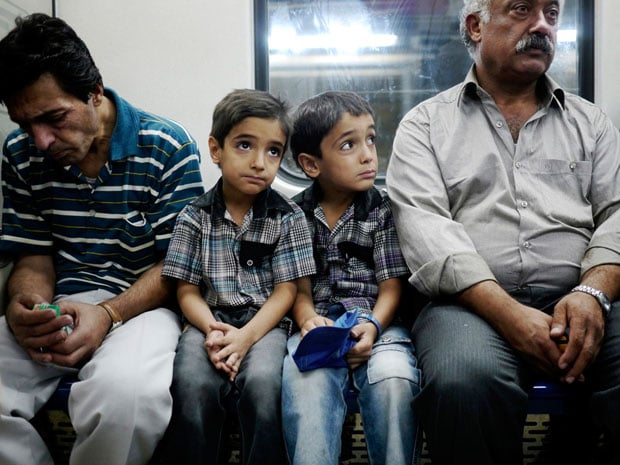 New Zealand-based travel photographer Amos Chapple visited Iran on three personal trips between December 2011 and January 2013. While he was there, he photographed the country and its people as he saw them on the ground.

Chapple tells Alan Taylor of The Atlantic’s In Focus that what he saw was very different from what’s seen in western media:

[…] the regime actually want to portray the country as a cauldron of anti-western sentiment so they syndicate news footage of chanting nutcases which is happily picked up by overseas networks. For ordinary Iranians though, the government is a constant embarrassment. In the time I spent there I never received anything but goodwill and decency, which stands in clear contrast to my experience in other middle eastern countries.

All these photographs were shot using a Panasonic Lumix GH2 and various lenses. Chapple says his small camera was essential for this work, as a larger one might not have gotten through the country’s customs.

Image credits: Photographs by Amos Chapple and used with permission

CineVise Securely Clamps Your Camera To Anything It Can Grasp