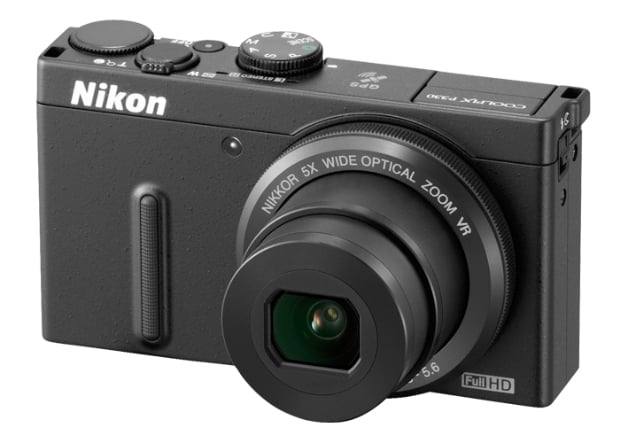 In addition to announcing a long-overdue lens update and the company’s very first APS-C compact, Nikon has also chosen today to update one of the members of its Coolpix performance series. The new P330 replaces the P310 and, in one fell swoop, manages to almost overtake the more expensive P7700 announced in August of last year. 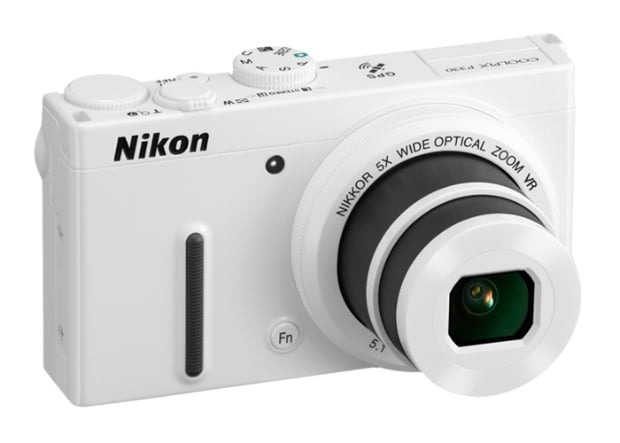 Nikon’s Coolpix line is split up into several “series” based on the cameras’ intended uses. Today’s Coolpix A creates a new “A (possibly standing for “Advanced”) Series” of APS-C compacts, but before that, the series included in the Coolpix line were the AW (all-weather), P (performance), L (life) and S (style). The P330 falls into the second of those. 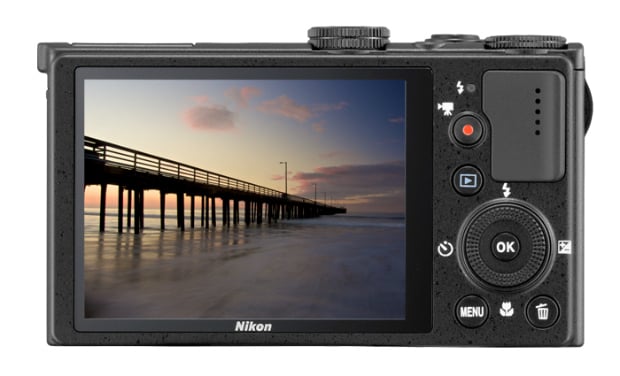