Released in 2001, Nikon’s original 80-400mm telephoto zoom lens has consistently made it onto owners’ “please update” lists for over a decade. It was the first of Nikon’s lenses to feature VR, and though it wasn’t without fault, it was a very versatile lens.

Now 12-years in the making, the new AF-S Nikkor 80-400mm f/4.5-5.6G ED VR seeks to add to its predecessor’s abilities, while improving on common complaints such as slow focus and the inability to use the auto focus with newer SLRs. 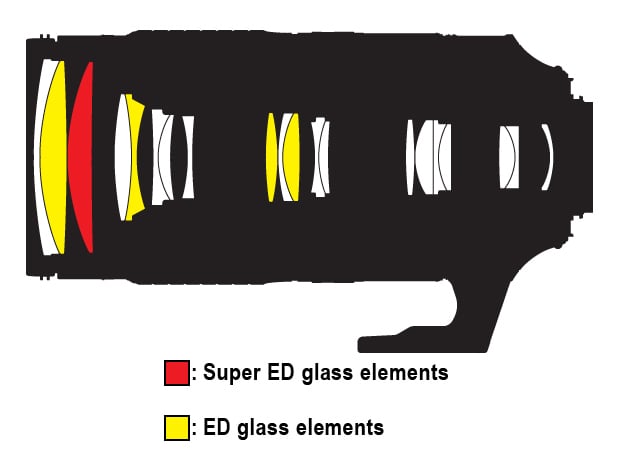 On the technical side, the new 80-400 features four ED (extra-low dispersion) elements and one Super ED element, a built-in SWM ultrasonic focus motor, and second generation VR that claims to provide four stops of vibration reduction. It also features specialized VR correction for tripod shooting when that four stops isn’t quite enough to shoot by hand. The lens will be compatible with both FX and DX format Nikons — reaching 120-600mm equivalent on the latter — and is set to hit store shelves in early April at a (somewhat steep) MSRP of $2,700.

Self-Portraits in a Forest with a Very, Very Long Shutter Release Cable