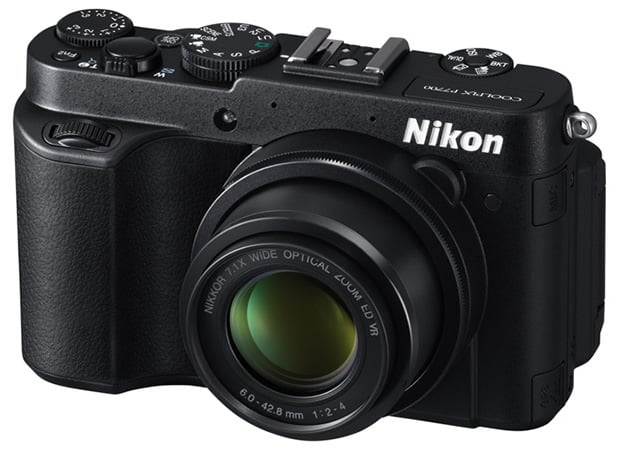 In addition to the Android-powered compact camera announced this morning, Nikon has also announced two other compact cameras in the Coolpix lineup. We’d call them “beauty and the beast”, except for the fact that the beast isn’t very beastly (on the inside).

Lets talk about the semi-“beast” first. It’s the new P7700 — successor to the P7100 — which was leaked extensively prior to today. The main spec people wondered about was the sensor: whether it would be another weak point-and-shoot sensor, or whether the company would upgrade it to the Nikon 1 series size. Guess what? It’s still weak. 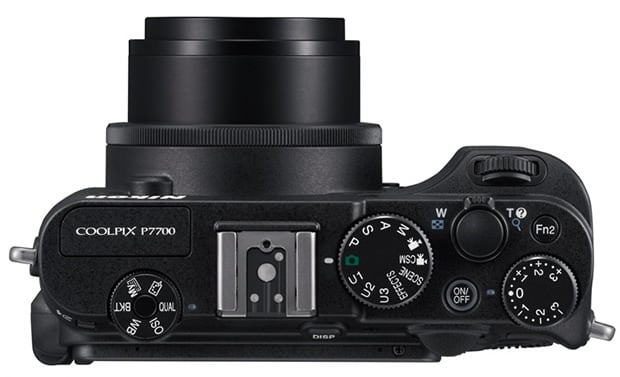 Without considering competition, however, the camera seems to be quite worthy of being a flagship compact camera. It features a 12.2 megapixel CMOS sensor, a 7.1x f/2 lens, 1080P HD video recording, 8fps burst mode (up form 6), RAW shooting, and a 3-inch swiveling screen. Oh, and did we mention that the sensor is only 1/1.7″? 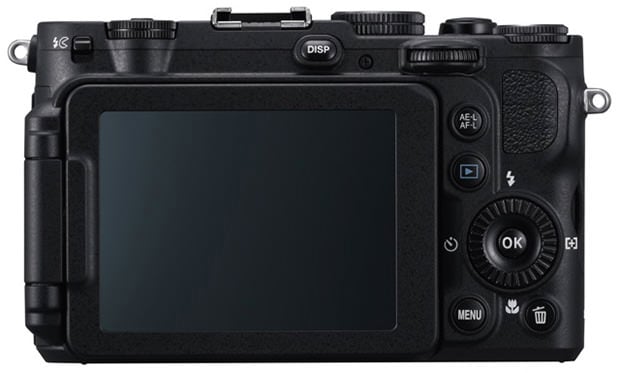 The P7700 will be available starting next month at a price of $500 — roughly the same amount you can currently get a Nikon J1 for. The Coolpix S01 is geared towards a very specific kind of camera user: one that cares more about form than function. It’s “small on size and huge on style”, with a pretty standard front side, and a crazily minimal UI design on the back.

It’s almost Apple-esque in its design. Instead of standard camera controls, Nikon has opted to go with a single home button.

All the controls of the camera are located inside a four-segment home screen that’s accessed through the touch-screen. Even shooting can be done through the touchscreen: simply tap a subject in the frame, and the shutter is automatically released once the exposure and focus are set.

The camera’s other specs include a 10MP CCD sensor, a 2.5-inch touchscreen, and electronic VR. It’ll be available in three colors (silver, white, red, and pink) for $180 starting next month.

Win One of Every Camera Product Made by CustomSLR, a Prize Worth $550