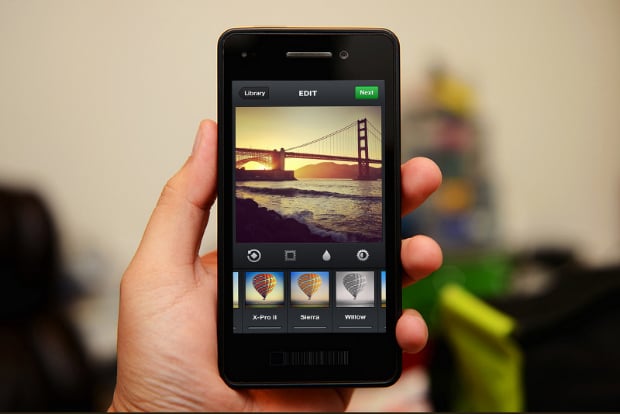 No official version of Instagram exists for BlackBerry 10; so while users might be able to adjust their photos to get the perfect shot, they haven’t been able to share those shots with the 100M+ member Instagram community.

Fortunately for Instagram-loving BlackBerry users, that need has been (somewhat) filled by the folks at BerryThai. They got their hands on and released an Android port of the app to keep users happy until such a time as Instagram decides to show BlackBerry some love.

According to TechCrunch, the experience is far from perfect. Installing the app requires you to “sideload” it, which in turn requires a bit of command line knowledge. The version is also an older one, and offers a more sluggish experience that may not be worth the trouble in the first place.

For now, however, this version is all the Instagram BlackBerry10 users get. Rumors of an official Android port from the Instagram team itself have ranged from “very likely” to “may never happen,” so if the filters built into the OS aren’t enough, this’ll have to do.

Overcoming My Photo Entekaphobia: The Fear of Shooting at f/11