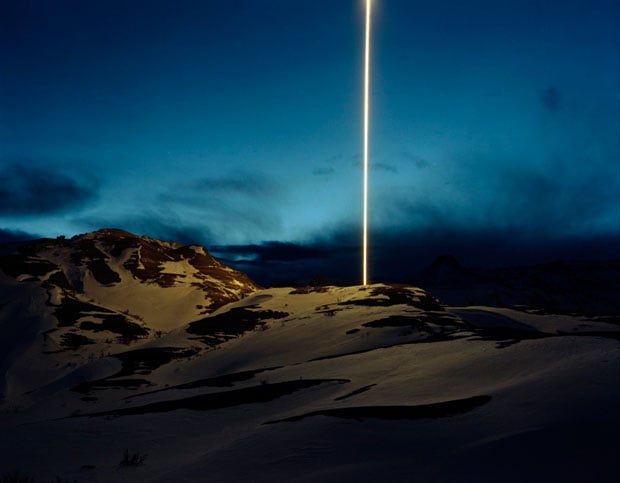 “Lights Edge” is a series of beautiful pictures by photographer Kevin Cooley that show beams of light rising up from various winter landscapes. They’re simple long-exposure photographs that aren’t the result of any digital trickery. Instead, Cooley simply opened up his 4×5 camera and launched military-grade emergency flare into the night sky. 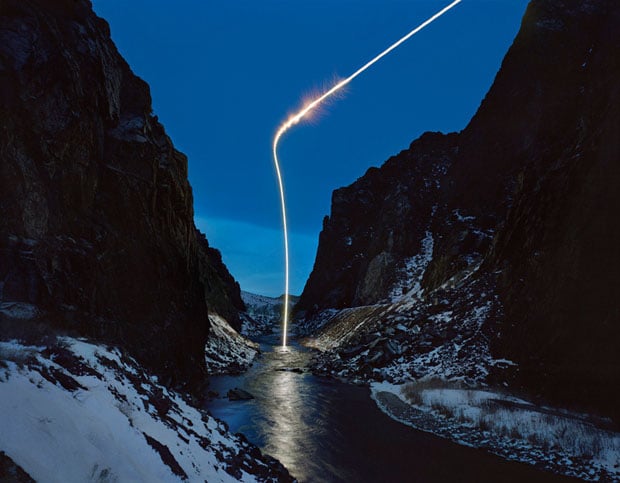 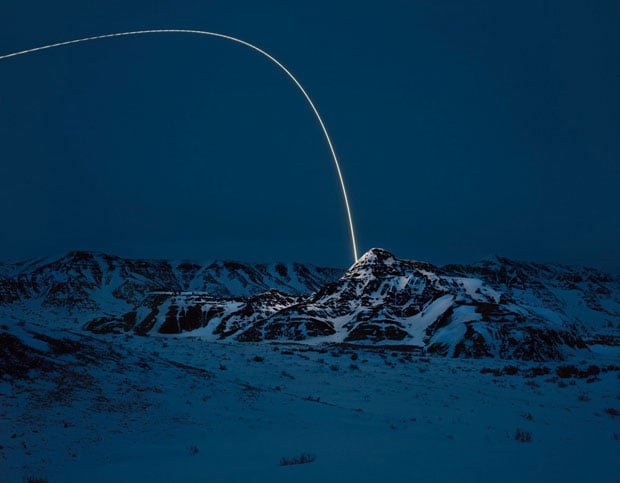 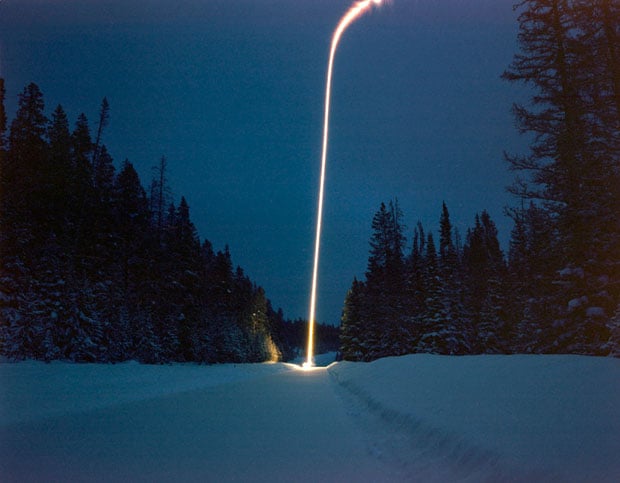 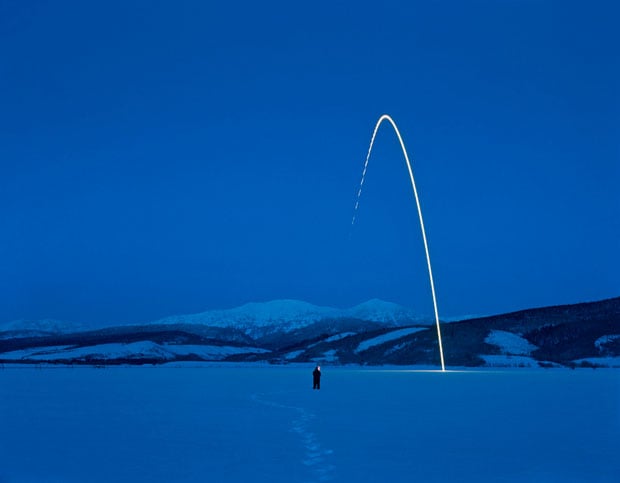 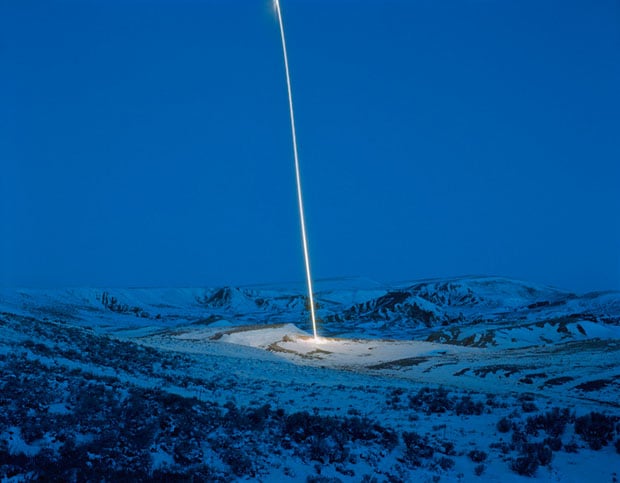 In November of last year, we featured a different project of Cooley’s that also involved flares and snowy landscapes. It was titled Take Refuge, and showed various locations illuminated by the red glow of road flares.

Craft Camera: A DIY Digital Camera Made with Cardboard and Arduino