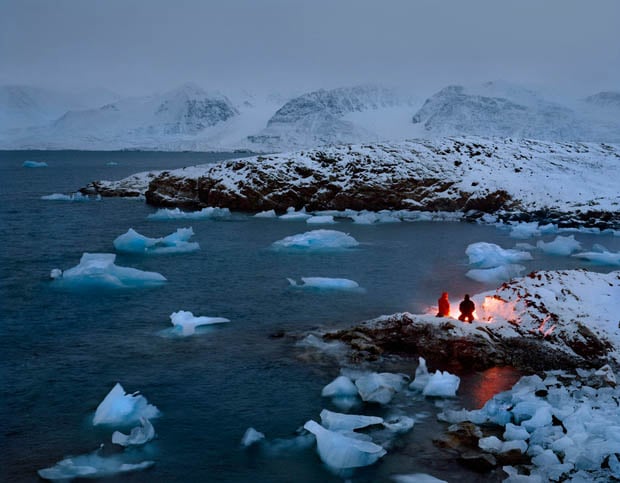 For his project titled Take Refuge, Los Angeles-based photographer Kevin Cooley shot nighttime landscape photographs with an interesting choice of lighting: military-grade flares — the kind you find in emergency kits. Each image in the series features the same red glow, whether the flare is held in a subject’s hand or hidden behind a feature in the landscape.


While Cooley normally spends six months to a year working exclusively on each project he does — both in photography and video art — this project has been different. He has been building the series up over time, creating a new photo for it whenever he can as he travels to various locations for other projects.

The photographs therefore show different locations all over the world, from areas in the United States to a remote island in the Arctic.

Cooley shot all of the long-exposure images in the project using an analog 4×5 large format camera. 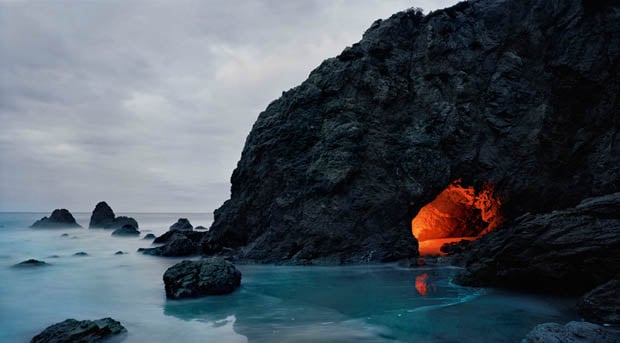 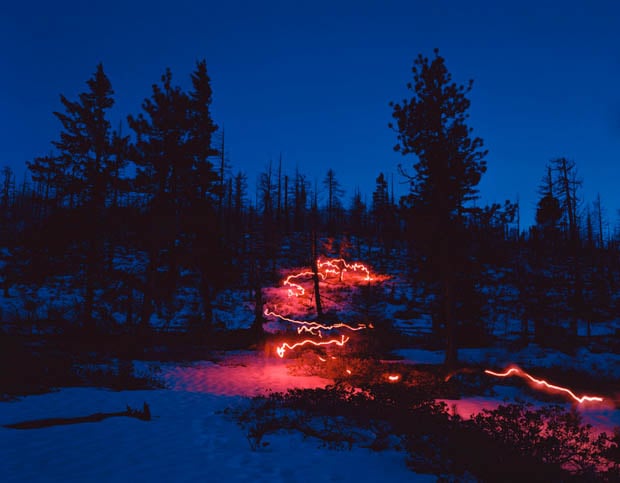 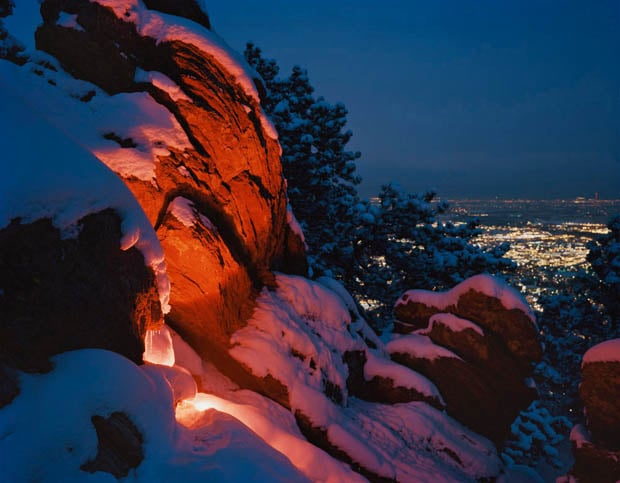 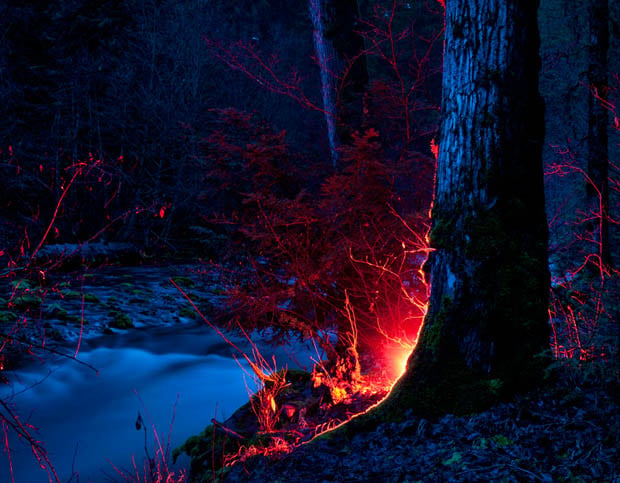 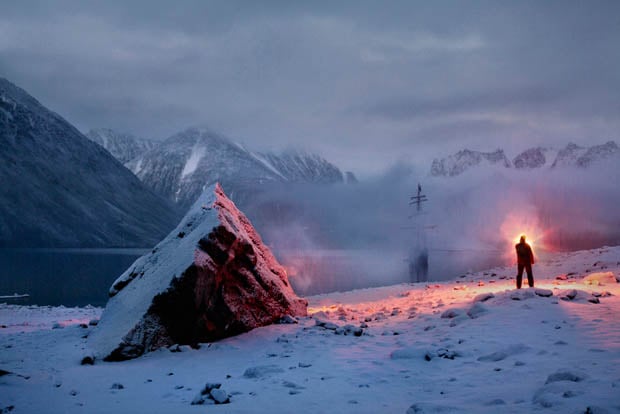 You can find more photos from the series, along with other projects Cooley has done, over on the artist’s website.