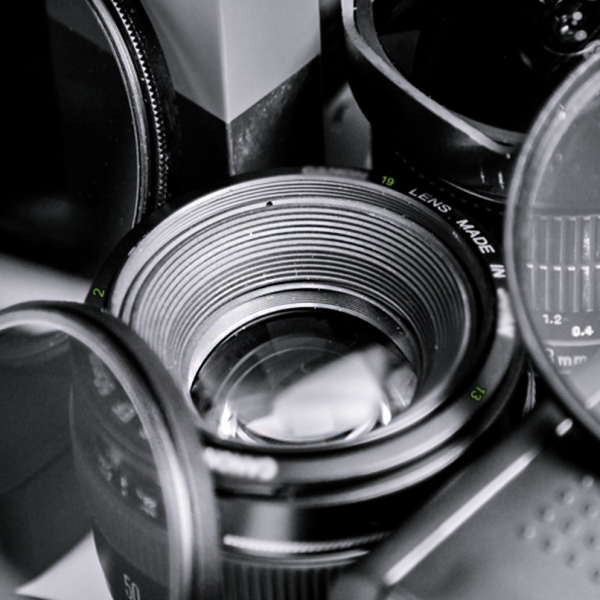 HTC has been teasing the release of the rumored HTC One smartphone for the past few weeks by tweeting out cryptic photos that supposedly hint at features that will be officially announced at their press event on February 19th.

Most of these photos get just enough media attention to keep HTC in the news coming up on the Tuesday press event, but the latest photo (top) has the photography world in a bit of a stir. That’s because it depicts a Canon lens, leading some sources to speculate that the HTC One will feature Canon DSLR lens add-ons.

If you ask us, that seems unlikely. The branding on the lens in the picture has been blurred out and DSLR lens add-ons seem a bit extreme as a smartphone feature. An alternative (and perhaps more likely) interpretation may be that the One will come with a DSLR-quality camera, but we’ll just have to wait and see. 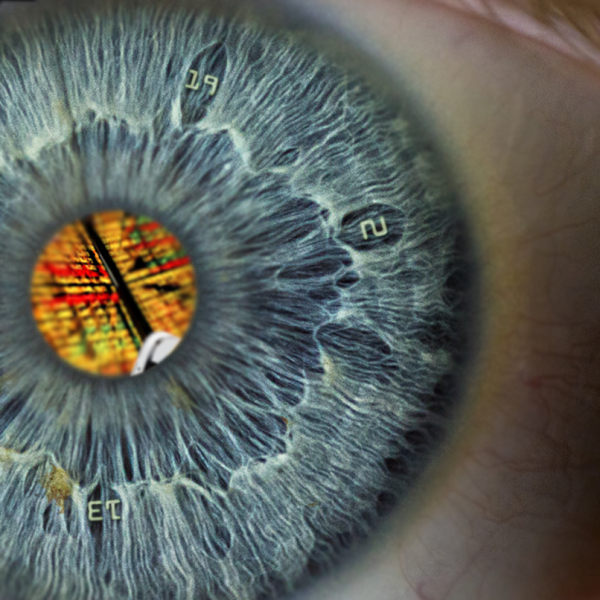 The photo above is another that was tweeted out by HTC this week. It also teased the February 19th announcement date, and the possibility of a retina display.

We only have to wait two more days to find out what HTC really meant by these pics, but even HTC doesn’t announce SLR lens add-ons, these and other rumors all seem to indicate that we will soon have a PureView competitor on our hands. Let the smartphone pixel war wage on.

Match Made on Flickr: The Story of Patrick Eggert and Sophie Ellis