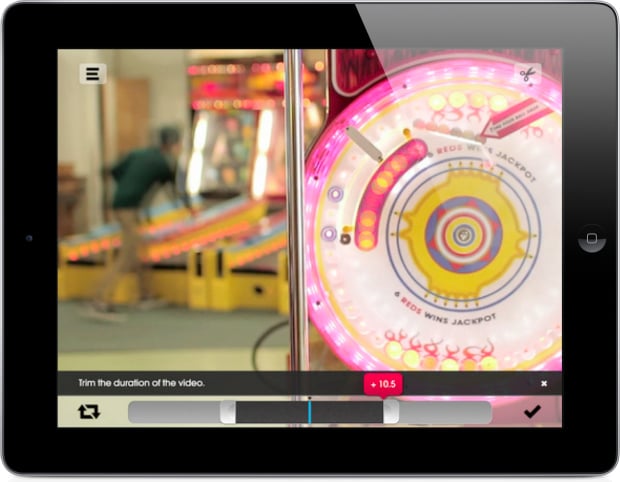 In what many are seeing as a bid to take over some of Twitter app Vine‘s newly created video loop market, video company Vimeo has bought up the popular iOS app Echograph. Echograph, in case you’re not familiar with it, is an application that allows you to create animated GIFs, loops and cinemagraphs.

Here’s a short introduction to Echograph:

Ever since Twitter announced Vine, the app’s rise to the top of the charts has had companies wondering how they, too, can get in on what some are calling “the next big thing.”

But this recent move by Vimeo, a company not known for making big acquisitions, will do more than simply increase Vimeo’s mobile presence. The acquisition will simultaneously put some very creative minds into positions of power over at the Vimeo offices.

Whether or not Echograph’s acquisition will challenge Vine is up for debate — after all, the app has been around for a while. But, regardless, the news is all good on the consumer end, because now that Vimeo is behind the Echograph wheel, you can get your hands on the formerly $3 iOS app entirely free.